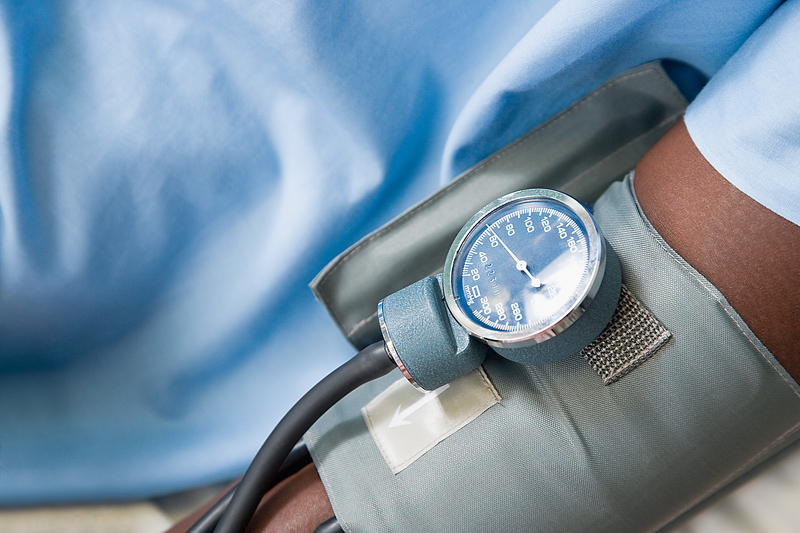 In 1991, the Harvard Medical Practice Study found that misdiagnosis accounted for 14 percent of adverse events and that 75 percent of these errors involved negligence.

Until it happened to him, Itzhak Brook, a pediatric infectious disease specialist at Georgetown University School of Medicine, didn’t think much about the problem of misdiagnosis.

That was before doctors at a Maryland hospital repeatedly told Brook his throat pain was the result of acid reflux, not cancer. The correct diagnosis was made by an astute resident who found the tumor — the size of a peach pit — using a simple procedure that the experienced head and neck surgeons who regularly examined Brook never tried. Because the cancer had grown undetected for seven months, Brook was forced to undergo surgery to remove his voice box, a procedure that has left him speaking in a whisper. He believes that might not have been necessary had the cancer been found earlier.

Read more about the problem of misdiagnosis at The Washington Post

Better handwashing could cut healthcare infections in half