Better handwashing could cut healthcare infections in half
Advertisement 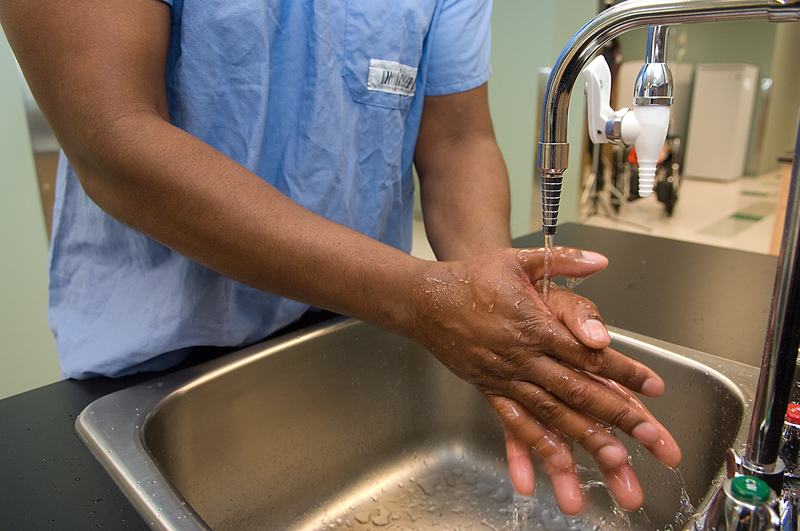 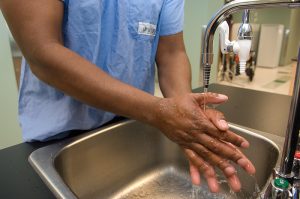 A survey by WHO and the University of Geneva Hospital found patient participation is considered a useful strategy for improving hand hygiene and creating a positive patient safety climate.

Hundreds of millions of patients every year worldwide get healthcare-associated infections, but handwashing could prevent half of them, U.N. officials say.

Officials at the World Health Organization in Geneva, Switzerland, said the most common healthcare-associated infections include urinary tract, surgical site infections, pneumonia and infections of the bloodstream.

“More than half of these infections could be prevented by caregivers properly cleaning their hands at key moments in patient care,” WHO officials said in a statement released at U.N. headquarters in New York.

Read  more about how handwashing can reduce infections at UPI.

Misdiagnosis is more common than drug errors or wrong-site surgery