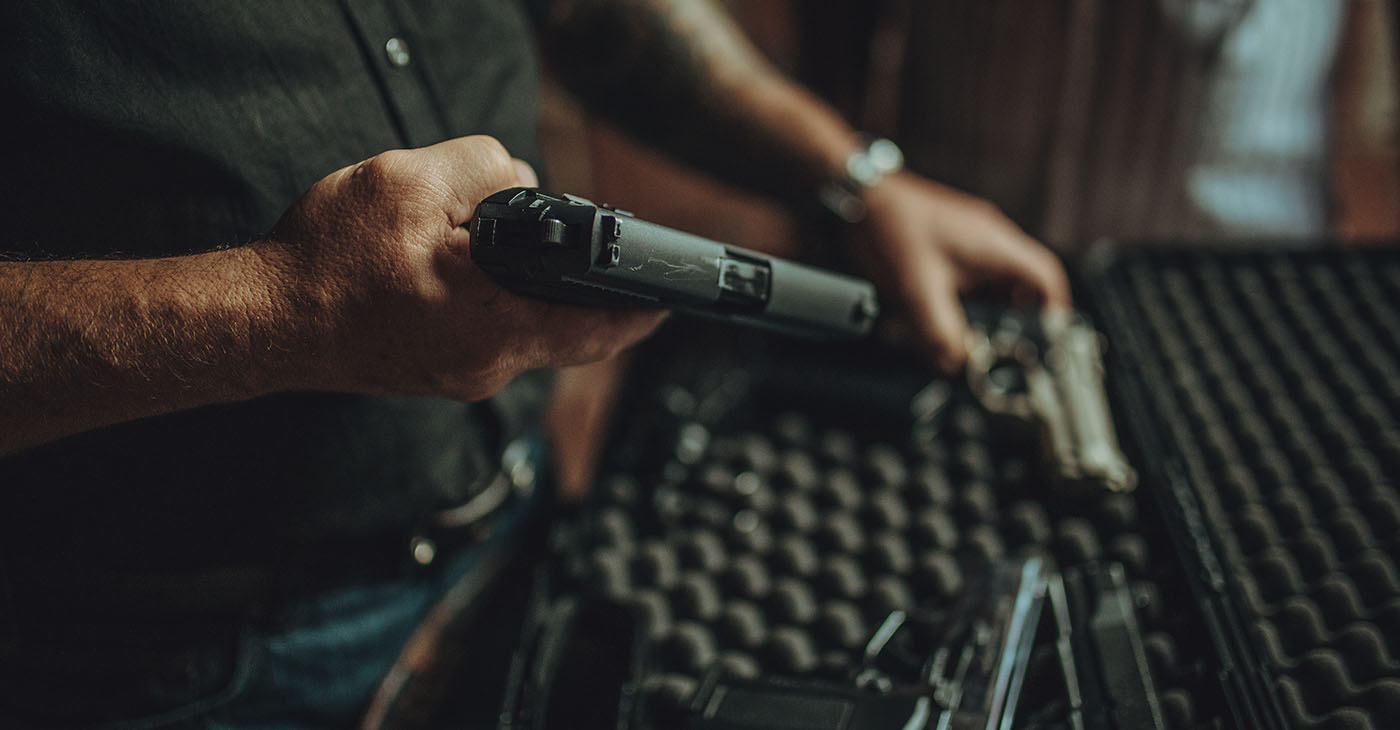 Marin County’s effort to enhance safety in the community includes the goal of collecting and disposing of unwanted and unneeded firearms. On June 4, the Marin County District Attorney’s Office, the City of San Rafael, and local law enforcement agencies are conducting a gun buy-back event at the sheriff’s headquarters in San Rafael.

The collaborating agencies are working to help reduce gun violence, the risk of accidental discharges, domestic violence, suicide, and gun theft by encouraging people to voluntarily turn in or sell guns they no longer want in their homes. All guns collected will be destroyed.

According to the Centers for Disease Control, there was an historic increase in gun deaths in 2020, the first year of the COVID-19 pandemic. Gun-related homicides have risen by 35% since 2019, the CDC reported on May 10. More than 45,000 Americans died from guns in 2020 and more than half of those were suicides.

District Attorney Lori E. Frugoli noted that firearms are not only used impulsively for self-harm but can be used against gun owners in their own homes. About 25% of guns used in crimes are stolen, which is one of the reasons why free gun locks will be available at the San Rafael buy-back event. Also, the presence of firearms in a household can only increase the danger of domestic violence, especially against women. A woman is five times more likely to be killed at the hands of her batterer if there is a firearm in the household.

“Law enforcement statistics show that Marin is a safe place to live, and we want to keep it that way,” Frugoli said. “The gun buy-back program is an opportunity for those who wish to dispose of their firearms to ensure the weapons are out of our community. It is also a time to have a conversation with family and friends about gun safety and reflect upon whether they want guns in their homes and, if so, how to store them safely.”

The event will take place in the parking lot of the sheriff’s office at 1600 Los Gamos Drive in northern San Rafael, just off the Lucas Valley Road / Smith Ranch Road exit on Highway 101. The buy-back station will be behind the main building, or on its east side, closest to 101. Signage will be in placed along Los Gamos Drive on the day of the event.

From 9 a.m. until 1 p.m., organizers will offer $100 for functional handguns, rifles, and shotguns, and $200 for semi-automatic weapons. No questions will be asked and showing identification will not be necessary. The drive-up event is limited to three operable firearms per person. All weapons must be brought to the buy-back event in vehicle trunks. Boxed ammunition will be accepted as well.

“Often, gun buy-backs are painted as an effort to take guns away from people, when in reality they are a means to protect the guns from getting into the wrong hands,” he said. “This is especially important information when it comes to gun owners passing away. Gun buy-backs provide a safe, effective way to dispose of unwanted weapons.”

There are an estimated 100,000 firearms stored in Marin, raising concerns about the safety of law-abiding gun owners and their families. Not enough of the weapons and ammunition are locked up, leaving them vulnerable to the hands of young kids, people in emotional distress, or those intent on violence against others. All guns should be locked up with only an adult having access to the key or electronic access code, and ammunition should be locked up separately.

Headline Concerts Announced for 2022 Marin County Fair – So Happy Together!