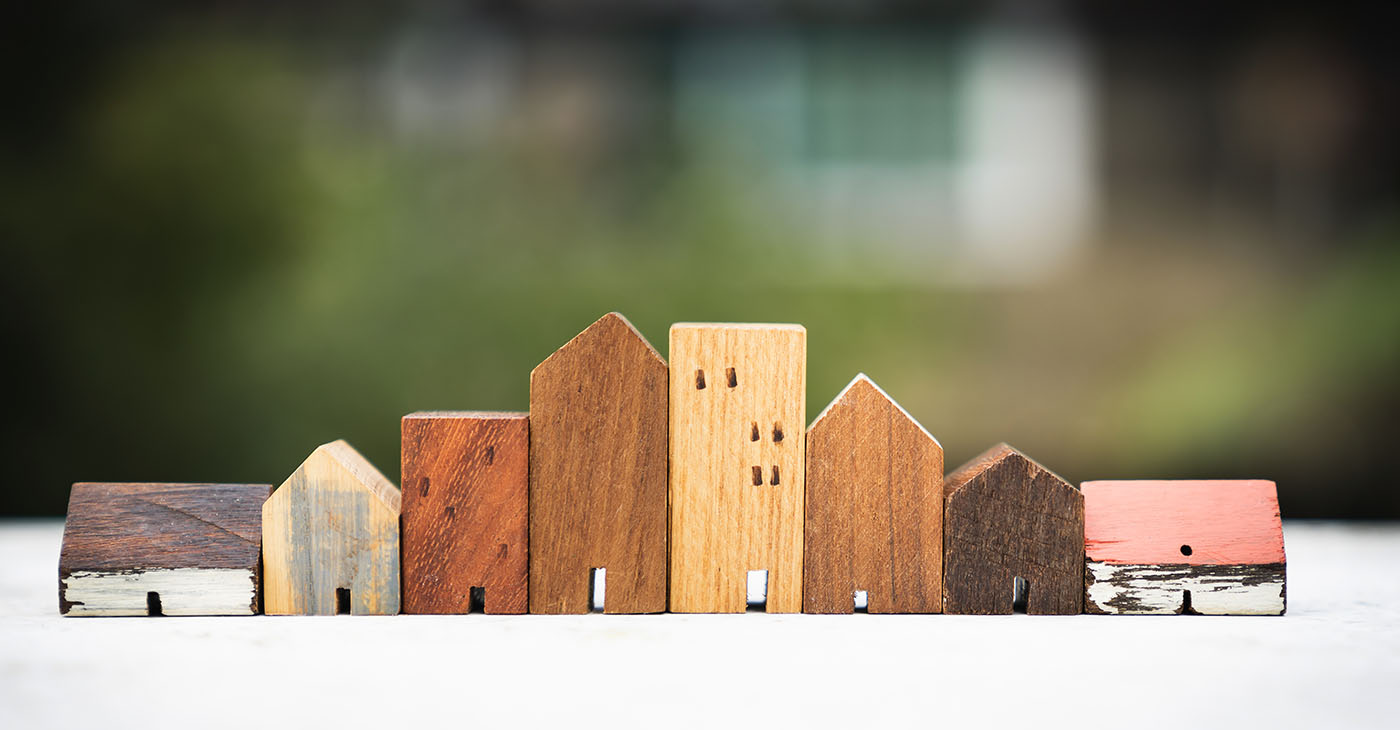 Ordinances designed to retain control of developments in unincorporated areas

By adopting three State Legislature statutes, the County of Marin is expanding access to more rental and ownership options for working families while retaining local ability to ensure that new housing development occurs in a way that meets the County’s needs.

The Marin County Board of Supervisors passed interim ordinances at its May 10 meeting to implement Senate Bills (SB) 35 and 9 following an earlier recommendation by the Marin County Planning Commission. The ordinances — one for SB 35 and two for SB 9 — bring the County in line with recent state legislation that will affect residential developments in unincorporated areas of Marin, adding measures that tailor the approval of housing for local safety, affordability, and habitat considerations.

Over the course of the next several months, the County is preparing changes in housing policies and regulations that will incorporate the state laws. Meanwhile, the laws are in effect and the County must implement them accordingly. The ordinances, presented by the Marin County Community Development Agency (CDA), are designed to streamline the project review process and add certainty for CDA planners, applicants, and neighbors as well.

The ordinances include standards for floor-area ratios, maximum heights, minimum setbacks, and protections for streams and wetlands. For instance, they require newly created lots to have access from a public street, restrict new development to areas outside stream and wetland buffers, and caps the maximum size of homes that could be built through the streamlined review processes. Documents with details are on the CDA website.

The lack of housing, especially affordable homes for lower-income families, is considered a crisis in Marin, where the median home price hovers near $1.5 million. Many people who work in Marin cannot afford to live close to their workplaces, resulting in long commutes, increased greenhouse gas emissions, and stand-still traffic. The Supervisors and CDA have encouraged development of new affordable homes near existing neighborhoods, schools, business, and transportation options. The state bills, and the Board’s action that sets clear guidelines for the County’s implementation, can help ease the addition of a variety of types of housing to serve Marin’s needs.

“It’s important for the County to adopt these interim ordinances toward applying local discretion when and where we can,” said Board President Katie Rice, the District 2 Supervisor. “As we adapt our land-use regulations to comply with state law, we want to do it in a responsible manner and retain as much decision-making leverage on the local level as possible. During this interim period while we prepare the Housing Element, we’ve equipped ourselves to look out for top priorities like safety in Marin’s communities.”

SB 9, which went into effect Jan. 1, 2022, is widely viewed as a law to allow duplexes on lots within zoning districts for single-family homes, but it also pertains to single-family homes. Generally, the law encourages housing development by removing a local jurisdiction’s authority to require discretionary review for qualifying one- and two-unit projects and prohibits use of units created under its provisions as short-term rentals.

SB 35, effective as of January 2018, is intended to streamline the review of larger developments, such as apartment buildings that would provide a substantial amount of affordable housing. Developers benefit from SB 35 because no discretionary review is allowable as long as they meet the mandates of the law. Counties are allowed to establish ministerial requirements on design specifications for such multifamily projects, and the Planning Commission will consider whether the proposals meet standards for floor area ratios, maximum heights, minimum setbacks, and protections for streams and wetlands.

Both state laws are only applicable in urban and suburban areas and are unrelated to the planning process in rural and coastal zones.

Permanent amendments to the Development Code (Marin County Code Title 22) will be proposed alongside the Housing and Safety Element updates to the Countywide Plan and presented for consideration to the Planning Commission and Board of Supervisors toward the end of 2022.