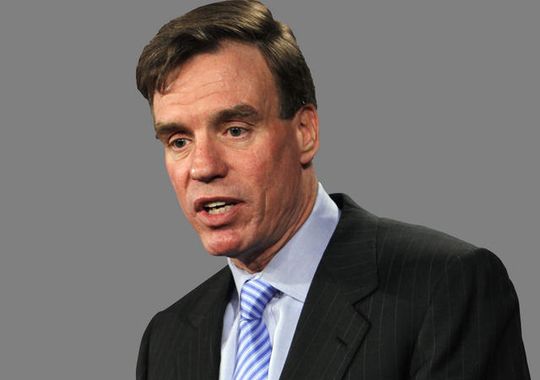 RESTON, Va. (New York Times) — After a generation of campaigns in which Republicans exploited wedge issues to win close elections, Democrats are now on the offensive in the culture wars.

Democrats see social issues as potent for the same reasons Republicans once did, using them as a tool to both stoke concerns among moderate voters, especially women, and motivate their base.

In few places has the change been as notable as in Virginia, where Democrats for decades practiced defensive politics to assure voters they were in the state’s cultural mainstream.

Now it is Republican candidates who are in a crouch. When Senator Mark Warner, a first-term Democrat, and his Republican opponent, Ed Gillespie, met for their first debate this summer, it was Mr. Gillespie who had to summon a creative way to rebut the suggestion that he was extreme. When Mr. Warner attacked his views on abortion, contraception and same-sex marriage, Mr. Gillespie used his Catholic faith as a shield. “My religious views, really, Senator, should not be at issue here,” he said.

The Fed’s Policies May Have Fed Income Inequality