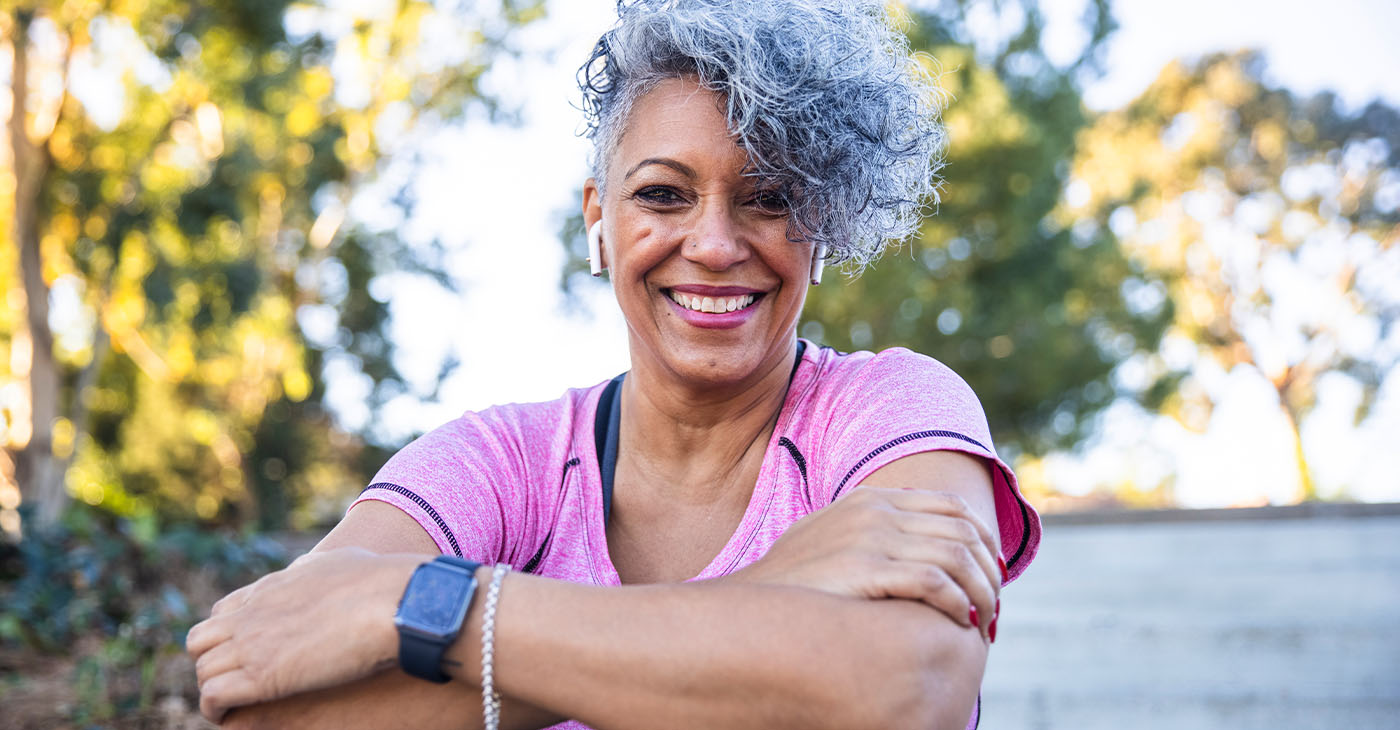 Forecasters predict that the global wearable tech market will reach 300 million tech shipments by 2026 – or five times the shipments completed in 2018 and 2019.

“I sat on the consumer committee for Upsurge and had the opportunity to meet with a lot of tech founders, and we began to look at how technology can improve the lives of Baltimore city residents,” said Paris Brown, associate editor for the Baltimore Times.

“I started a consumer streaming shopping network and met LaKisha Greenwade, the founder of Wearable Tech Ventures and the creator of the Global Hackathon 2022 for Wearable Technology. My interest began to grow.”

Brown said that was just the beginning.

“The Baltimore Times was approached to be a media partner for Wearable Technology, and we wanted to amplify the voices of the Black tech people and make sure people knew what was happening, and then we were asked to participate as a virtual newsroom,” she stated.

“We expected participating in this would create an interesting opportunity.”

Forecasters predict that the global wearable tech market will reach 300 million tech shipments by 2026 – or five times the shipments completed in 2018 and 2019.

“So, especially when we talk to the Black community where we are most impacted by these technologies that are being developed, we want to move from a consumer to a developer.

“We have become the industry. We are developing talent and direct connections to corporations, government institutions, research institutions, and funding. That headline we hear relating to the lack of funding and a lack of representation. That won’t exist in wearable technology.”

Ursula Spencer, the founder of Dope Nerds, said her company plans to ascend as one of the best virtual reality arcades in the world.

Backed by several years of planning and strategy, Dope Nerds proclaims that its virtual reality “edutainment” solutions could transform how educational content is delivered.

“There are so many facets to how this is going to innovate, and how it’s innovated, the industry,” Spencer stated.

“Right now, we’re in this headset phase, but soon we will be at a point where we are projecting something on our arms, and a screen pops up,” she said.

“I think this will create a more social and immersive component on how we interact with the news.”

The Houston Forward Times also has joined the wearable community to enhance its product.

“Peer research says that 86 percent of consumers get their news online. I go deeper and say that they get it from Twitter because Twitter hits first,” offered DaNeisha “Totally Randie” Bell, a media personality with the Forward Times.

“With media being injected into this, I can see breaking news and exclusivity. I’m excited that we’re not going to have a learning curve for the Black community because we have these resources that are assisting with educating the Black community to keep us up with the technology and being a part of creativity,” Bell asserted.

“Technology is here, and media will step in and keep going forward. So, we’re going to have to be in that space providing that because people already are wearing that technology.”

Click here to view the program and for more information.