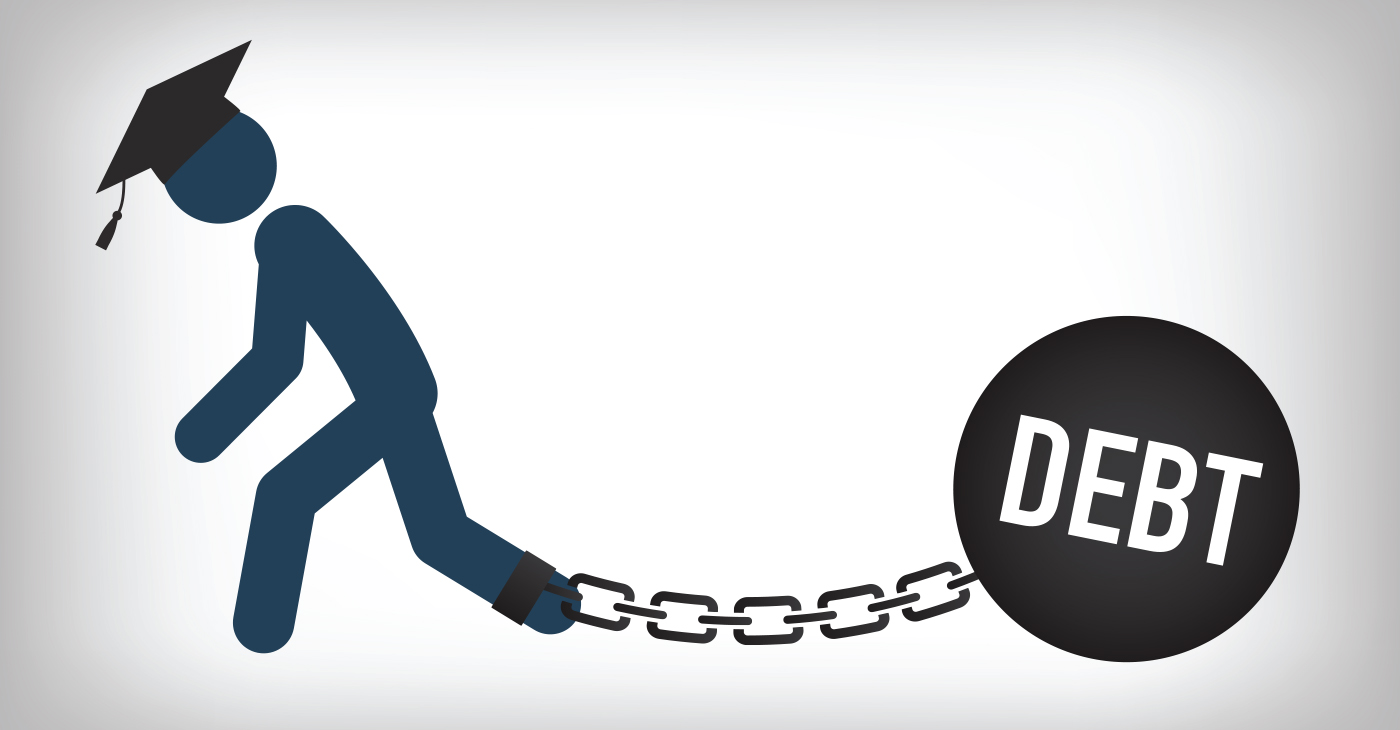 The conservative group, Job Creators Network Foundation, filed the lawsuit against the plan on behalf who two individuals who didn’t qualify for relief under Biden’s program.

A federal judge in Texas bent to the will of a few and struck down President Joe Biden’s student loan forgiveness program that offered relief to at least 40 million borrowers.

The conservative group, Job Creators Network Foundation, filed the lawsuit against the plan on behalf who two individuals who didn’t qualify for relief under Biden’s program.

There remains another legal challenge to the plan.

“We strongly disagree with the District Court’s ruling on our student debt relief program, and the Department of Justice has filed an appeal,” White House Press Secretary Karine Jean-Pierre said.

“The President and this Administration are determined to help working and middle-class Americans get back on their feet, while our opponents – backed by extreme Republican special interests – sued to block millions of Americans from getting much-needed relief,” she stated.

White House officials maintain that the secretary of education received power from Congress to discharge student loan debt under the 2003 HEROES Act.

“The program is thus an unconstitutional exercise of Congress’s legislative power and must be vacated,” wrote Judge Mark Pittman, a Donald Trump nominee.

“In this country, we are not ruled by an all-powerful executive with a pen and a phone,” he continued.

Under the president’s plan, borrowers who earned less than $125,000 in either 2020 or 2021 and married couples or heads of households who made less than $250,000 annually in those years are eligible to have up to $10,000 of their federal student loan debt forgiven.

If a qualifying borrower also received a federal Pell grant, the individual would receive as much as $20,000 of debt forgiveness.

In October, the 8th U.S. Circuit Court of Appeals placed an administrative hold on Biden’s forgiveness program based on a suit filed by six GOP-led states.

In the most recent case in Texas, one plaintiff did not qualify for the student loan forgiveness program because the federal government does not hold her loans.

The other plaintiff is only eligible for $10,000 in debt relief because he did not receive a Pell grant.

They argued that they could not voice their disagreement with the program’s rules because the administration did not put it through a formal notice-and-comment rule-making process under the Administrative Procedure Act.

“This ruling protects the rule of law which requires all Americans to have their voices heard by their federal government,” said Elaine Parker, president of the Job Creators Network Foundation, in a statement.

COMMENTARY: Your Feelings CAN Fail You