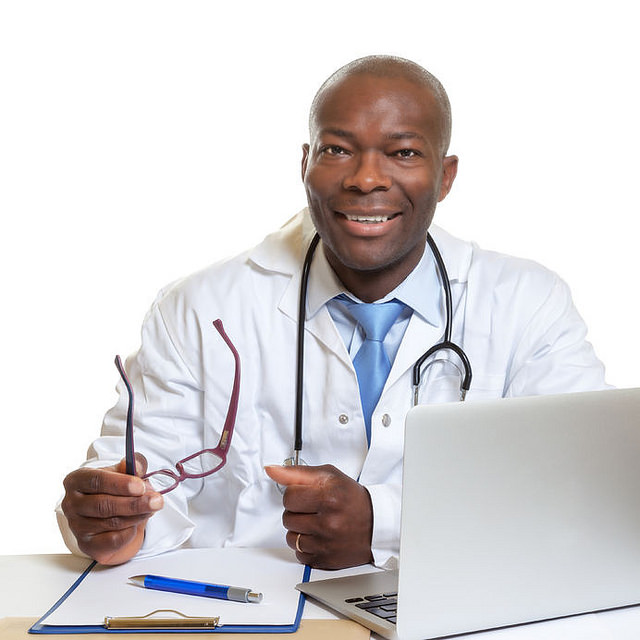 DETROIT (The Detroit Free Press) — The number of African-American males applying to medical school has steadily declined every year except 2014 since 1978, according to a study released Monday at the National Medical Association Convention and Scientific Assembly.

In “Altering the Course: Black Males in Medicine,” the Association of American Medical Colleges collected the perspectives of black premed students, physicians, researchers and leaders and found common themes. The report also highlights data from various sources to explore the factors that may contribute to the decline.

According to the report, the number of African-American, American Indian, Alaskan Native and Latino applicants and graduates of medical schools have remained mostly stagnant for the last 10 years.