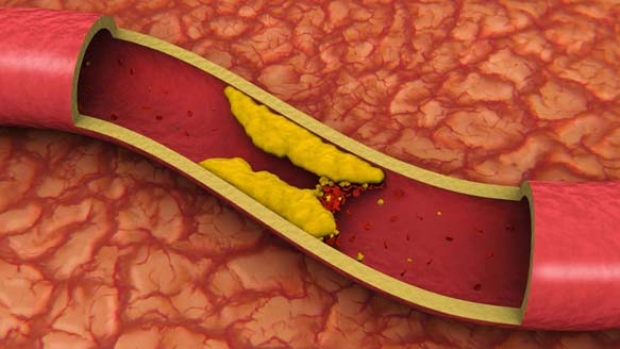 (Reuters Health) – Heart attacks seem to have a bigger effect on life expectancy for women and African Americans than for white men, a new study shows.

Women and men live equally long after heart attack – but because women in general tend to live longer than men, the women should be living longer after a heart attack, too, according to lead author Dr. Emily M. Bucholz of the Yale School of Medicine and Yale School of Public Health in New Haven, Connecticut.

Much of the differences between blacks and whites in the study could be due to differences in the way the disease first appears, and the treatments used, “but for women that was not the case,” Bucholz said.

“The thing that’s completely different from prior studies is (those studies) have not factored in what is the mean life expectancy for women in the general population,” Bucholz told Reuters Health by phone.