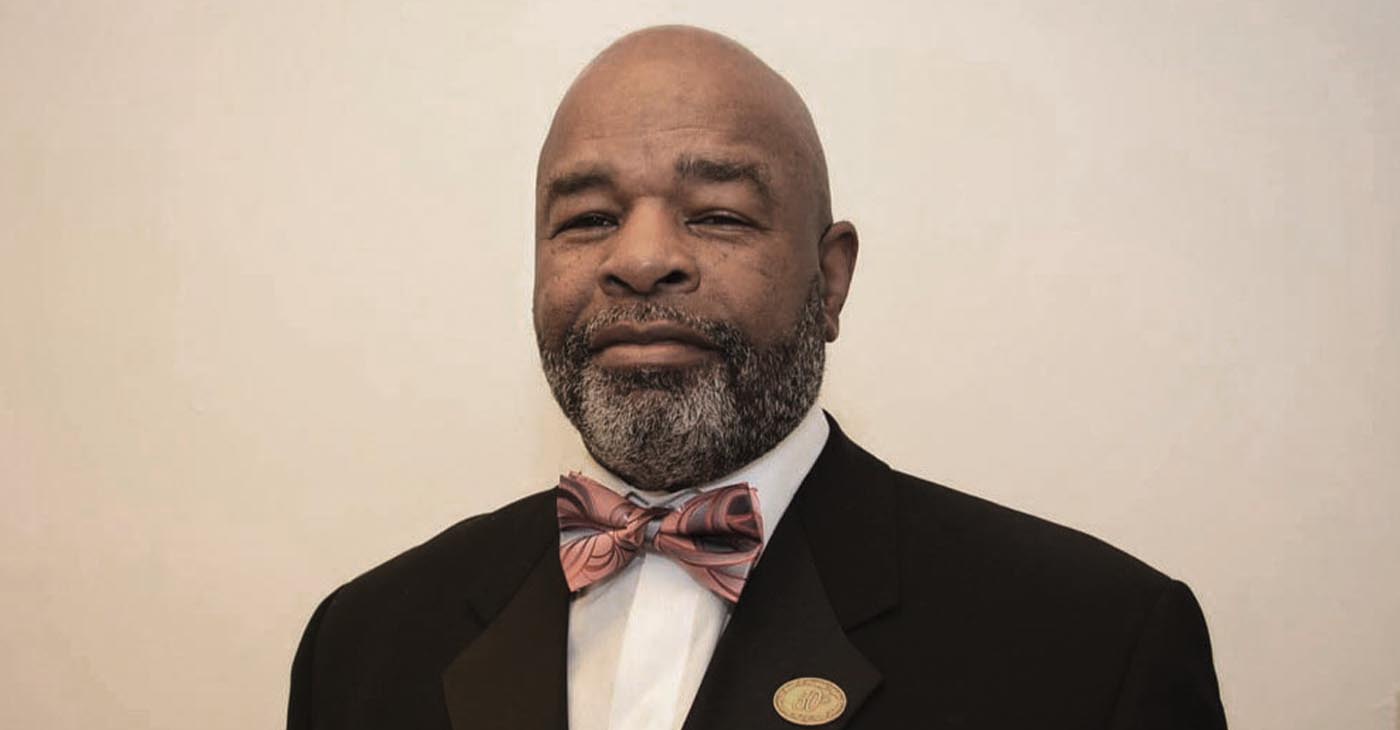 I only met him 15 years ago. At the request of his former wife, Katrina, he joined the Bethlehem Missionary Baptist Church and became, for me, a genuinely loving and loyal brother. He brought so much into the world: curious intellect, incredible athleticism, healthy competitiveness, melodious musicality, business acumen — all complemented with a compassionate and worshipful heart.

Marvin knew the Richmond story. He knew its players, people, politics and possibilities. Whenever called upon for Richmond, he showed up. Whoever from Richmond needed him, he was there. He made Richmond proud when he was drafted and playing for the Los Angeles Dodgers. The world saw in Marvin that something good can come out of Richmond.