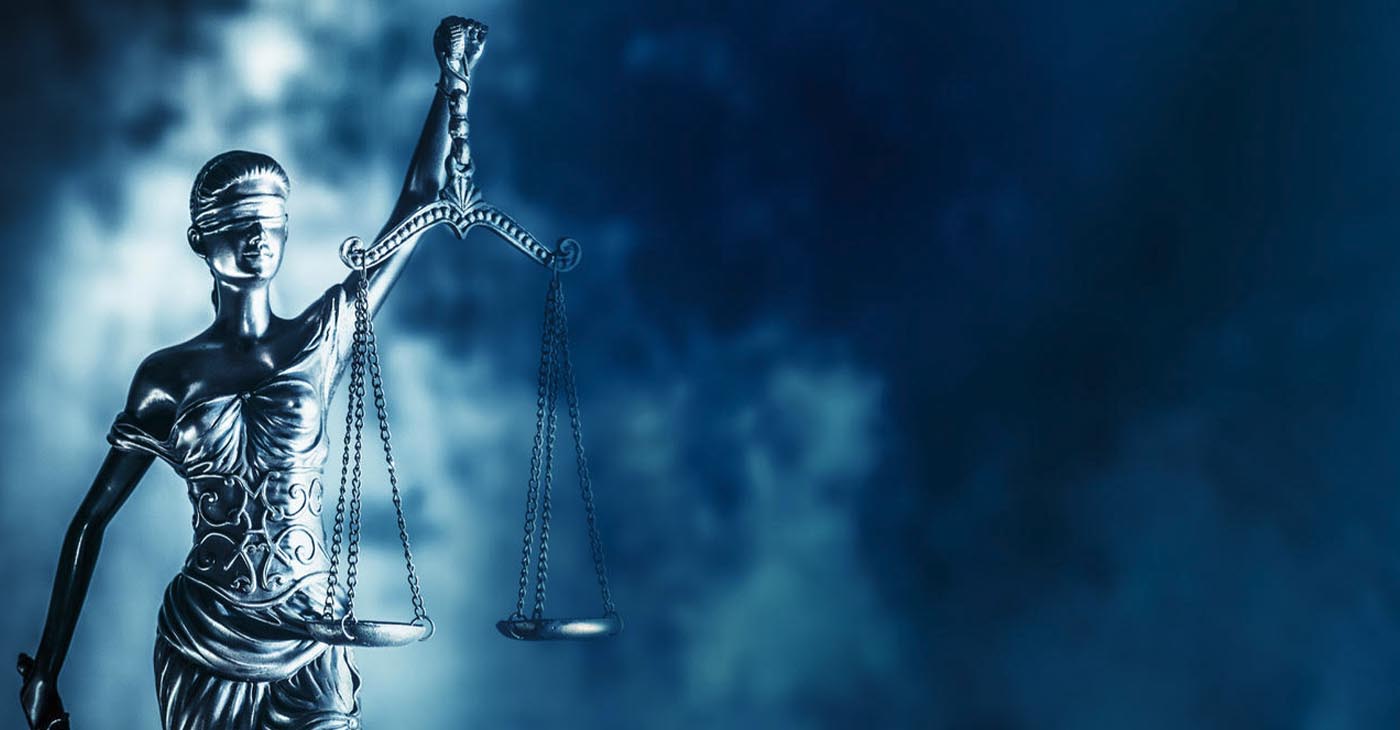 One hundred and ten African Americans died or suffered serious bodily injury during encounters with law enforcement officers in the Golden State over the course of the last year.

Blacks made up 16.7% of the civilians that were killed or suffered severe injuries during incidents involving the discharge of a firearm or the use of force by police officers in 2021. Of the 660 civilians, who died or were injured, 50.6% were Hispanic and 25.5% were white.

The report, however, does not indicate how many of the 149 individuals that died during the 628 incidents were Black or of any other race.

The stats were gleaned from the Use of Force Incident Report released by the California Department of Justice (DOJ) late last month.

The report was one of four annual criminal justice statistical breakdowns released to give the public, policymakers, researchers, and law enforcement statistics to support informed policy choices based on data and analysis and to help protect the safety and well-being of all Californians, according to an Aug. 25 press release from California Attorney General Rob Bonta.

“Accurate statistics and the data in the annual crime reports are a critical part of calibrating our response, ensuring policymakers and law enforcement are able to make informed decisions,” Bonta stated.

The quartet of documents are available online and offer an analytical breakdown of criminal activity and related statistics such as the number of homicides reported last year, how much violent crime has increased in the state and the specificity of those crimes, a breakdown of age, race, sex of crime victims and offenders, and the various types of force used by law enforcement during encounters when an individual died or was injured badly.

The information found in the Use of Force report reveals that the types of force used by law enforcement officers against the 660 individuals included blunt impact weapons, chemical sprays, firearms, impact projectiles, vehicles, electronic control devices and their hands, feet, fists, or other body parts.

According to the DOJ, officers employing a firearm hit 233 people and missed 58 others. They used K-9 dogs on 77 people and controlled holds or takedowns on 121 others. While officers perceived that 383 civilians were armed during the incidents, 341 or 89% of them were confirmed to have been carrying weapons.

1,462 officers were reported to be involved in employing a firearm or using excessive force during incidents that resulted in death or serious injury. Fifty-eight of the officers were Black.

The Crime in California report presents an overview of the criminal justice system in California. It revealed that the violent crime rate rose 6.7%, from 437 crimes per 100,000 people to 466.2 last year. The property crime rate increased 3% and the homicide rate jumped up 9.1% while the rape incidence rate increased 8.6%. The motor vehicle theft rate rose 8.2%. The state’s burglary and arson rates dropped.

There were 153,546 violent crimes in the state in 2021. All the data are based on the number of known victims and incidents.

“Gun violence, in particular, remains a consistent and growing threat. In fact, in 2021, nearly three-fourths of all homicides in California involved a firearm,” he said. “As we confront these ongoing challenges, we must have accountability and appropriate consequences for those who break the law.”

The total number of reported civilian complaints against peace officers increased from 16,547 in 2020 to 28,617 last year. The number of complaints from civilians accusing officers of crimes — 683 — was the lowest since 1983.

There were 2,361 homicides reported in 2021, according to the Homicide Crime in California report. Of the homicides where the victim’s race or ethnicity was identified, 29.5% or 690 were Black, second only to the 47.1% or 1,102 victims who were Hispanic. The largest segment of Black victims — 38.4% or 264 — were aged 18-29. Three hundred and twenty-five of the Black victims were killed on a street or sidewalk. None were killed on school grounds.

Blacks are 5.5% of the total California population.

Over 70% of all juveniles, including 77.3% of the Black juveniles arrested were referred to probation departments by law enforcement.

Bonta said the DOJ is using every tool it has to prevent violence and combat crime.

“Whether it’s successfully securing federal certification of our data systems or taking guns out of the hands of dangerous individuals,” he said, “my office remains committed to doing our part to support safety and security for all Californians.”

Over a Decade in Prison