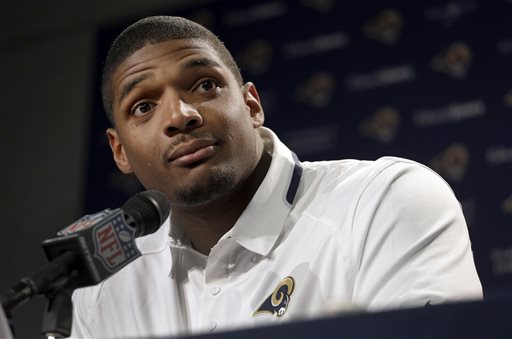 The series will take an up-close look at the man recently drafted by the St. Louis Rams in a groundbreaking moment in professional sports. Cameras will follow the former University of Missouri football player as he works to earn a spot on the Rams while under a media microscope.

Sam says it would be great if his story can lead others to accept who they are and go for their dreams.

OWN did not specify a premiere date for the as-yet-untitled series or how many episodes it will be.