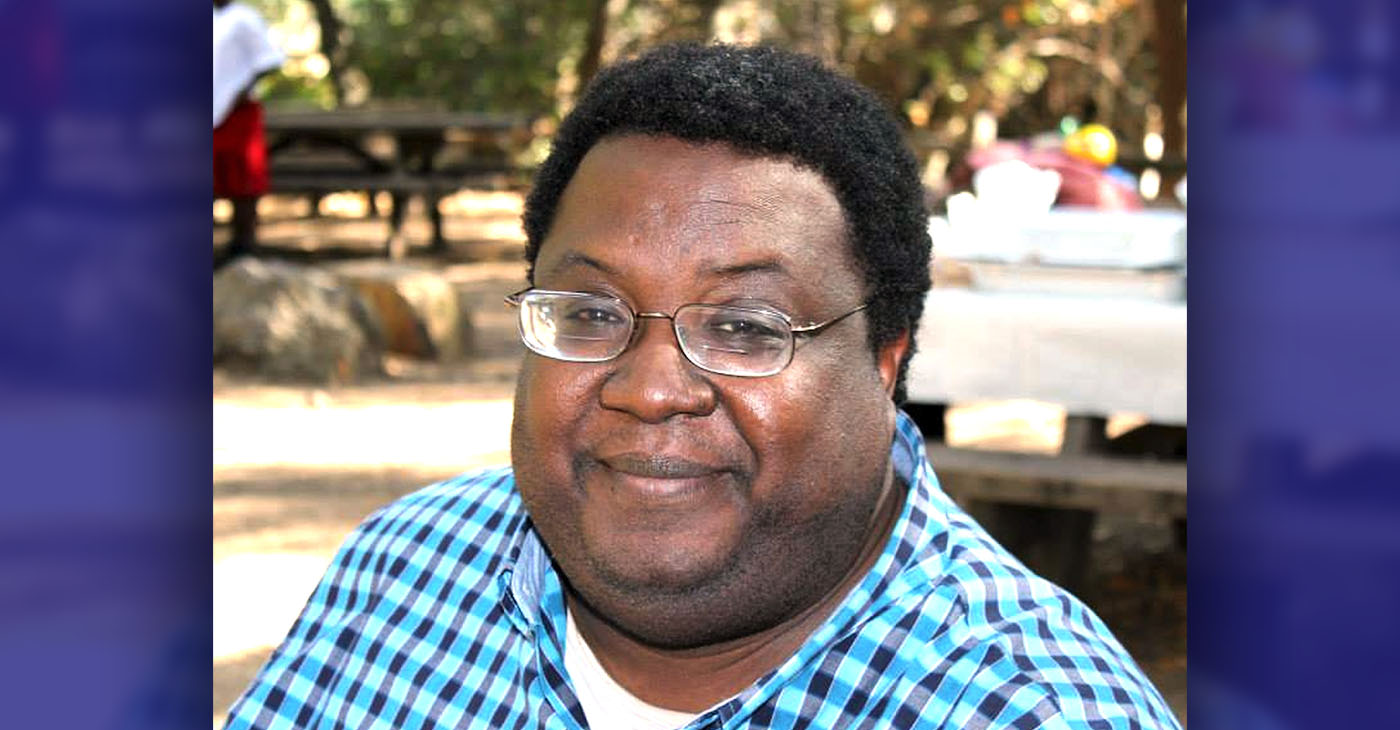 Jonathan Donald Matthews, an active member of Village Baptist Church and an attorney, passed away at age 47 on Saturday, Dec. 17, 2022. A Celebration of Life Ceremony was held on Jan. 7, 2023, at the Cornerstone Community Church of God in Christ in Marin City, and was officiated by Bishop Jonathan D. Logan, Sr. and Rev. Dr. Emmanuel Akognon, according to the ceremony’s program.

Matthews was born on Jan. 11, 1975, at Cook County Hospital in Chicago, Illinois. His family moved to Marin City in August of that year.

Matthews became an active member of Village Baptist Church as a child. He was ordained in 2005 to serve as a deacon, and later as the chairman of the deacons’ board. He also served on the Board of Elders. He led the church ministry team, co-led the church management team, and headed the cell group for the Wednesday Bible Study Ministry. He also taught Sunday School for several years and took the children for outings.

Matthews served on the Village Oduduwa Housing Corporation of Marin City, which is the housing ministry of the church governing and administrating the 25-unit senior housing on the church property, and on the board of the Better Africa Foundation, the church’s multi-ministry in West Africa. He also managed the church’s food pantry and the ministry to the homeless for many years.

Matthews used his legal training to serve the community, and to help those in need. He served as the director of The Brazilian Alliance from 2008 to 2020, where he helped to bring 3,000 undocumented immigrants to become fully legal green-card holders. He saved a dozen families from extreme domestic violence issues and protected about 30 women going through difficult divorce cases and the rights of their children. He also represented and help change the lives of many in the Marin County’s Latinx community.

Matthews tutored math and helped several people to prepare for math tests in order to secure apprenticeships or licenses.

Matthews leaves behind his wife, Krystie; mother Carolyn; father Donald; brother William and; sister Joanna Paun (John) ; and his sister Faith, who wrote: “I’m going to miss learning new ways of being a good human from him, ways of being kind and caring toward everyone who needs looking after, and small gestures that can make a huge difference and leave a lasting impression…I know he will live on in the hearts of many and leave a legacy in this world that other can continue be inspired by.”