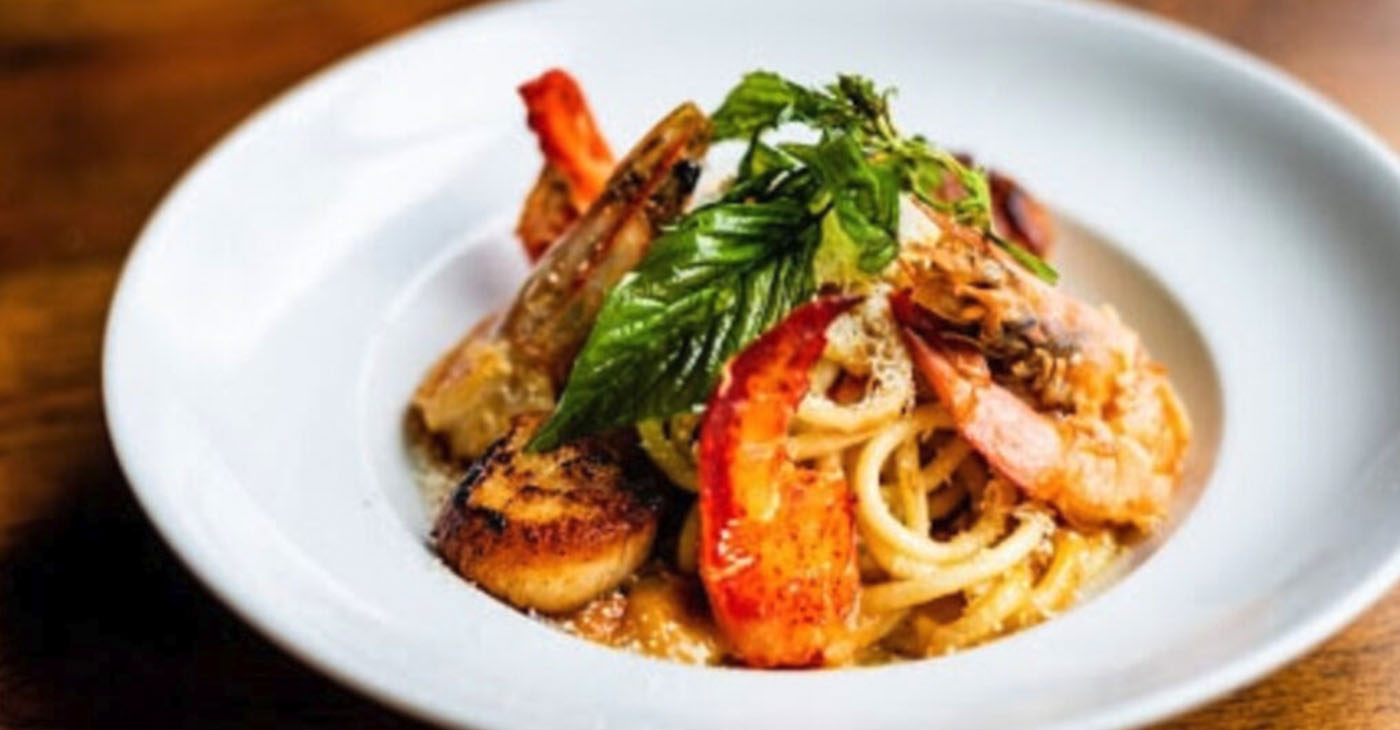 By Marshall A. Latimore, The Atlanta Voice

Atlanta Black Restaurant Week, a culinary celebration responsible for celebrating the flavors of African American, African and Caribbean cuisine with a series of regional cultural events returns Sept. 4–13, in partnership with Stella Artois and Woodford Reserve.

The organization’s continued efforts will focus on highlighting Atlanta’s black restaurants and chefs – especially with an emphasis on reviving and saving the black restaurant industry during the COVID-19 pandemic – as it educates consumers on the abundance of cultural cuisines and dispels ethnic untruths.

“Supporting the entire culinary industry, from farm to table, is necessary for providing more opportunities for the whole community to thrive,” Luckett said. “From the increased exposure for black-owned restaurants on our new national website to the professional business guidance gained from the educational events, Black Restaurant Week helps businesses expand its customer base and receive resources for ongoing success.”

Founded in 2016 by founder Warren Luckett with his co-founders Falayn Ferrell and Derek Robinson, Black Restaurant Week began with a one-city food experience in Houston, Texas. To date, the culinary experience has expanded to eight cities with involvement from 270 minority businesses and professionals nationwide.

This year, a time of financial uncertainty and with the unfortunate escalation of racial injustice incidents, Black Restaurant Week has waived the financial participation fee for all restaurants. Atlanta is recognized as a leading culinary destination.

Also, different this year is the absence of the organization’s live events, like the annual NOSH Culinary Showcase and Catering Competition as well as the Soundbites Food Truck Festival.

“To ensure the safety of our participants, we had to pivot the model this year,” Luckett said. “But it forced us to be really creative this year. We had to figure out ways to couple our digital engagements with as many consumer touchpoints as possible.”

“We’ve consolidated into one centralized website with a database of participating restaurants,” Luckett added. “We’re also highlighting the takeout/delivery model as much as possible with indicators about which restaurants utilize popular food delivery services like Uber Eats, Doordash, or Postmates.

This includes the introduction of some new virtual installments, like turning the Power of the Palate, sponsored by Maker’s Mark, into a national competition with a $5000 grand prize.

As opposed to regional versions of the competition, viewers can tune in as 16 mixologists from across the country compete and show off their cocktail creation skills. Luckett and his team also encourage viewers to recreate the cocktails themselves.

Another new edition is the Black Plate Awards, a new virtual awards show in partnership with V-103 that engages the community to vote across 10 categories on their favorite local restaurants participating in Atlanta Black Restaurant Week.

Black content-based Instagram page sells for $85M; owner of page is not Black