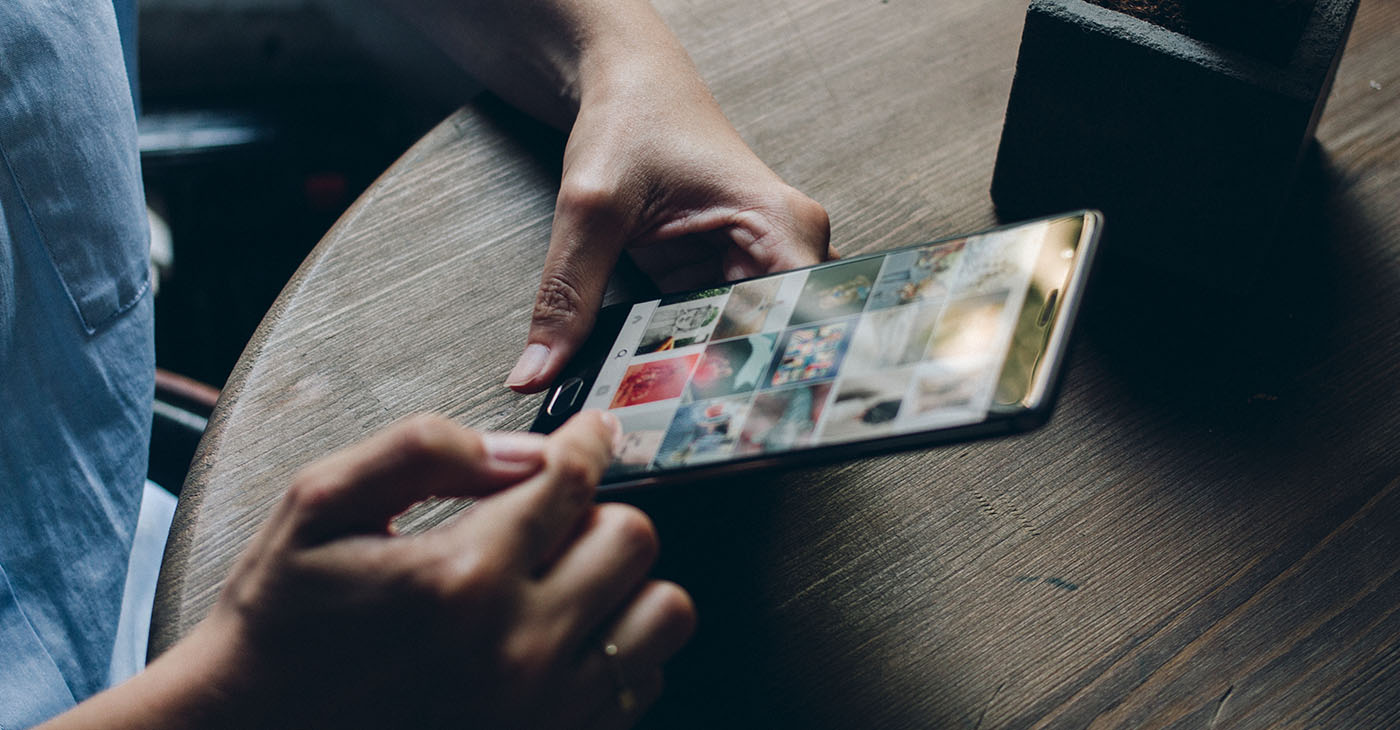 On Sept. 5, VladTV reported that Warner Music Group purchased IMGN Media for $85 million. The company creates Instagram, Snapchat, and TikTok pages and post memes and videos that are likely to go viral.

By A.R. Shaw, Rolling Out

The owner of the Black-themed Instagram page “Daquan” has reportedly sold the brand for $85 million. However, the brand is not owned by a Black person.

On Sept. 5, VladTV reported that Warner Music Group purchased IMGN Media for $85 million. The company creates Instagram, Snapchat, and TikTok pages and post memes and videos that are likely to go viral.

One of the company’s most popular sites is “Daquan,” which has 15 million followers on Instagram. The site, which features Black content, is owned by Barak Shragai, who is reportedly from Isreal. Shragai reportedly bought the page from a Canadian Black teenager in 2016, but the profile photos were never changed.

Here are responses on social media.

But the originator was a Black teen in Canada who sold it in 2016. A black person profited from their work, so this is more of a Shea Moisture situation, not Rachel Dolezal. I want to know the details of the 2016 transaction, I’m sure he didn’t get full value for his work.

DaQuan selling for $85M to Warner is wild, him not being black might not be the most surprising thing in the world tbh