INTERVIEW: Dr. Alexa Canady teaches us to remain calm in the face of obstacles
Advertisement 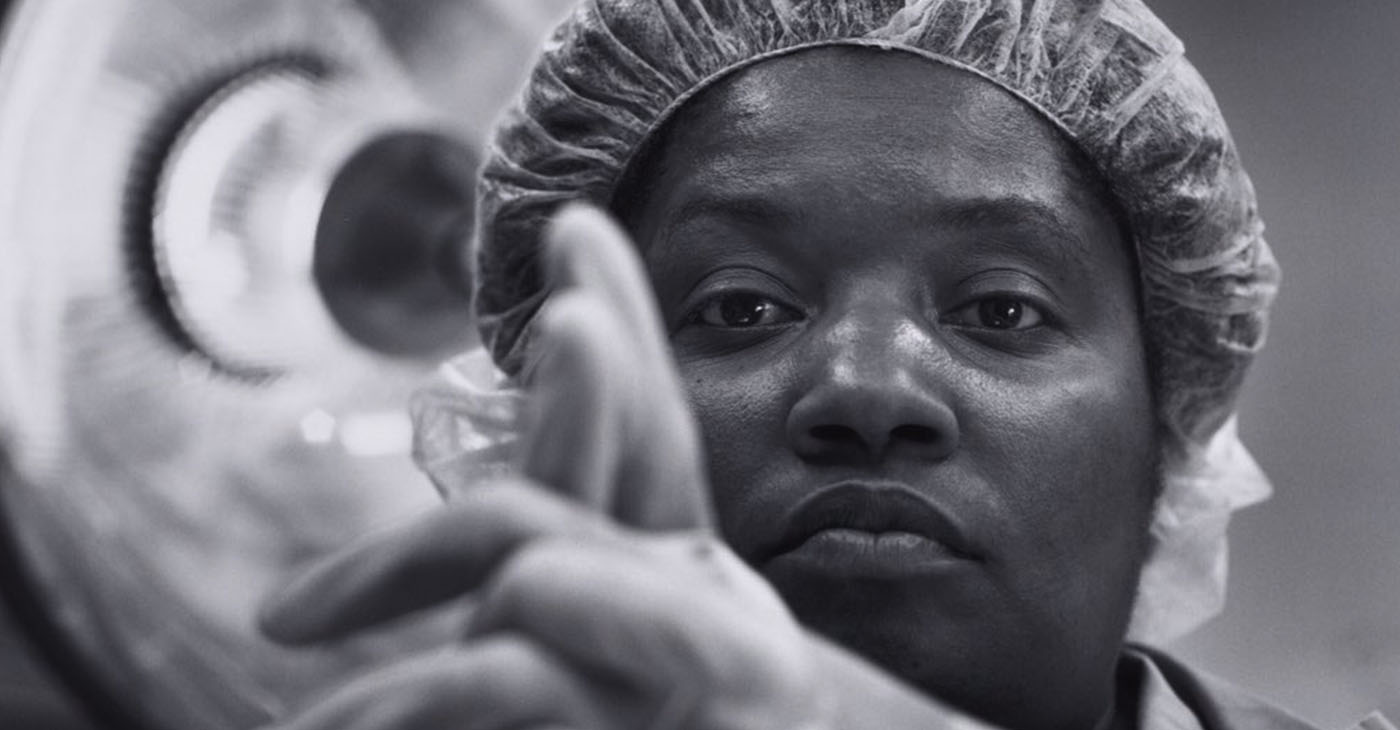 Canady, spoke with rolling out about overcoming obstacles in her path of the way to establishing her impressive career.

What was it like being inducted into the Michigan Women’s Hall of Fame?

It was kind of a surprise. And it was great. I mean, it’s always nice for people to recognize your work. A few years later, my mother was also inducted for her work. We’re the only mother-daughter pair in the Women’s Hall of Fame.

How did you deal with the challenges as an African American woman in this field?

What do you do in your downtime?

When you see a parent-child dynamic, what are your observations about the relationship between that mother or parent and child?

You have parents who are just good. And you can recognize that right away, you will have other parents who let their anxiety overtake them. You know, I saw a lot of seriously ill children. The concerns of a dying child are very different than their parents. They’re thinking, can I go back to school next week? Not am I going to be alive in a month? And you need to understand what people are concerned about and listen to it, and respond to that and the anxiety.

How did you overcome obstacles?

Well, I think you have to always sit and go through it in your head, not obsess over it. Sometimes you can identify something in the process. It wasn’t right, the communication wasn’t right. The choice you made …  to pass was the wrong one. And you can just try to hone your skills so that the next time you do it better, and then you have to put it away. You have to put it away. If you obsess on it, then you’re not doing anybody any good.

The post Dr. Alexa Canady teaches us to remain calm in the face of obstacles appeared first on Rolling Out.