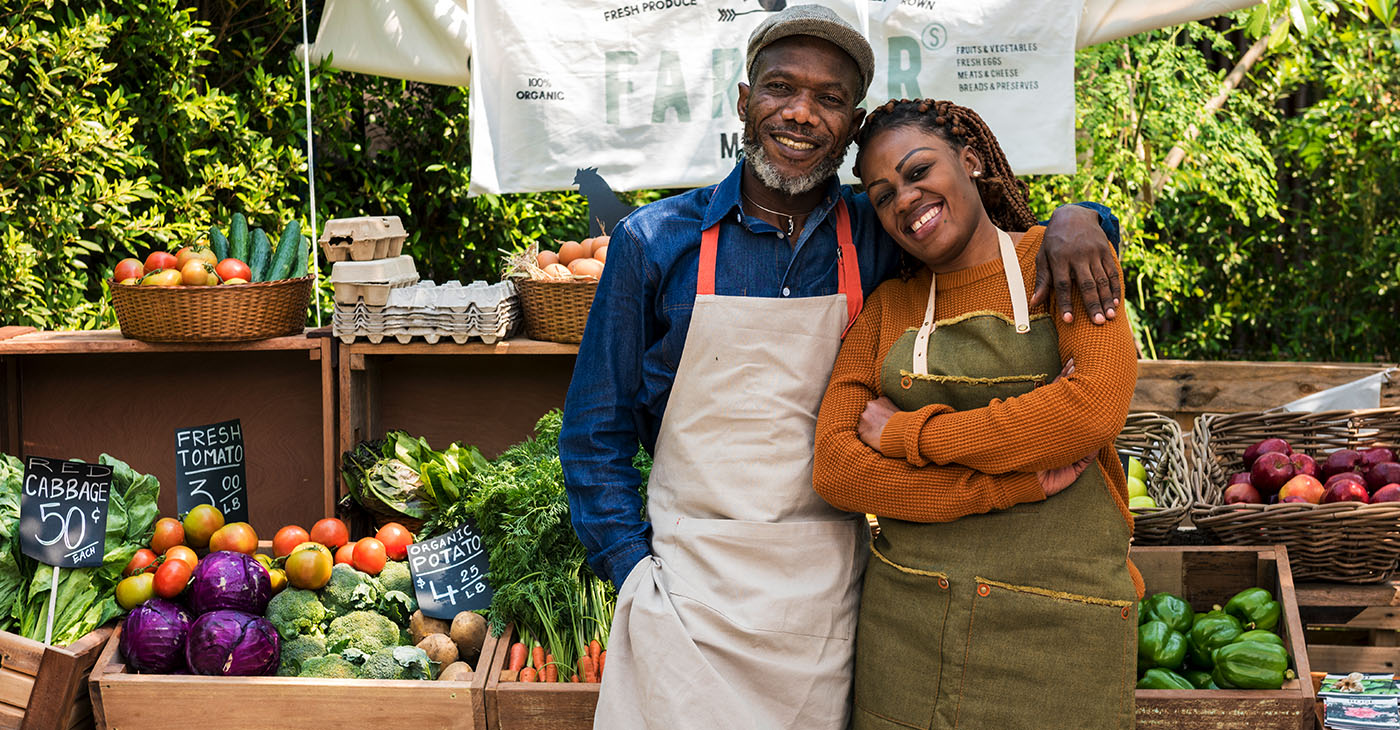 If you ever begin to doubt that elections matter, think about Black farmers.

And that would not have happened without voters putting Joe Biden and Kamala Harris in the White House and giving Democrats a majority in the Senate.

The discrimination is well-documented. So is its devastating impact on Black farming families.

Consider a few statistics. One hundred years ago, there were more than 925,000 Black-run farms. By 2017, that number had dropped by more than 95 percent.

Part of the problem is state laws that often force the sale of inherited farmland for pennies on the dollar. But this is not a problem confined to the Confederate states or the Jim Crow era. This is largely a problem of intentional discrimination by employees of the federal government.

Bigoted bureaucrats and discriminatory policies at the U.S. Department of Agriculture and its Farmers Home Administration lending agency abused Black farmers for decades. Black farms were falsely classified as unproductive.

Farmers were unfairly denied loans that they were entitled to receive. The government stalled and buried their complaints about discrimination. Land was taken and given to white farmers.

Senate Democrats reported recently that Black farmers in the South have lost more than 12 million acres of farmland since the 1950s.

In 1982, the U.S. Civil Rights Commission said that the Farmers Home Administration’s unresponsiveness “hindered the efforts of Black small farmers to remain a viable force in agriculture.” During the 1990s, many farmers were cut out of meaningful help they should have gotten from lawsuit settlements.

Official neglect and mistreatment of Black farmers continued into the 21st Century: one study found that from 2006 to 2016, the federal government was six times as likely to foreclose on a Black farmer as on a white one.

Money handed out by the Trump administration to survive the trade war he started, and to help farmers deal with the pandemic, mostly bypassed Black farmers.

It was designed to address and correct the discrimination that “caused Black farmers to lose millions of acres of farmland and robbed Black farmers and their families of hundreds of billions of dollars of inter-generational wealth.”

And then the 2020 elections created powerful opportunities for Black farmers. During the first week of the Biden-Harris administration, the Department of Agriculture halted debt collection and foreclosure for thousands of farmers behind in federal loan payments, many of them Black.

That measure, passed by Congress and signed into law by President Biden includes $10 billion to support agriculture. About half of that is set aside to help Black farmers through debt relief, education, training, and land acquisition. The law includes $4 billion in direct aid to get farmers out of debt.

And it includes $1 billion to create and fund a commission to deal with the longstanding discrimination and inequity in USDA programs.

These long-overdue steps toward reversing generations of wrongdoing are not just the result of a single election.

They are the fruit of decades of organizing by Black farmers and their advocates to document and challenge racist discrimination and injustice.

And to get Black people and their allies to vote.

Organizing and elections can change the world. Together we are making—and remaking—history. Let’s keep it up!

INTERVIEW: Dr. Alexa Canady teaches us to remain calm in the face of obstacles

President of People For the American Way and People For the American Way Foundation Ben Jealous serves as president of People For the American Way and People For the American Way Foundation. Jealous has decades of experience as a leader, coalition builder, campaigner for social justice and seasoned nonprofit executive. In 2008, he was chosen as the youngest-ever president and CEO of the NAACP. During his tenure, he doubled the organization’s budget, grew its online activist base by hundreds of thousands and increased its number of donors eightfold, from 16,000 to 132,000. He also positioned the organization at the forefront of critical social justice issues such as the Trayvon Martin case, the fight against voter ID laws and major protests over the New York Police Department’s stop-and-frisk policies. He pushed for the organization to fight more aggressively for marriage equality, led efforts to register 374, 000 voters and mobilize 1.2 million new voters to the polls, and worked to pass key legislative accomplishments during President Obama’s first term, most notably the Affordable Care Act. In 2013, the Baltimore Sun named Jealous Marylander of the Year for his work on marriage equality, abolishing the death penalty and passing the DREAM Act. Jealous was the 2018 Democratic nominee for governor of Maryland, and most recently served as a partner at Kapor Capital. He is a graduate of Columbia University and Oxford, where he was a Rhodes Scholar, and he has taught at Princeton and the University of Pennsylvania.