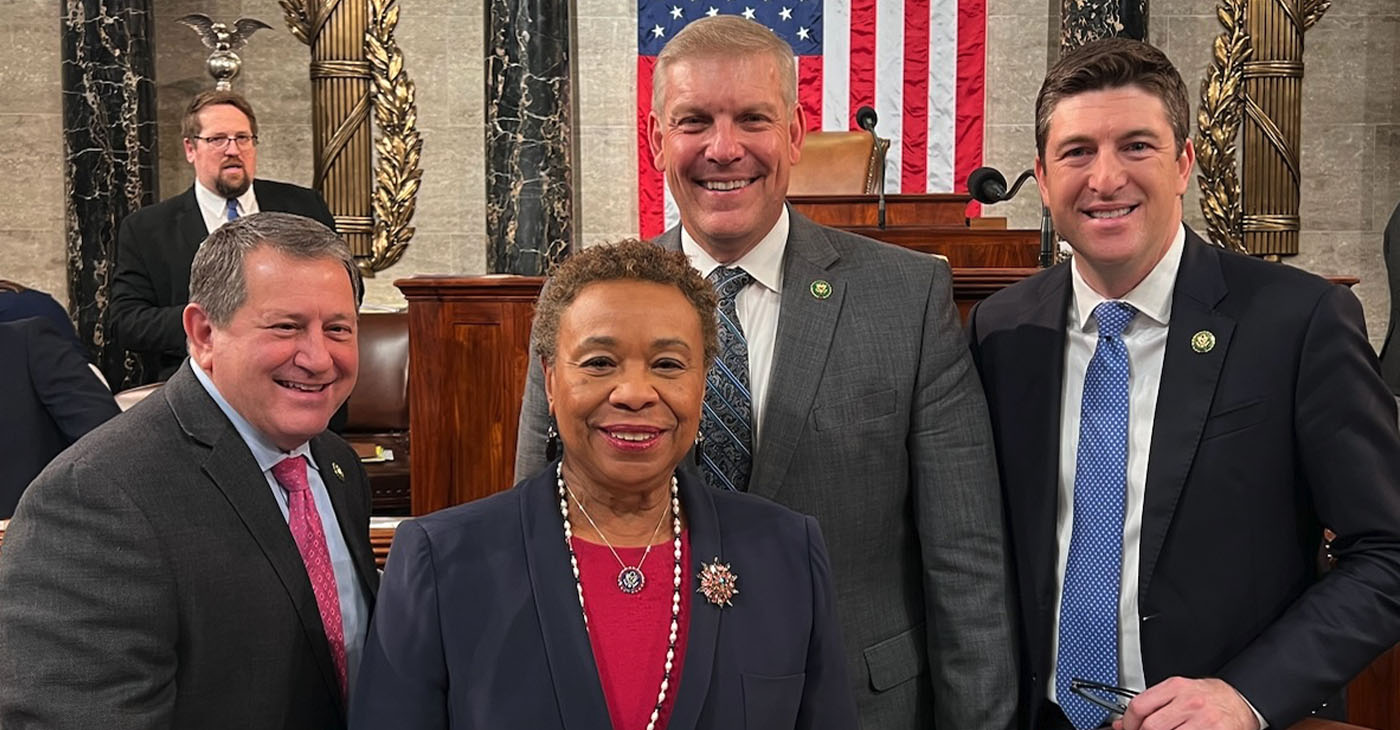 Congresswoman Barbara Lee was officially sworn in as United States Representative for California’s 12th Congressional District, representing the people of the East Bay in the 118th Congress.

“I am honored that the people of the East Bay have entrusted me with the great responsibility of representing them in Congress, and deeply grateful to have such engaged and enlightened constituents. As a result of the 2020 Census and redistricting, our beautiful 13th district’s number is now 12.

“After four days, thousands of votes, 15 ballots, and the longest Speaker election since 1858, during the Buchannan presidency, we can finally begin legislating in the 118th Congress. I was honored to serve as one of two official Democratic tellers for the Speaker’s race and I’m looking forward to continuing the work of putting people over politics. I will continue fighting for safer communities; ending poverty; affordable housing; combatting homelessness; climate action; reproductive freedom; racial justice; global peace and security, an equitable health care system; an economy that works for all, and so much more. We have work ahead of us, but with our most diverse and committed House Democratic Caucus yet, we’ll resist the right-wing’s extremist agenda and improve the lives and livelihoods of our communities.”