COMMENTARY: Vote ‘No’ on Props 26 & 27: Both Are Bad for California
Advertisement 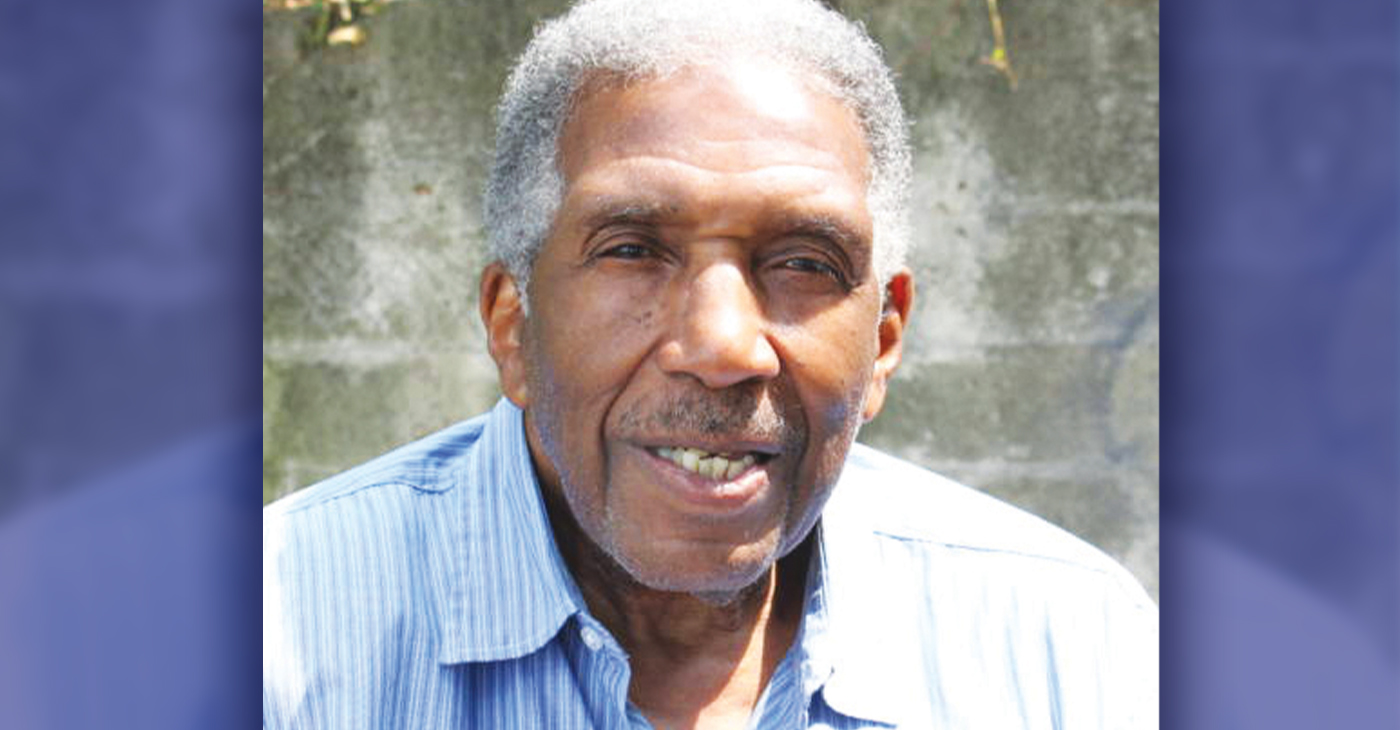 Propositions 26 and 27 on the November ballot appear to be related, but their differences are substantial, and both are exceedingly harmful.

Proposition 26 would result in vast expansion of gambling methods within American Indian lands, with a new extension to California racetracks.

Proposition 27 would result in vast expansion of present gaming methods beyond Indian lands, with no limitations, and would add the authorization of ‘online’ gambling.

In respect for Native sovereignty, voters previously supported the establishment of Indian gaming. However, neither of the current measures have significant Indian support.

This measure, somewhat related but unlike Proposition 27, was initiated by a small group of leaders of the largest tribes. Their motivation is their personal enrichment, not from either demand or need. The currently authorized program of permitted gaming methods at Indigenous casino sites is constitutionally limited. Proposition 26 would remove the present restrictions and permit unlimited gambling methods and selections at casino sites and at California racetracks. Methods would include wagering on sports events, like horse racing, sports teams, auto racing, boxing, wrestling, and a host of events broadcast into casino platforms.

The institution of Indigenous casinos has been a needed boon and supplement to mandated federal and state financial assistance that is perennially insufficient. The result of tribal-sponsored gaming – currently earning hundreds of millions annually — has brought tremendous uplift in the political, economic, health, and social life of Indian tribes and peoples. Casino profits are shared with non-casino tribes and these efforts, though lagging, are continuing and constantly improving.

While Indian casinos are thriving and producing admirable widespread improvements, tribal leaders of some of the largest casinos initiated Proposition 26 with the goal of slyly piggy-backing on the possible success of Proposition 27, solely due to greed, not need for new, unlimited revenue. VOTE ‘NO.’

Proposition 27 was qualified for the ballot by deceptive propaganda. Paid signature collectors told signers that “this new measure will raise money to end homelessness in California.” Proposition 27 was not initiated, nor promoted by California Indian tribes, but by out-of-state corporations that sought to take advantage of the universal desire of California voters to end homelessness together with the compassion of state voters to lift up the plight of California’s Native peoples from the violent repression of the past.

The Indian Gaming Regulatory Act of 1988 correctly acknowledged the sovereignty of Indigenous people and the right of tribes to operate gambling casinos on tribal land. This Act has successfully improved the quality of life for Indian tribes and produces millions in revenues that is shared among both casino and non-casino tribes, which bureaucratic federal and state government financial assistance could never replicate.

Proposition 27 would astronomically expand to unlimited types of gambling well beyond being confined to casinos on Indian land to online phenomena available to everyone, including minors with a cell phone, or varieties of digital devices. Arguments for the measure blatantly lie in many ways:

Additionally, because Blacks, people of color, and those of lower income are lured in larger numbers to games of chance with the hope of improving their financial status, Proposition 27 would aggravate economic inequality and insecurity. The availability of unlimited online gaming opportunities will provide increased attractions that will further worsen the already weak financial condition of marginalized people.

Practically all California Indian Council tribes oppose Proposition 27 as a boondoggle that will proliferate gambling throughout California life and institutions degrading the lifestyles of minors and the elderly.

Through this new, deceptive measure, the sponsoring out-of-state corporations will realize uncountable wealth with practically nothing positive accruing to California, its residents, or its many intractable issues.

James E. Vann is a former architect and advocate for social justice housing. He is also a co-founder of the Oakland Tenants Union (OTU) and Coalition of Advocates for Lake Merritt (CALM).