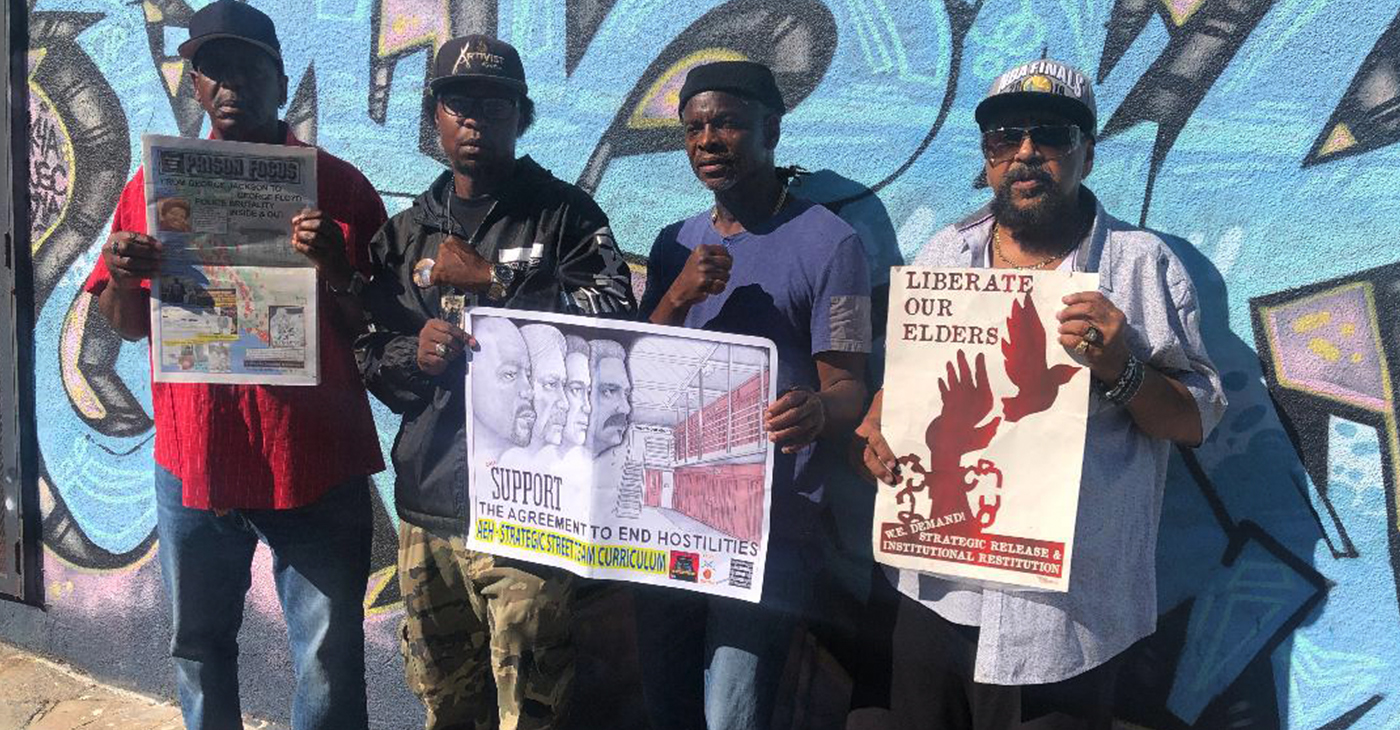 Minister King X, also known as Pyeface, said he was inspired by Richard Johnson’s call to the community to have former gang leaders and formerly incarcerated persons to spread the word through our networks with the message that these shootings and violence activities will unwittingly play into the hands of those who want to incarcerate them as the only solution.

“We need to be smart about how to resolve our various problems by not using guns,” he told the Post.

He told Johnson and Jonathan Jones from the African American Sports and Entertainment Group (AASEG) that he wants the youth, gang members and the Oakland Chaplains “to hear my story on how I wound up in the (California) Youth Authority (CYA) and did five years in federal prison for a bank robbery charge.”

“I served over 20-plus years in prison. I was a foot soldier in the beginning, upholding what I perceived as my principles and morals when I thought cleaning up my own mess was something honorable.

“Then it backfired on me when I was charged for possession of a prison-made weapon and was sent to solitary confinement, and I was subjected to a prison validation based upon false confidential information for a few more years.” 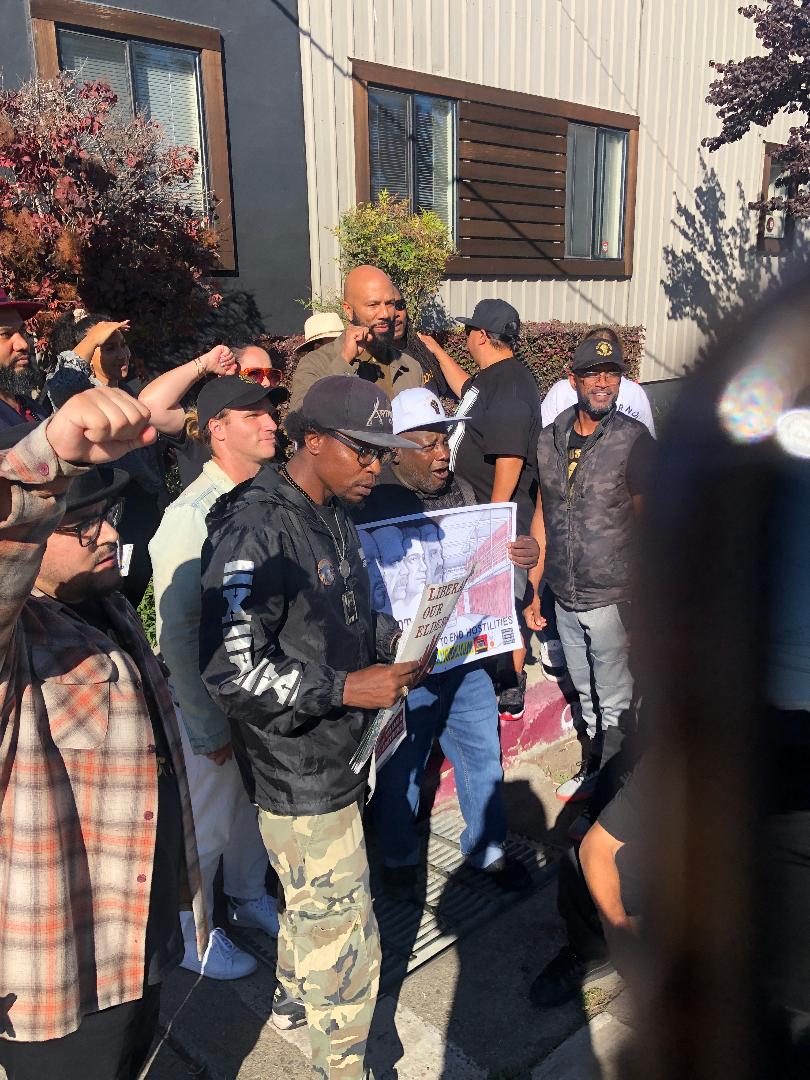 Caption B: Rapper Common joined with some groups in North and West Oakland who were responding to Richard Johnson’s call last week for groups to seek a truce to stop the violence. Common, known for his positive lyrics, also said that leaders must provide solutions and hope for youth and communities as he pledged to support Johnson’s call for a community-wide gathering to “save our youth by stopping the violence with unity around jobs, housing and family respect.” Minister King X Pyeface from California Prison Focus/K.A.G.E. Universal is shown above talking with Artivist Common regarding Richard Johnson’s initiative published in the Oakland Post. Common and Minister King X Pyeface talked about how we all could establish a parallel society and create Peace on the streets. Photos courtesy of Minister X and Jonathan Fitness Jones.

Despite his rude awakening, he said he was the youngest Black to join and help organize the California Prisoners’ Hunger Strikes at the same time that there were also elder prisoners held in solitary confinement for decades because of following the custom of settling their own quarrels among each other and other oppressed groups.

“And, while I was in Pelican Bay, I petitioned to establish an ‘anti-hostility’ campaign to promote the Agreement to End All Hostilities (AEH) inside and outside of California prisons.

“I then, through K.A.G.E. Universal, began to work inside the prison with other elders to organize an agreement to end all hostilities,” Minister King X said.

“That’s why we need to use all forms of street credibility that we have to seek an end to these hostilities and work with the Post, the Chaplains, AASEG and the many Formerly Incarcerated groups to get the community involved with us to help end these hostilities.”

While the shooting was occurring in East Oakland at the Sojourner Truth School site Minister King X said the Oakland Unified School District had given his organization a contract to teach the AEH curriculum within the 4th module of their afterschool program.

He also said the Comcast Rise program decided to help promote their AEH agenda via a 90-day campaign on all of their social media platforms.