COMMENTARY: Together We Can Make a Difference
Advertisement 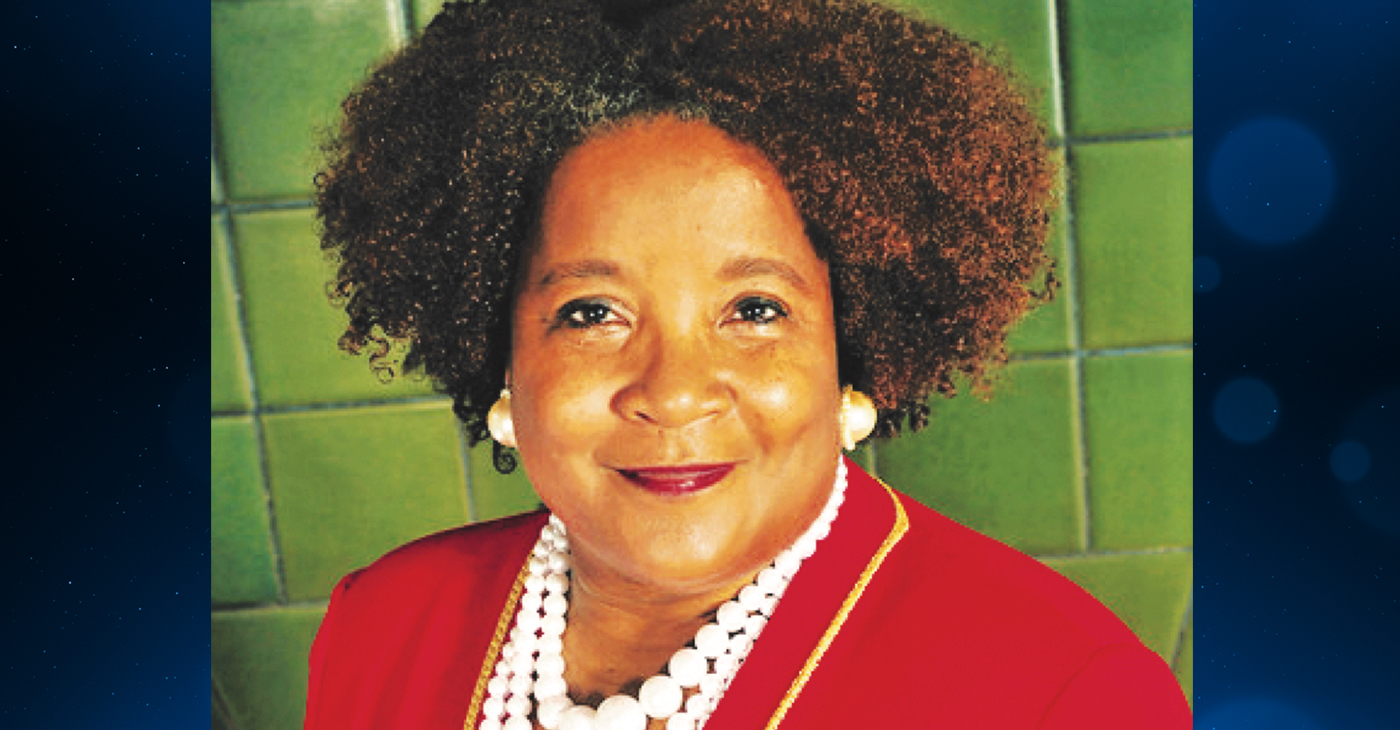 As I sat in a crowded room I listened intently to men and women who were really frustrated and fed up.

I didn’t even attempt to understand what they were saying because there was a serious language barrier, but that didn’t stop me from having the most unsettling feeling in the pit of my stomach.

Speaker after speaker addressed Dallas Police Chief Eddie Garcia and City council member Omar Narvaez, sharing their thoughts about how the Korean American community was concerned, fearful and upset and they wanted assurances that their businesses and homes would be protected.

At the Dallas Police Department/Korean American Safety Town Hall Meeting on Monday night, you didn’t have to speak the language to know the feelings that were dominating the room.

These citizens gathered in the wake of three racially motivated shootings at Korean-owned and operated businesses and they wanted answers.

Admittedly, the meeting was a bit much for me that evening as I had been listening to Roland Martin Unfiltered on the Black Star Network earlier in the evening and the candid discussion and viewing of tapes of a racist gunman who opened fire in a Buffalo NY supermarket, killing 11 — 10 of whom were Black.

What was equally disturbing was video of the gunman turning his assault rifle on a white person before apologizing and moving on to another Black target.

This continued violence with mass shootings occurring from Sacramento to New York with some racially motivated and others just the act of mindless, lost souls, weighs heavily on so many.

Hasn’t it been enough that in this country alone we have lost over a million to COVID 19-related illnesses and still today, despite a relaxing of measures, we deaths continue to be reported on a daily basis?

For many the past two years have been overwhelming and according to the Mayo Clinic, “during the COVID-19 pandemic, you may experience stress, anxiety, fear, sadness and loneliness. And mental health disorders, including anxiety and depression, can worsen.”

They also offer self-care strategies like taking care of your body; getting enough sleep, avoiding tobacco, alcohol and drugs; limiting screen time; and relaxing; to cope.

All the issues we’re dealing with today make coping harder and more stressful.

It seems like my entire life there has been a war of some kind, even if it is only in my head. We constantly have something or someone attacking our very existence.

Theirs was a story I have heard so many times before. The faces and the ethnicities change but the pain and grief is still the same.

Which brings me to my truth: For some reason, I honestly don’t believe we were put on this earth to live and die in isolation. Our time on this earth was meant to spend with others; to experience the joys of the world, and the pains — but not alone.

So, as we experience life, it is imperative that we don’t do it in a vacuum, that we become engaged and involved; that we live each day to its fullest. We can begin by caring about others because if we don’t, when we look up during our triumphs and challenges we might find ourselves alone.

If you’ve been all about yourself, change now. From this day forward, get up and get out and get involved and be there for others, so that no one is alone!

IN MEMORIAM: Bernard Wright: Funk and Jazz Legend Dies in Dallas at 58