IN MEMORIAM: Bernard Wright: Funk and Jazz Legend Dies in Dallas at 58
Advertisement 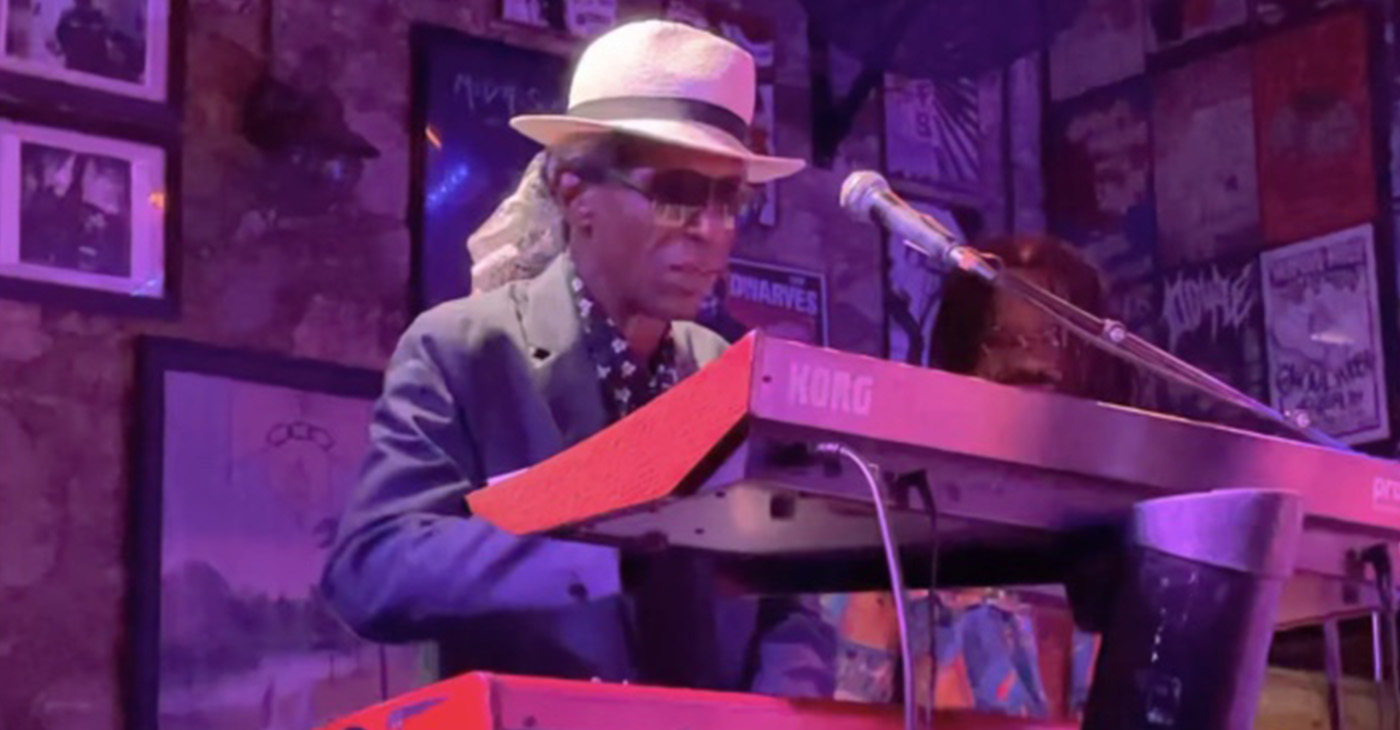 The music world is mourning the loss of legendary funk and jazz musician Bernard “Nard” Wright who died May 19 after being hit by a car while crossing the street in Dallas where he lived. The Queens, NY native was the music director and Godson of music legend Roberta Flack and son of Jazz bassist Steve Novosel. A music prodigy, Wright was touring with major musicians like Tom Browne and by the age of 13 and Lenny White at age 17. Wright also worked as a studio musician, eventually stepping out on his own. 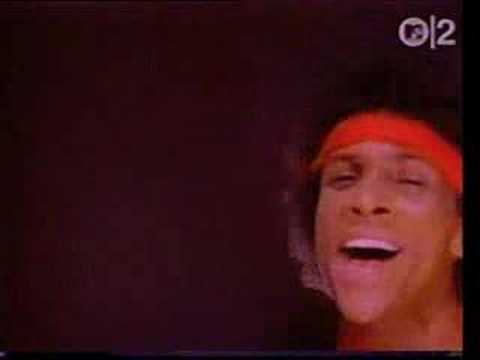 Wright is best known for his popular 1985 hit song, “Who Do You Love,” from his third album Mr. Wright released that same year. “Who Do You Love” peaked at No. 6 on Billboard’s R&B singles chart and was heavily sampled by Hip-Hop and R&B artists L.L. Cool J, Dr. Dre, Big Pun, The Luniz, Tichina Arnold and Ty Dolla Sign. Hip-Hop artists Skee-lo and Snoop Dog sampled “Spinnin,” another song by Wright. 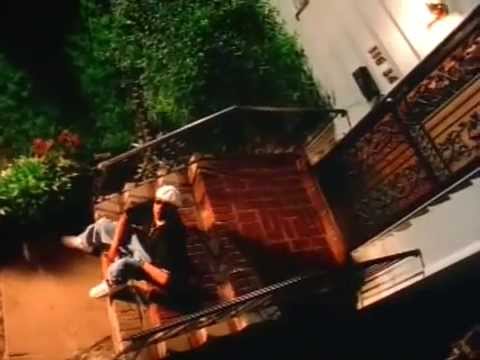 Wright’s collaborations resulted in the formation of jazz fusion super group The RH Factor. In 2003, Wright formed the group with the late legendary jazz trumpeter Roy Hargrove. The group included Wright, The Roots/Soulquarians James Poyser, bassist Dino Palladino and Hargrove, who passed away in 2018. They released three albums between 2003 and 2006, working with iconic artists D’Angelo, Erykah Badu, Common among others. Wright also released three gospel albums following the success of the RH Factor. Check out  Wright’s thoughts on music in 1983 and his song “Won’t You Let Me Love You,” below: 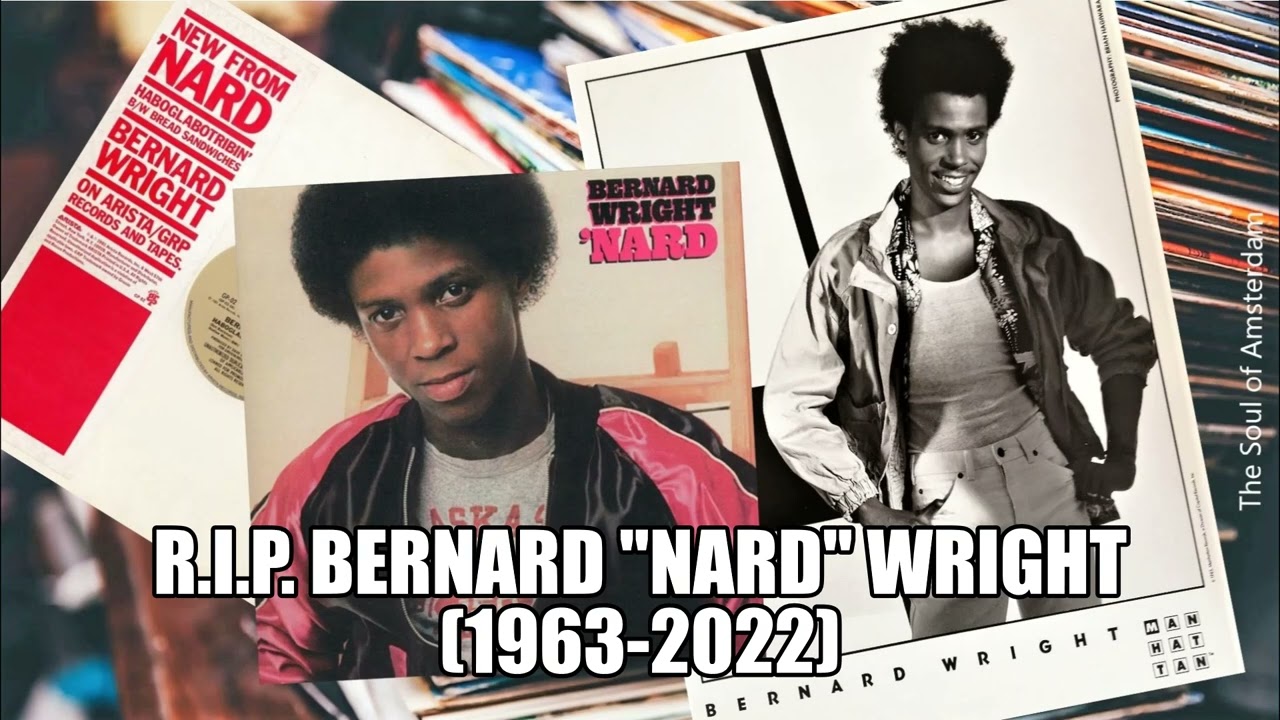 Wright was a fixture and mentor in the Dallas Music scene. He played in the “Bad Ass Jazz Series” at the now shuttered Amsterdam Bar in Dallas’ Exposition Park neighborhood. 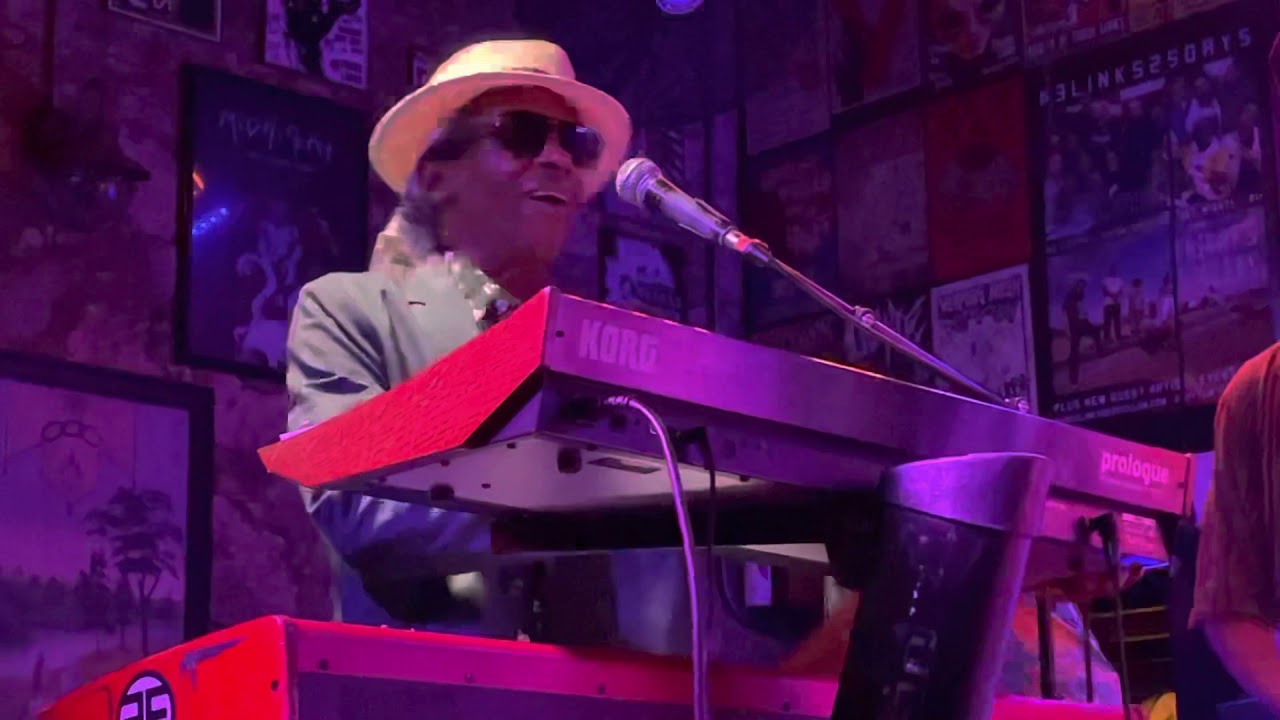 Wright is survived by his daughters Zoe and Tallulah Wright. He was 58. Rest in power.

COMMENTARY: Together We Can Make a Difference