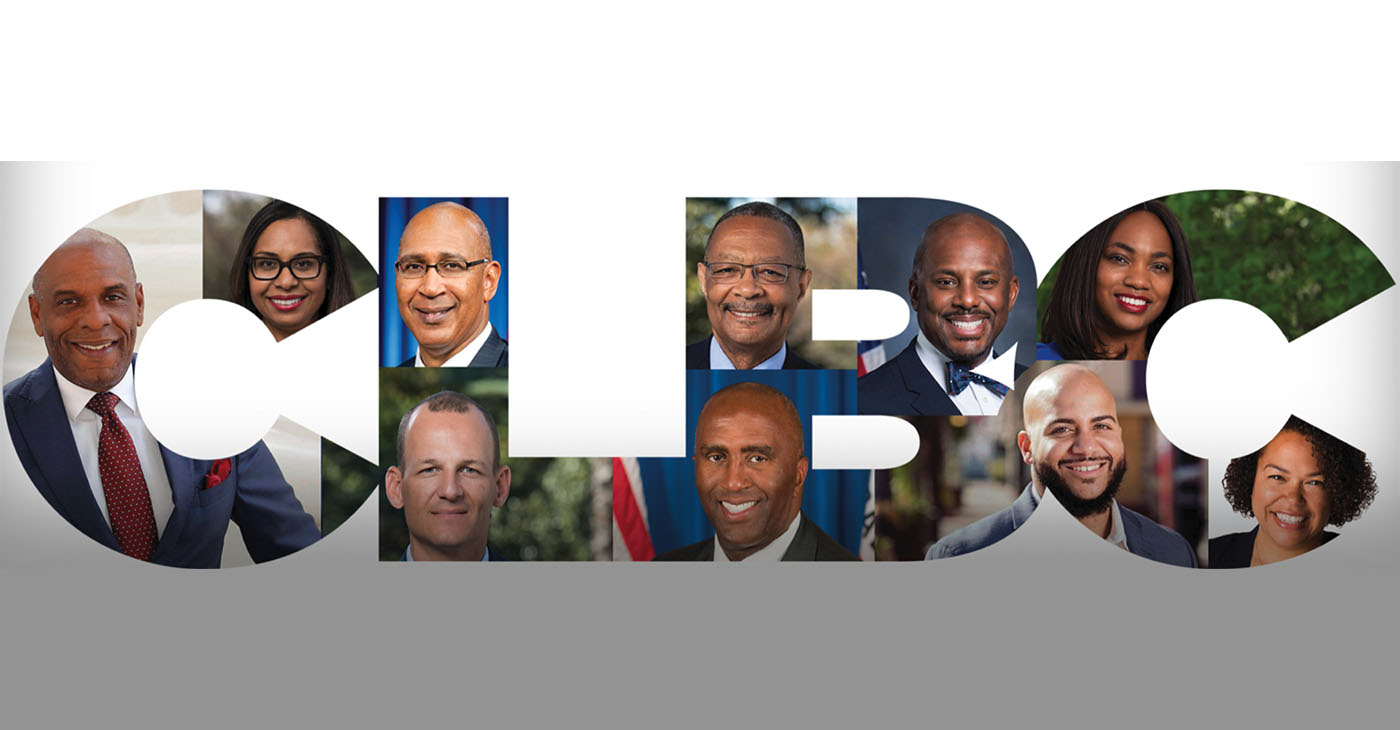 From July 20 to 23, the CLBC brought together high school students from throughout California for a series of workshops and social activities aimed at preparing the next generation of leaders in African American communities in fields such as business, government, and non-profit advocacy.

“The African American Leaders of Tomorrow program was created to prepare the youth of today for their careers by exposing them to legislative process, encouraging critical thinking and helping them discover their passions,” said CLBC Assemblymember Chris Holden (D-Pasadena).

Sixty high school students were accepted to participate in the program lived on campus, residing in the CSUDH dorms and eating in the campus dining common.

CLBC Chairman Steven Bradford (D-Gardena) welcomed the students to the program and reiterated the reasoning for the program’s existence.

“I learned long ago that your education is the most important investment you make in yourself,” said Bradford, “We hope that our students learn and evolve from this opportunity. That they leave with skills and knowledge that they find useful in their educational and future endeavors. Our commitment is to prepare the next generation of African American leaders for whatever the future holds.”

Actress and dancer Debbie Allen and retired professional basketball player Norm Nixon gave the opening remarks at the program’s dinner to the students.

In six major workshops the students interacted with CLBC members and professionals from corporations such as The Education Trust-West, Snap Inc. and J.S. Held. The topics included civic engagement, dual enrollment, STEM/technology as a career, leadership development, financial education and college knowledge.

Faculty at CSUDH and the Mervyn Dymally African American Political and Economic Institute also played key roles in the execution the program. Parham, along with Dr. Justin Gammage, and other members of the university lectured the students on mental wellness and selfcare in addition to the workshops and panels.

On the last day of the program, students participated in a mock committee hearing about AB3121, the bill that established California’s Reparations Task Force.

Reflecting on the program, CLBC member Assemblymember Akilah Weber (D- San Diego), said “For three days, high school students get to stay on a college campus and get immersed in a unique learning environment that will prepare them for successful transition to higher education, job seeking, budgeting and leadership.”

According to the CLBC website, the primary goal of the program “is to ‘build a bench’ of young leaders who will lead California in solving issues of protecting voter rights, increasing access to higher education and career training through dual enrollment, reducing poverty rates, increasing living-wage employment, participating in criminal justice evolution, increasing quality and equity in healthcare, and reducing high infant mortality rates, in the lower-socioeconomic communities.”