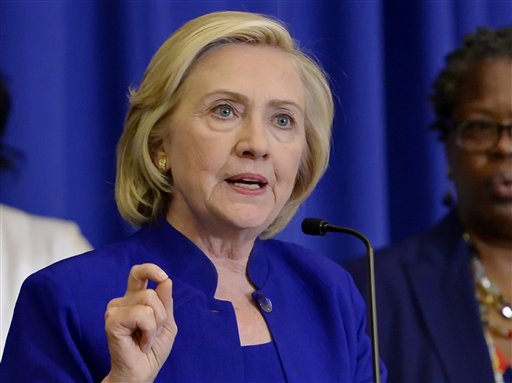 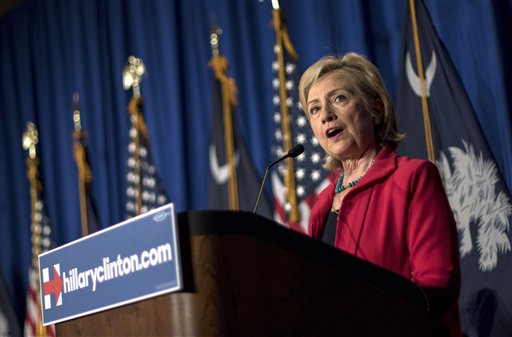 (Quartz) — In January 2008, then-US senator Barack Obama, coming off a surprise victory in the Iowa caucus, lost his next primary in the race for the Democratic nomination. As he conceded the New Hampshire primary to Hillary Clinton, he made a polished, 13-minute speech in which he sounded much more like the victor. The rousing “Yes we can” speech, as it came to be known, arguably cemented Obama’s path to the White House.

Almost eight years later, Clinton has just experienced what could be a similarly defining moment, though in a much different setting—an off-stage, unscripted conversation on Aug. 11 with two activists from the Black Lives Matter (BLM) movement. The encounter was videotaped and released by BLM. Below is an edited version (here’s the uncut video). 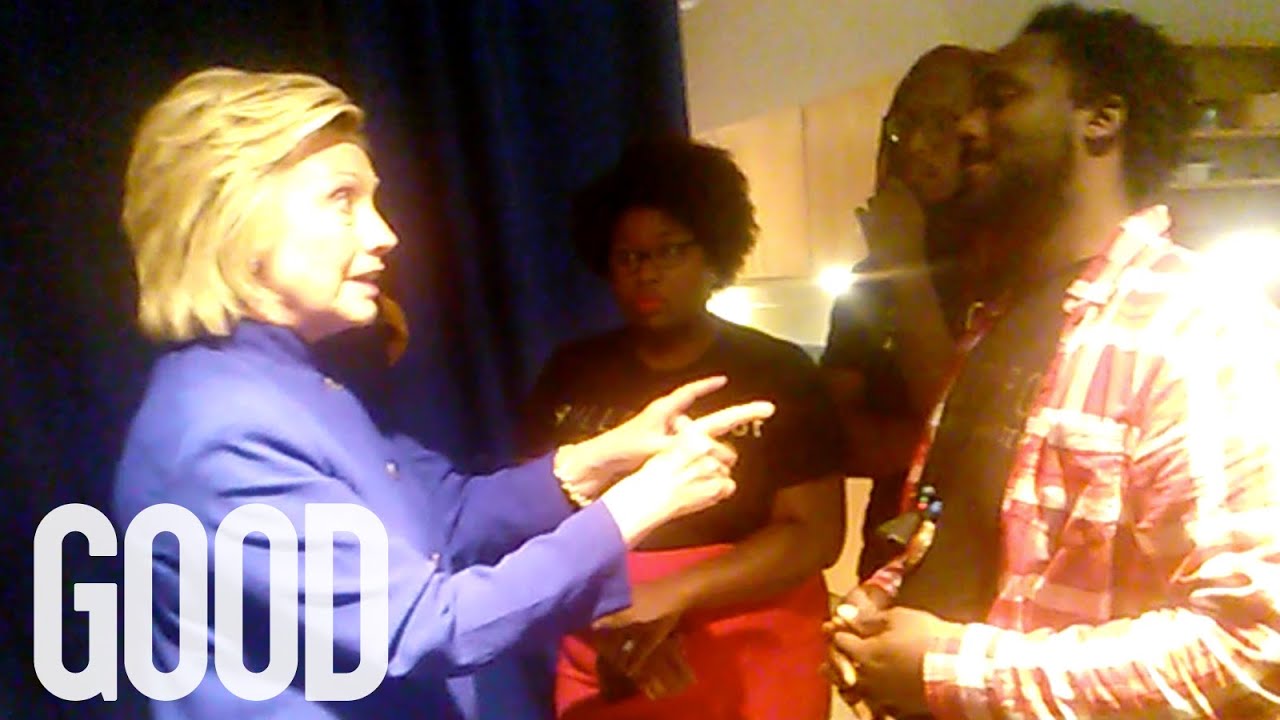 It’s an emotionally charged, 16-minute encounter, in which Clinton—put on the spot in a setting that could throw off even the most skilled politician—shines with both respectful empathy and surprisingly tough love.

But when BLM activist Julius Jones accuses Clinton of asking the movement “to change white hearts,” she is not rattled, and quickly interrupts him: “I don’t believe you change hearts—you change laws.”

Perhaps distracted by her emailing crisis, Clinton’s campaign doesn’t seem to be making much of the display of impressive political nuance, along with an engaging personal touch not often associated with her.

First on CNN: Biden Meets with Warren in Washington