What Made B.B. King Great: Stamina (Among Other Things)
Advertisement 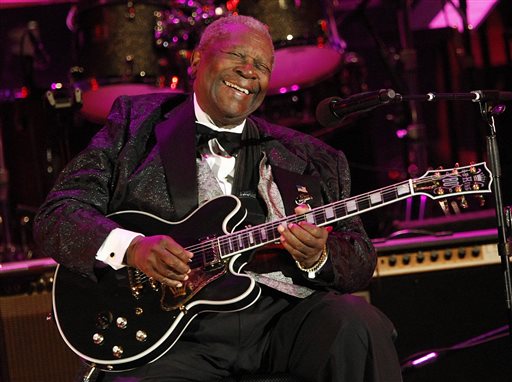 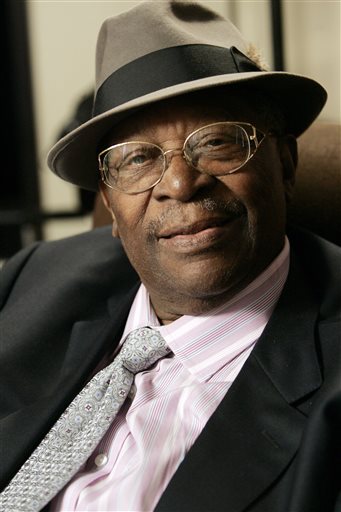 (The Washington Post) — Let nothing that follows detract from B.B. King’s indelible legacy — a legacy that, though King died early Thursday at 89, stands unparalleled in the history of the blues. He was an incredible guitarist — “without a doubt the single most important electric guitarist of the last half century,” as AllMusic put it. He helped create a ornamented, horn-heavy version of minimalist Mississippi Delta blues without sounding like a cheesy lounge act. And he was a stand-up guy: diabetes advocate, philanthropist, friend of U2’s Bono.

“From his humble beginnings as a plantation worker to his rise to world-class status as king of the blues, King not only personifies every guitarist’s version of the great American dream, he stands as a true model among men,” Guitar Player wrote in 2007. “His philosophy of life and dedication to his art form the bedrock of a remarkable 60-year career dedicated to self-improvement and universal brotherhood. A consummate musician and entertainer, King has touched and inspired people of every age, race, and creed.”

Stamina: You might prefer Robert Johnson, Muddy Waters, Howlin’ Wolf or Albert King, but none of these survived long enough to be “ambassador of the blues,” as King was called. Well into his ninth decade, this guy toured until he dropped. Even John Lee Hooker died at 83.