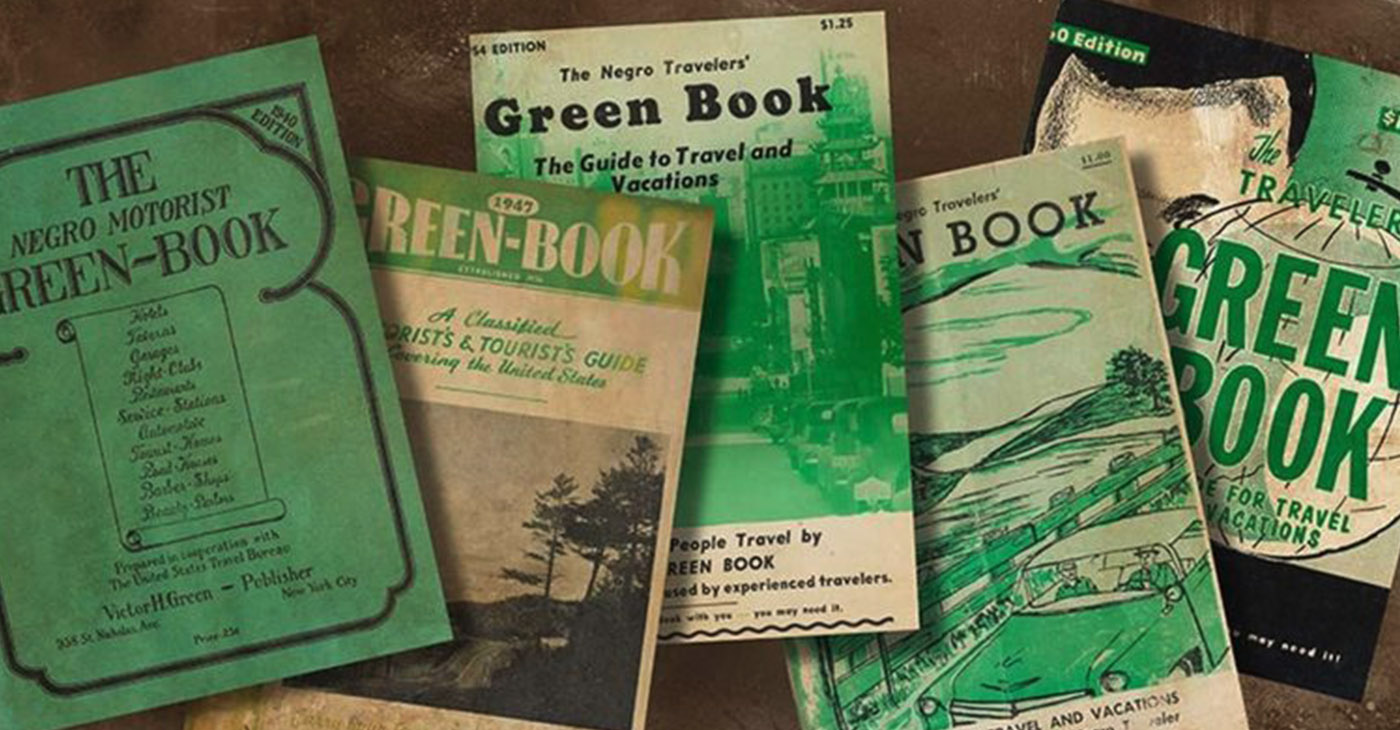 In the summer of 2017, the NAACP issued a travel advisory for the state of Missouri. Modeled after the international advisories issued by the U.S. State Department, the NAACP statement cautioned travelers of color about the “looming danger” of discrimination, harassment and violence at the hands of Missouri law enforcement, businesses and citizens.

The civil rights organization’s action had been partly prompted by the state legislature’s passage of what the NAACP called a “Jim Crow bill,” which increased the burden of proof on those bringing lawsuits alleging racial or other forms of discrimination.

But, they were also startled by a 2017 report from the Missouri attorney general’s office showing that Black drivers were stopped by police at a rate 85 percent higher than their White counterparts. The report also found that they were more likely to be searched and arrested.

When I first read about this news, I thought of the motoring guidebooks published for African American travelers from the 1930s to the 1960s — a story I explore in my book Republic of Drivers: A Cultural History of Automobility in America.

One of these guidebooks, The Negro Motorist’s Green Book, is also the subject of a new movie, Green Book, starring Mahershala Ali.

Although they ceased publication some 50 years ago, the guidebooks are worth reflecting on in light of the fact that for drivers of color, the road remains anything but open.

In American popular culture, movies (1983’s National Lampoon’s Vacation), literature (On the Road), music (the 1946 hit “Route 66”) and advertising have long celebrated the open road. It’s a symbol of freedom, a rite of passage, an economic conduit — all made possible by the car and the Interstate Highway System.

Yet this freedom — like other freedoms — has never been equally distributed.

While White drivers spoke, wrote and sang about the sense of excitement and escape they felt on automobile journeys through unfamiliar territories, African Americans were far more likely to dread such a journey.

Especially in the South, Whites’ responses to Black drivers could range from contemptuous to deadly. For example, one African American writer recalled in 1983 how, decades earlier, a South Carolina policeman had fined and threatened to jail her cousin for no reason other than the fact that she had been driving an expensive car.

In 1948, a mob in Lyons, Ga., attacked African American motorist Robert Mallard and murdered him in front of his wife and child. That same year, a North Carolina gas station owner shot Otis Newsom after he had asked for service on his car.

Such incidents weren’t confined to the South. Most of the thousands of “sundown towns” — municipalities that barred people of color after dark — were north of the Mason-Dixon Line.

Of course, not all White people, police and business owners behaved cruelly toward travelers of color. But a Black individual or family traveling the country by car would have had no way of knowing which towns and businesses were amenable to Black patrons and visitors, and which posed a grave threat. The only certainties for African Americans on the road were anxiety and vulnerability.

“Would a Negro like to pursue a little happiness at a theatre, a beach, pool, hotel, restaurant, on a train, plane, or ship, a golf course, summer or winter resort?” the NAACP magazine The Crisis asked in 1947. “Would he like to stop overnight in a tourist camp while he motors about his native land ‘Seeing America First’? Well, just let him try!”

Despite the dangers, try they did. And they had help in the form of guidebooks that told them how to evade and thwart Jim Crow.

The Negro Motorist’s Green Book, first published in 1936 by New York letter carrier and travel agent Victor Green, and Travelguide: Vacation and Recreation Without Humiliation, first published in 1947 by jazz bandleader Billy Butler, advised Black travelers where they could eat, sleep, fill the gas tank, fix a flat tire, and secure a myriad of other roadside services without fear of discrimination.

The guidebooks, which covered every state in the union, drew upon knowledge hard-won by pioneering Black salesmen, athletes, clergy and entertainers, for whom long-distance travel by car was a professional necessity.

“It is,” a Green Book subscriber wrote to Green in 1938, “a book badly needed among our race since the advance of the motor age.”

Acknowledging the era’s racial tensions and dangers of travel, the 1956 edition reminded drivers to “behave in a way to show we’ve been nicely bred and [were] taught good manners.”

It pointed to certain states that would be more amenable to Black travelers: “Visitors to New Mexico will find little if any racial friction there. The majority of the scores of motels across the state accepts guests on the basis of ‘cash rather than color.’”

Yet, even as they sought to ease the Black traveler’s passage through an America in which racial discrimination was the norm, the guidebooks, whose covers often featured well-heeled travelers of color with upscale automobiles and accessories, also asserted African Americans’ claims to full citizenship.

The guidebooks’ images and text conveyed an attitude of indignation and resistance to the racist conditions that made them necessary. “Travel Is Fatal to Prejudice,” the cover of the 1949 edition of the Green Book announced, putting a spin on a famous Mark Twain quote.

In 1955, Travelguide declared, “The time is rapidly approaching when TRAVELGUIDE will cease to be a ‘specialized’ publication, but as long as racial prejudice exists, we will continue to cope with the news of a changing situation, working toward the day when all established directories will serve EVERYONE.”

Is racial terror really over?

Travelguide and the Green Book did indeed shut down in the 1960s when the Civil Rights Movement sparked a profound transformation in racial law and custom across the country. Today, copies can be found in research archives at Howard University, the New York Public Library and the Library of Congress.

The guidebooks have been the focus of a growing body of print and digital scholarship. The University of South Carolina, for example, has built an interactive map that allows visitors to search for all of the businesses listed in the 1956 edition of the Green Book.

While these books recall an era of prejudice that many regard as bygone, there remains much work to be done.

The NAACP’s decision to issue a travel advisory calls attention to the dangers that continue to be associated with “driving while Black.” The highly publicized recent deaths of Sandra Bland, Philando Castile and Tory Sanford are the starkest examples of what can happen to Black drivers at the hands of police. Studies have shown that across the nation, police are still much more likely to stop and search drivers of color.

If guidebooks for drivers of color are unlikely to make a return, it is because the internet now fulfills their role, not because the “great day” of racial equality the Green Book heralded 70 years ago has arrived.

Cotten Seiler is an associate professor of American Studies at Dickinson College. His books Republic of Drivers: A Cultural History of Automobility in America is available on Amazon.

This story was republished from The Conversation.

To the Shock of Many Progressive Hero Rep. Barbara Lee Defeated for House Leadership Post

Oklahoma’s Connection To The ‘Green Book’