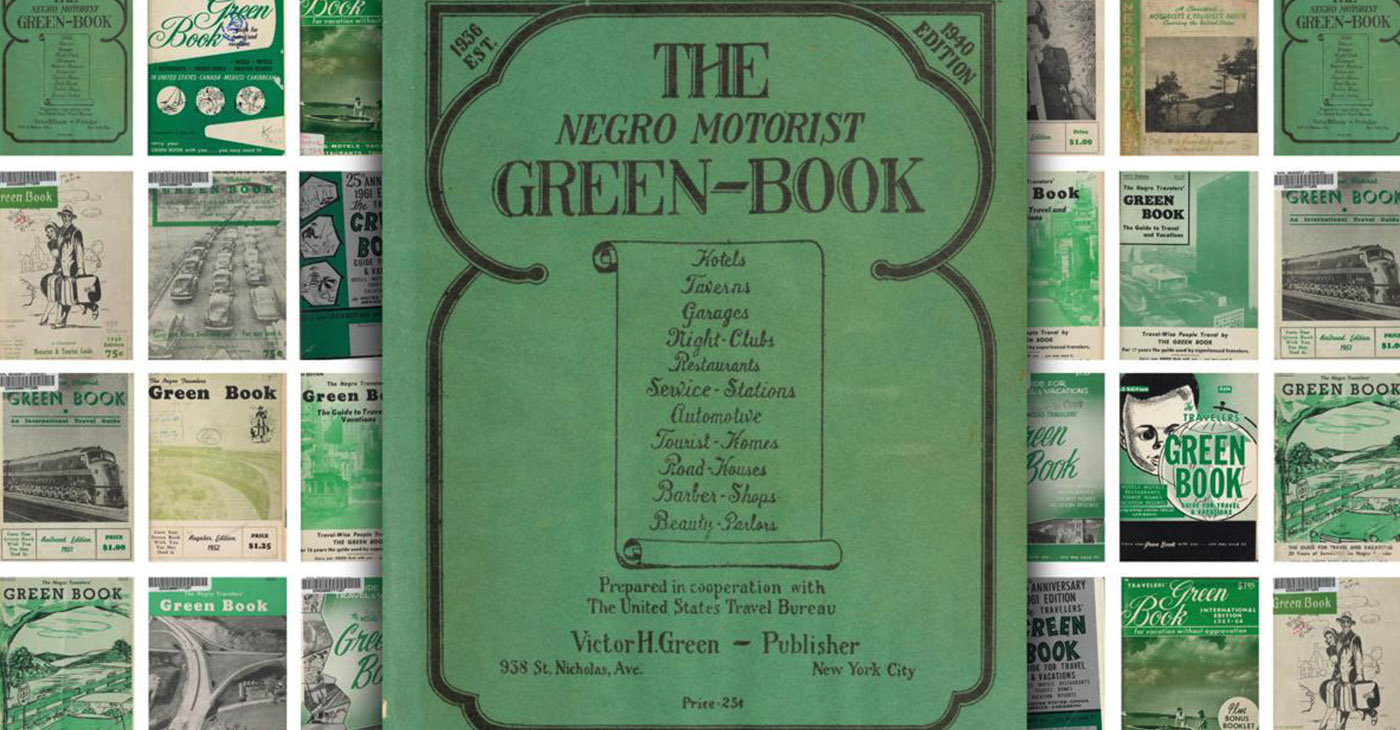 On November 25, 2018, I was a invited to see a special screening of the film “Green Book” at the Circle Cinema. The screening was preceded by a “meet and greet” of the Threatt family. For those of you who are not familiar with the movie, it is about a working-class Italian-American driver/bouncer who is hired to be the driver of an African-American classical concert pianist on a road tour of the deep American south in the latter half of 1962.

The story is one of friendship, understanding and learning that with unexpected humanity and humor they realize that they are quite the same , no matter the color of one’s skin or background when you get down to it. This is an excellent movie that stars Viggo Mortensen and Mahershala Ali. It is currently showing at the Circle Cinema as well as other theaters in the Tulsa surrounding area.

The Oklahoma Connection to the Green Book

Allen Threatt, Sr. was granted a patent on about 160 acres of land in the late 1800’s, in what is now Luther, Okla. It was extremely rare for an African-American man to be able to do this in the time period. In 1915, Allen decided to build a filling station on Route 66. The sandstone used to make the station was hand sewn from 3 nearby farms and the family built the station by their selves. It opened in 1915 as the only African American owned filling station on Route 66 in the United States. This little station was one of only a hand full of places along Route 66 that did not segregate in the period of Jim Crow laws. In a time when African Americans traveling would have to bring their own toilet paper, water, and empty jaws to dispose of their own waist. It was the only place that was actually on Route 66 that African Americans could purchase gasoline, water, food or use the bathrooms without being segregated. The station was popular with both the locals and those that were traveling across the country on what would become the iconic Route 66. The station was opened from 1915 until the 1950’s.

The filling station is still standing to this day on the property that is still owned by the Threatt family in Luther, Okla. In 1995, the National Park Service listed the Threatt filling station on the National Register of Historic Places. It is also listed on the National Register of Historic Landmarks. Now the family is trying to restore this iconic and important historical location back to its original condition. Sharina Killingsworth, who is helping with the historical research and fundraising, along with displaying some of the original items that are still inside of the gas station, the family would also like to see it become a community ’s place of gathering as it was when it was opened back in 1915.

If you are interested in helping to save and restore this very important historical landmark for not only Oklahoma and Route 66, but for the whole country’s history, David Threatt, Allen Threatt’s, great-grandson, along with Ms. Killingsworth has started a GoFundMe page for donations, that can be found at http://www.gofundme.com/threatt-filling-station.

The family also has a very active Facebook page that is full of information on how you can help, as well as historical facts, photos and general information. It can be found at http://www.facebook.com/ThreattFillingStation/. On their Facebook page you can also help with the fundraising by purchasing one of many awesome products that they have for sale. Such as hoodies, coffee mugs, t-shirts, etc.

For more information please visit both the Facebook and the GoFundMe page and do what you can to help save this extremely important National treasure before it can decay anymore. The Route 66 Association of Missouri has said, “Please consider helping our neighbors in Oklahoma. What might appear to be a simple filling station, in fact, holds an incredible historical significance on the route. We’ve all seen what amazing things can happen when the community comes together; let’s see if we can do it again :). ”

The movie “Green Book” is a wonderful film. It just won Best Picture and Best Actor for Viggo Mortensen by the National Board of Review.

In a quote from Allen Threatt himself, “The family is one of God’s masterpieces. Look at what God has done.”

This article originally appeared in the Oklahoma Eagle.