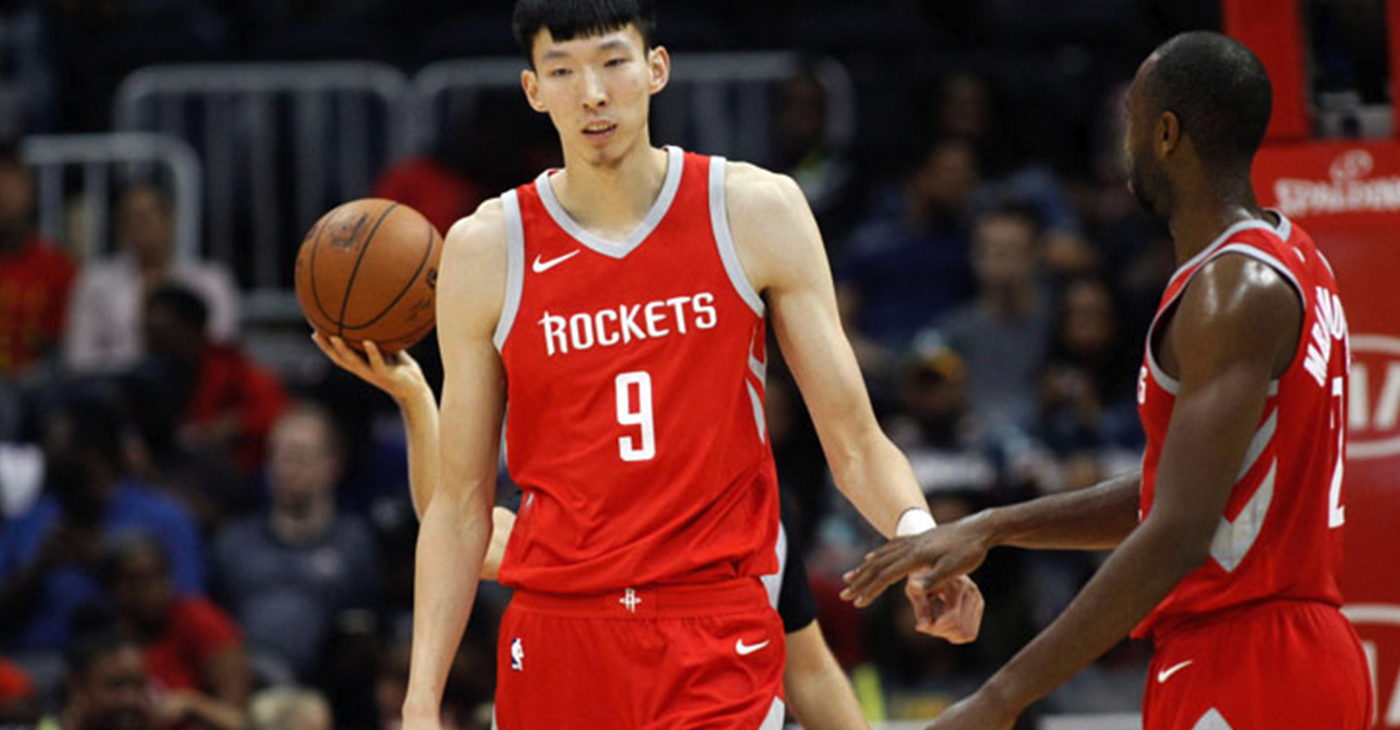 In the 2016 NBA Draft, Qi was the Rockets 43rd overall pick. During the course of this 4 season experiment Qi never quite took off. He spent the majority of his time with the G League partnering team, the Rio Grande Valley. There he shot 51.3% from the floor and averaged 11.2 pts, 7 rebounds, and 2.1 blocks. During the 2017-2018 season when he joined the Rockets, his biggest impact was 4 blocks during the season’s ending game at Sacramento.

His crowning achievement thus far was during a 2016-17 stint with the Chinese Basketball Association’s Xinjiang Flying Tigers where Qi led them to their first Championship all while being named the Defensive Player of the Year. Qi remains a member of the Chinese Senior National Team and was a competitor in the 2016 Olympics.

COMMENTARY: Living in America While Being Black Under the Trump Regime