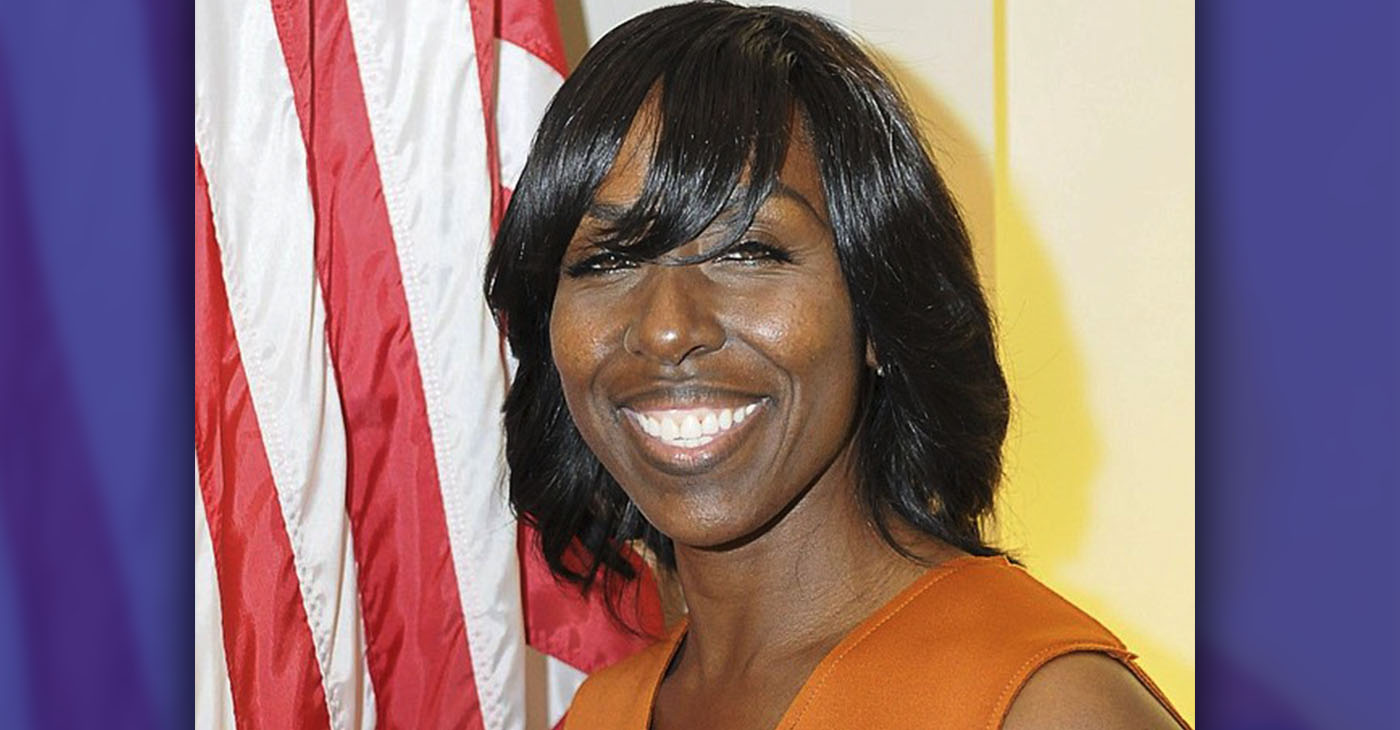 Photography by Vicky Pink / Houston Style Magazine - Team Mary gathered to celebrate Chief Mary Young springing into a new season as she is the newly name Texas Southern University Chief of Police. She also received a proclamation from Mayor Sylvester Turner on her retirement from the Houston Police Department after 21 years of service. A celebratory luncheon was held in her honor. Some in attendance were Carl Davis, Aiesha Odutayo, and Sofia Ivanka.

Lawsuit filed by Attorney Ben Hall, who says TSU has broken Texas state law with the handling of first female police chief at the University

Just when we thought the public issues surrounding Texas Southern University (TSU) had become a thing of the past, here comes another unnecessary situation that has negatively thrust the only HBCU in the city of Houston into the public spotlight.

For those that may have been following the story involving veteran officer, community leader, public servant, and current TSU Police Chief Mary Young, you are probably aware that she filed a lawsuit against TSU on November 30th in response to claims she was set to be terminated by the TSU Board of Regents based off an anonymous complaint that was filed against her.

The complaint mysteriously came after Chief Young beseeched her officers to “maintain professionalism” and to avoid giving the appearance of serving as “chauffeurs, errand-runners, and personal assistants” while working for TSU President Dr. Lesia Crumpton-Young.

Crumpton-Young took the helm at TSU in July of last year after the controversial termination of former TSU President Dr. Austin Lane by the TSU Board of Regents, which unfortunately played out in the public and unceremoniously cast a negative light on the University.

According to Chief Young, she didn’t even know her job was in jeopardy until she was made aware of the anonymous tip in July from the Interim Internal Auditor at TSU.

“In August, the President (Crumpton-Young) called and asked to meet me off campus and relay the news to me that the TSU Board had just had a board meeting, and that they had concluded that I was going to be terminated based on the findings from an audit investigation,” Chief Young tells the Forward Times. “President Crumpton-Young proceeded to inform me that my Deputy Chief and I were going to be let go and provided me with no other information. I was floored.”

Chief Young states she was never given an opportunity to give her side of the story or present any evidence to refute the allegations from the anonymous complainant, which is why she hired an attorney to file her initial lawsuit against TSU.

Attorney Ben Hall, who has taken on this case, is extremely concerned about the actions taken by TSU and believes the University has violated Texas state law every step of the way.

Hall states, however, this case is deeper and should concern everyone in the community regarding anonymous complaints against community-oriented police officers like Chief Young.

“TSU didn’t give Chief Young an opportunity to disprove this lie by an anonymous complainant to protect her own stellar reputation,” said Hall. “What we have here is a coward who was too scared to add their name to the anonymous complaint. This is someone who would rather throw rocks and hide their hands by making false charges and claims, and this is a lie that the leadership at TSU has chosen to align themselves with.”

Hall states that Chief Young never received a signed complaint that complies with state law, which is why no adverse or disciplinary action should be taken against her.

On top of that, Hall states that Chief Young had a strong system of checks and balances to prevent any arbitrary decision to approve overtime as alleged in the complaint from ever occurring, in that two other supervisors must sign off on overtime before it even gets to her.

First, the immediate supervisor of the police officer seeking to get approval for overtime must sign off on the submittal, and then a captain would have to sign off on the overtime submission for approval before it even gets to the desk of Chief Young, according to Hall.

“I am confident that we will be able to prove all of this false, because even when you look at the lie, Chief (Young) doesn’t even make the initial approval of overtime,” says Hall. “I am just shocked that the TSU Board of Regents and the administration would violate state law, without giving Chief Young, or any officer, the opportunity to defend themselves, which is required by state law in Texas.”

And then there is the false narrative that Chief Young has officially been placed on administrative leave.

According to Hall, TSU sent a letter to Chief Young informing her of their decision to place her on administrative leave, which prompted them to file a Temporary Restraining Order (TRO) on behalf of Chief Young on December 7th prohibiting TSU from taking any further disciplinary or adverse employment action against Young pending a temporary injunction hearing scheduled for December 20, 2022.  The designated ancillary judge granted that request and the courts have stopped TSU from taking any action.

Chief Young is still at her job, contrary to media reports stating otherwise, and she is still working at her office focusing on protecting the TSU campus and leading her department.

“Administrative leave is a violation of state law,” says Hall.

Chief Young came to TSU in 2017, at the height of her career with the Houston Police Department (HPD) and was excited about being given the opportunity to manage and lead a full police department, mentor young men and women, and create an environment where HBCU’s were seen as impactful. The Forward Times highlighted her history-making achievement in March 2017, with an article entitled, “HAIL TO THE CHIEF: Veteran HPD Officer Mary Young Named TSU’s Acting Police Chief,” and she has served with distinction since that time with no incident until now with this anonymous complaint.

Now, Chief Young just wants the truth to be told regarding what she and her attorney are deeming an improper investigation. She believes that a wrong report was presented to the TSU Board of Regents and that she was not afforded the opportunity to present her series of facts and important information, and states that she looks forward to that day.

The Forward Times will continue to follow this case and keep our readers informed of the latest happenings surrounding Chief Young and TSU.

Equity in Education | Talking About Gun Violence and Food Access