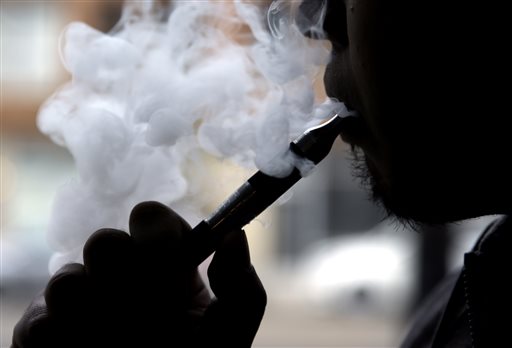 (Reuters) – U.S. teens who try electronic cigarettes may be more than twice as likely to move on to smoking conventional cigarettes as those who have never tried the devices, researchers from the University of Southern California said on Tuesday.

The findings, published in the journal JAMA, offer some of the best evidence yet at establishing a link between e-cigarettes and smoking, said Dr. Nancy Rigotti, an expert in tobacco research at Massachusetts General Hospital and author of an editorial accompanying the study.

“Adolescent brains appear to be especially susceptible to becoming addicted to nicotine when exposed,” Rigotti told Reuters Health in an email.

About 2 million middle- and high-school students tried e-cigarettes in 2014, triple the number of teen users in 2013, the Centers for Disease Control and Prevention reported in April.

Study: One or Two Drinks a Day Might Boost Cancer Risk

Why School Should Start Later in the Morning