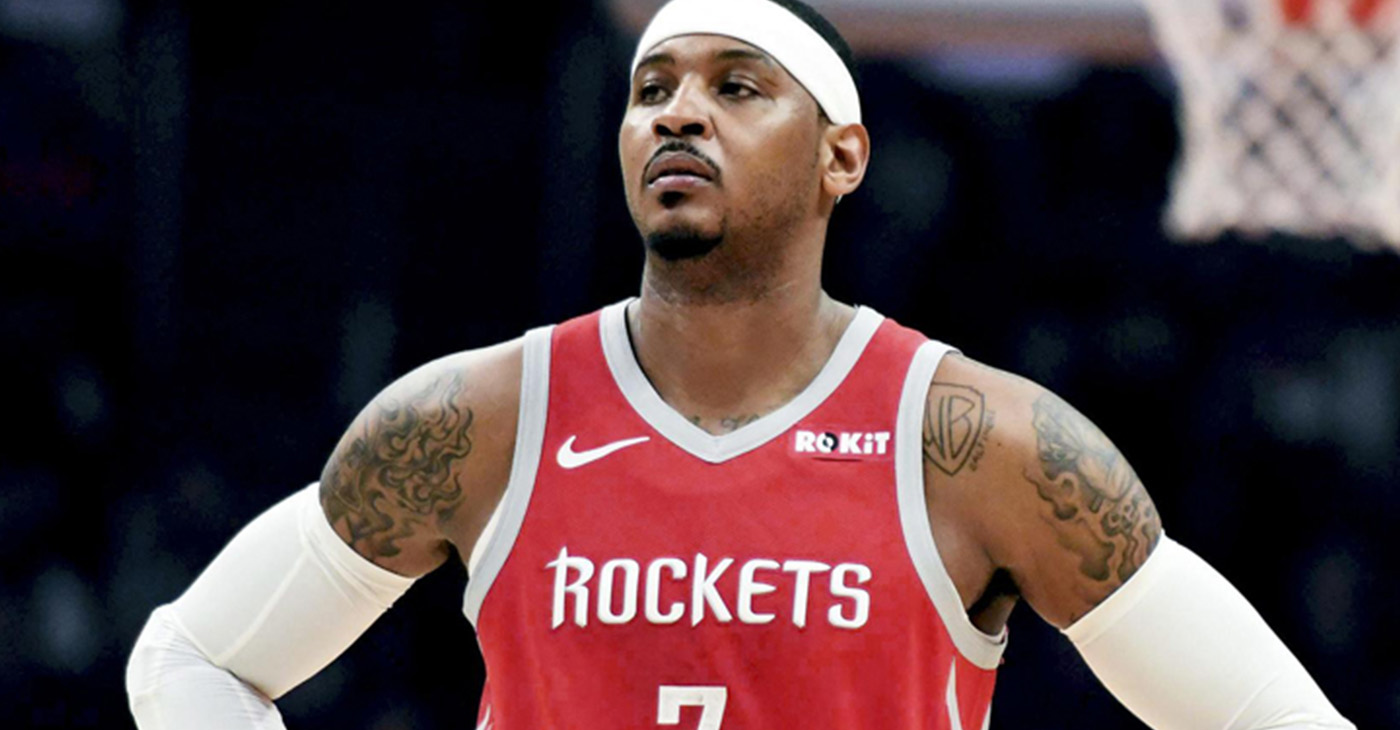 Houston Rockets General Manager Daryl Morey recently announced the team has traded forward Carmelo Anthony, the rights to Jon Diebler, and cash considerations to Chicago in exchange for the rights to Tadija Dragićević.

Dragićević (6-9, 247) was the 53rd overall pick by Utah in the 2008 NBA Draft. His rights were acquired by Chicago in 2014. Dragićević has played professionally in several countries during his career, most recently in Spain this season.

Anthony was originally the third overall pick by Denver in the 2003 NBA Draft and is a 10-time All-Star. He is one of 11 players in NBA history with career averages of at least 24.0 points, 6.0 rebounds, and 3.0 assists. Anthony is also a three-time Olympic gold medalist and is USA Basketball’s all-time leading Olympic scorer and rebounder.

Diebler was the 51st overall pick by Portland in the 2011 NBA Draft following his senior season at Ohio State. His rights were acquired by Houston in 2012. Diebler is currently playing in the Turkish League.

The Walking Dead: Public Policy is Problematic for People of Color

OP-ED: Gladys Knight Has the Right to Be Wrong