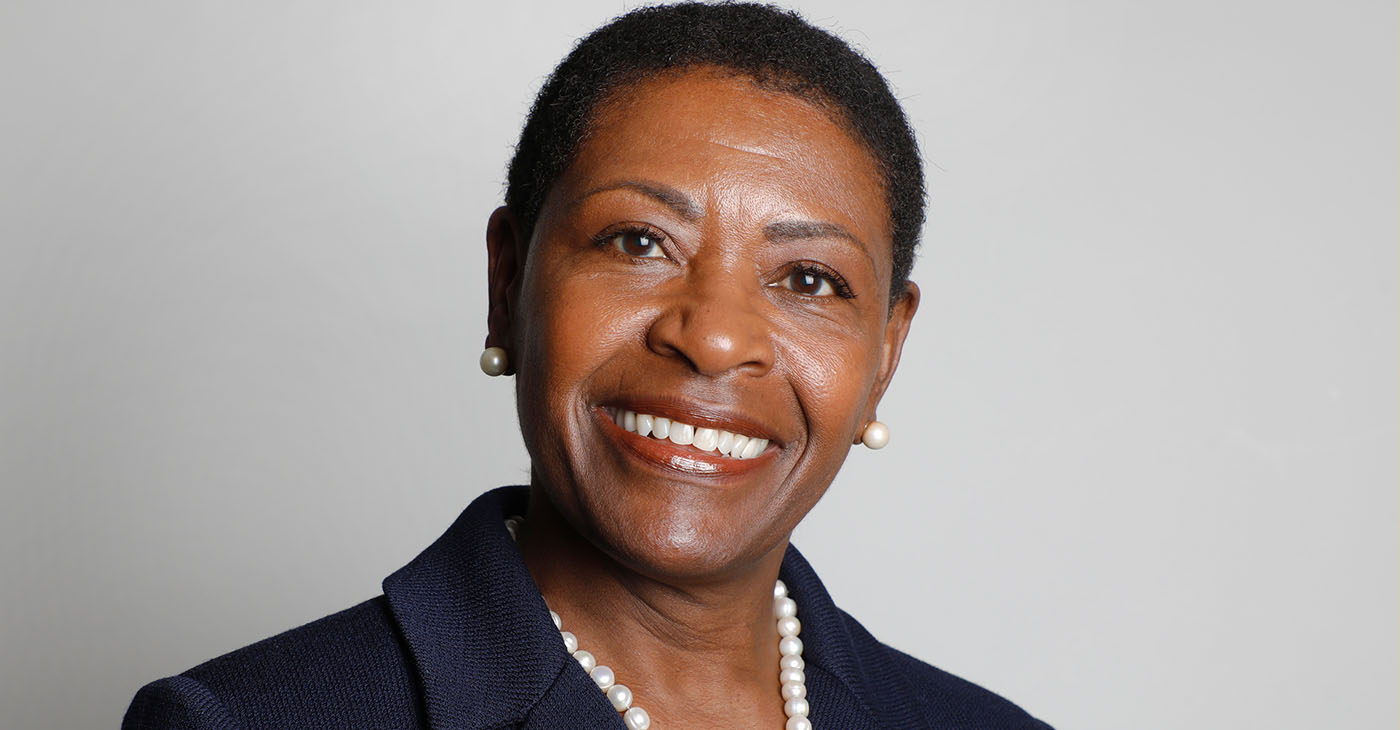 Contra Costa County District Attorney Diana Becton has made tremendous strides to advance youth justice in Contra Costa County. Under her leadership, Contra Costa County was awarded $1 million from a state Dept. of Corrections grant to pilot a three-year program that provides alternatives to incarceration for young people who commit low-level offenses.

Through the grant, Becton launched R.E.S.T.O.R., the county’s first juvenile diversion program, in partnership with RYSE Youth Center of Richmond.

“Advancing youth justice is one of my most important accomplishments,” said Becton. “We have an opportunity and a responsibility to re-imagine our justice system so that our youth have a greater chance to lead successful and enriching lives.”

Youth ages 12 to 17 who have been arrested for minor crimes can be referred to the program by the DA’s office before charging. Youth who commit serious crimes, such as murder, rape, robbery, and carjacking with a weapon, are not accepted. The program helps reduce recidivism while also ensuring that young people have an individualized plan to help them turn their lives around.

Research shows that youth crime has been on a steady decline over the last 20 years, reinforcing the conclusion that moving away from youth incarceration is in the best interest of rehabilitation, public safety, and fiscal responsibility.

Youth can be better treated and rehabilitated in community contexts where they can retain ties to family, school, and their community. Programming and services that are based in the home or in the community are more successful at holding youth accountable and positively changing behavior than institutional settings.

According to Imprint News, “like facilities up and down the state, Contra Costa County’s hulking 290-bed John A. Davis Juvenile Hall — a maximum-security detention facility for juvenile offenders— sits mostly empty. On a recent day, it housed 35 youth.”

Despite the steep decline in youth crime and consequent reduction in numbers of incarcerated youth, the money invested into the operation of youth prisons has not been reduced accordingly.

Data shows that Contra Costa County spends an average of $500,000 per year per incarcerated child in Contra Costa Juvenile Hall.

Black youth and youth of color are most impacted by outdated approaches to public safety. According to Imprint News, “only 9% of Contra Costa County’s child population is Black, but Black youth make up 55% of those in detention. In contrast, white children are 35% of the population, but just 9% of those incarcerated.”

Becton also implemented additional policies to ensure the justice system truly works for everyone, not just the few.

In addition to the R.E.S.T.O.R. program, Becton has formed the Reimagine Youth Justice Task Force to recommend alternatives to incarceration for young people. She joined a Code for America initiative to dismiss thousands of old marijuana convictions, which disproportionately affect people of color in the community.

Her office piloted the California County Resentencing Pilot Program to address excessive sentencing. Becton is also partnering with The Vera Institute of Justice on data analysis to uncover and address bias in the disposition of criminal cases.

Margaret Moore is a co-founder of Hope Action Change.

Tell a California College Student to Apply for a $10,000 Stipend