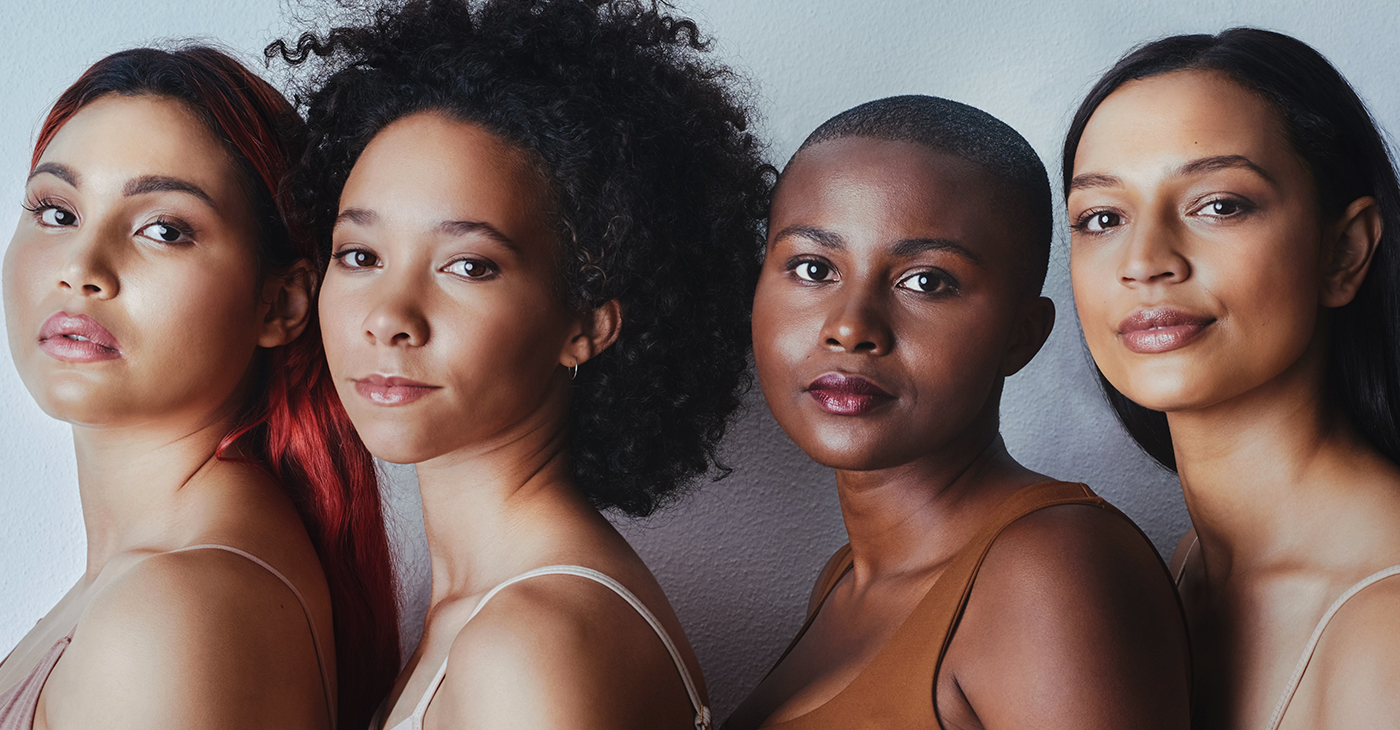 WASHINGTON — Today, the House Appropriations Committee marked up its Labor, Health and Human Services, Education and Related Agencies spending bill for Fiscal Year 2020. This watershed spending bill reflects several progressive policies that matter to women of color. For the first time in more than 20 years, it includes funding to study gun violence and maternal mortality prevention. It removes funding for abstinence-only education and increases funding levels for comprehensive, medically accurate sexual education and for the Title X Family Planning program that is a lifeline to communities living with low-incomes.

However, once again the bill fell short of eliminating the oppressive Hyde Amendment — sending a clear message to poor women, who are predominately women of color, that they have no right to health care coverage for abortion services.

Under the collaborative Intersections of Our Lives, the leaders of national women of color Reproductive Justice organizations released the following statements expressing dismay that the Hyde Amendment was added to the bill:

“Women of color voted to give Democrats control of the House of Representatives because we wanted change. We are watching how that majority votes and we want our legislators to hear us. Now is the time for new Members to take bold action against policies like Hyde that are harmful and deeply personal to the ability of women of color to make decisions about their own bodies,” said Marcela Howell, president and founder of In Our Own Voice: National Black Women’s Reproductive Justice Agenda.

“It’s 2019. How much longer do women of color have to wait for basic equity? How can it be that we still do not have enough political will from Members of Congress to say that women with less means are no less deserving of the freedom to make decisions about their bodies and their health with dignity and self-determination?” said Jessica González-Rojas, executive director of the National Latina Institute for Reproductive Health

“It is high time that members of Congress truly hear that women of color deserve full agency in our ability to determine the course of our lives, our families, and our communities regardless of our means. We will not stand quietly in the face of Congress permitting outdated laws that were put in place to control women of color in our decision making,” said Sung Yeon Choimorrow, executive director of the National Asian Pacific American Women’s Forum.

Intersections of Our Lives calls on our champions in Congress to raise their voices in opposition to the draconian Hyde Amendment.

Intersections of Our Lives is a collaborative of National Asian Pacific American Women’s Forum (NAPAWF), In Our Own Voice: National Black Women’s Reproductive Justice Agenda (In Our Own Voice), and the National Latina Institute for Reproductive Health (NLIRH), three women-of-color led national reproductive justice organizations with both federal and statewide presence. The collaborative has released new polling data that demonstrates the growing power of Black, Latina, Asian American and Pacific Islander women voters and their collective opposition to policies that reduce their ability to determine whether, when, and how to have and parent children. 62 percent of women of color voters say they will be watching their elected officials in Congress more closely compared to previous elections.