PRESS ROOM: Race and the Church Meet at the Cross In BHERC Faith-Based Film Fest Screening Of "If My People"
Advertisement 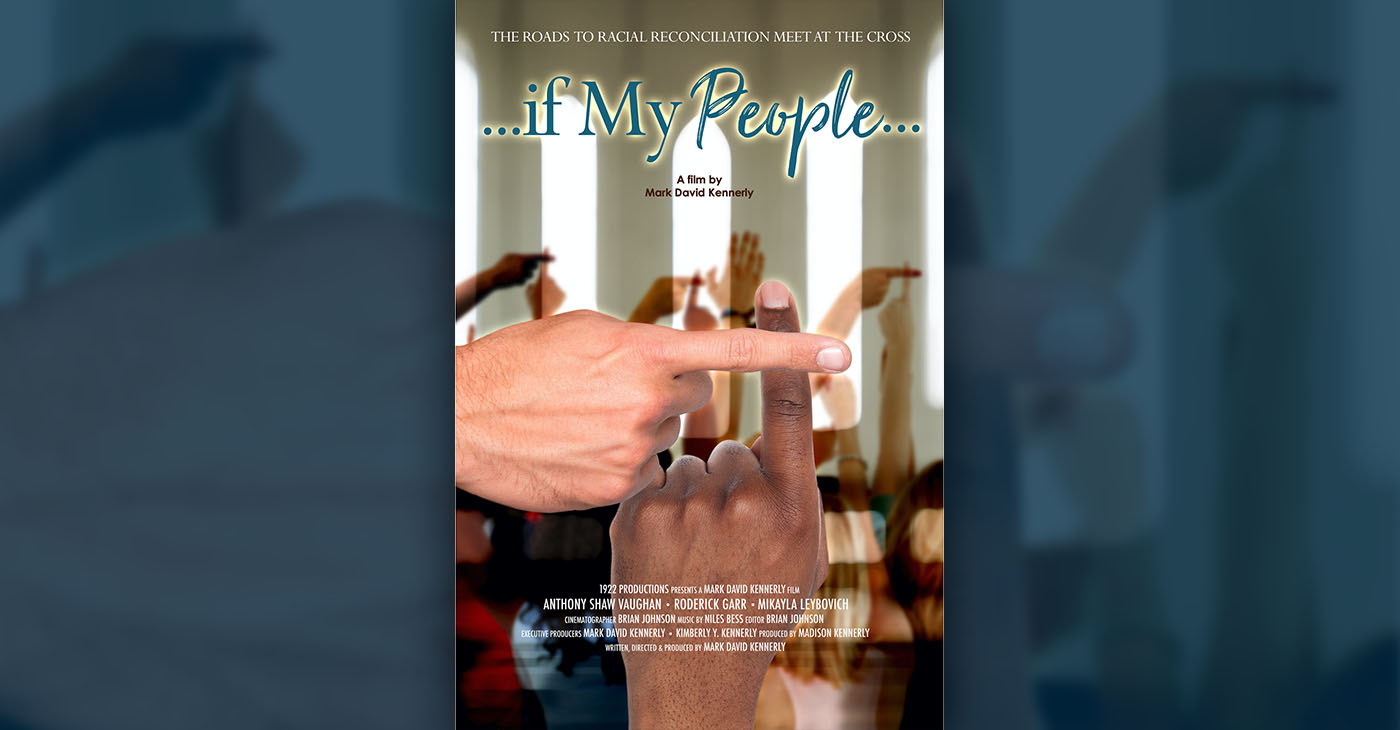 "Given the troubling and persistent ugliness and sheer magnitude of racial unrest in America today, we felt this film provided an opportunity for discussion. Perhaps even the discovery of some solutions," stated John Forbes, BHERC Executive Director, and Festival Director.

PRESS ROOM: Race and the Church Meet at the Cross In BHERC Faith-Based Film Fest Screening Of “If My People”

The BHERC Faith-based & Inspirational Film Festival extends thru October 3, with this feature film centering on racial transformation and reconciliation from the church’s perspective.

Los Angeles, CA – The Black Hollywood Education and Resource Center (BHERC) is proud to present a special screening of “If My People,” a selection from the  2nd Annual BHERC Faith-Based & Inspirational Film Festival (FBIFF): Amplified. The screening is FREE to the public (registration required) screens online at http://www.bherc.TV Sunday, September 26, 4:00 PM PST.

The Black church has long been the anchor and central source of support in the community. During segregation, they were fighting for voting rights, providing for the poor, and more. The church has always been the primary source of hope and inspiration. Because of the times, congregations were predominantly Black. According to Pew research, even today, at least 61% of African Americans attend mostly Black congregations with all of the advances. However, that is beginning to change with the coming generations.

BHERC selected to spotlight the feature “If My People” Mark David Kennerly, Director because this film deals effectively with racial reconciliation from the Black Church’s perspective and racial transformation. Additionally, it looks at the issue of race from both the Black and white perspectives. “Given the troubling and persistent ugliness and sheer magnitude of racial unrest in America today, we felt this film provided an opportunity for discussion. Perhaps even the discovery of some solutions,” stated john Forbes, BHERC Executive Director, and Festival Director. The event features a post discussion with the director and actors Anthony Shaw-Vaughan, Roderick Garr, and Mikayla Leybovich.

The outstanding 2021 film selections include:

BHERC founded the FBIFF in 2019. Unfortunately, due to the COVID-19 pandemic, the Festival had to be postponed until this year. The objective of the FBIFF is to build an audience for and promote and encourage the awareness, appreciation, and understanding of faith-based and inspirational films. Keeping with our theme, BHERC seeks to AMPLIFY the films and filmmakers of the Christian and Inspirational genre. Our mandate is to exhibit the most amazing faith-based and inspirational content we can find from every part of the world. “There is an important audience out there waiting to support faith-based and inspirational films. BHERC wants to connect that audience with those films and filmmakers,” said Sandra Evers-Manly, BHERC president and founder. Films are selected based on quality and originality, promoting a “Faith-based inspirational or family” narrative supporting the Black perspective. The Festival also encourages partnerships between secular and sacred professionals and institutions to develop cinematic tools for better living for the community. There are 34 films from across the globe culled from 1000 entries.

Founded in 1996 by Sandra Evers-Manly, BHERC is a nonprofit, public benefit organization designed to advocate, educate, research, develop, and preserve African Americans’ history, images, and future in film and television. BHERC programs include film festivals, mentoring, book signings, script readings, film and animation contests, scholarships, and other programs and special events. BHERC pays a unique distinction to the contributions of African American men and women both in front and behind the scenes in the entertainment industry.

The Festival IS EXTENDED thru Sunday, October 3, 2021. Admission to the Festival is 15.00 and includes all events. Purchase passes, check for updates, and detailed program information online at http://www.bherc.org. Or call 310-284-3170.

OP-ED: Don’t Raise Taxes on the Investments Black-Owned Businesses Depend On