OPINION: Why is it So Important to Give Back
Advertisement 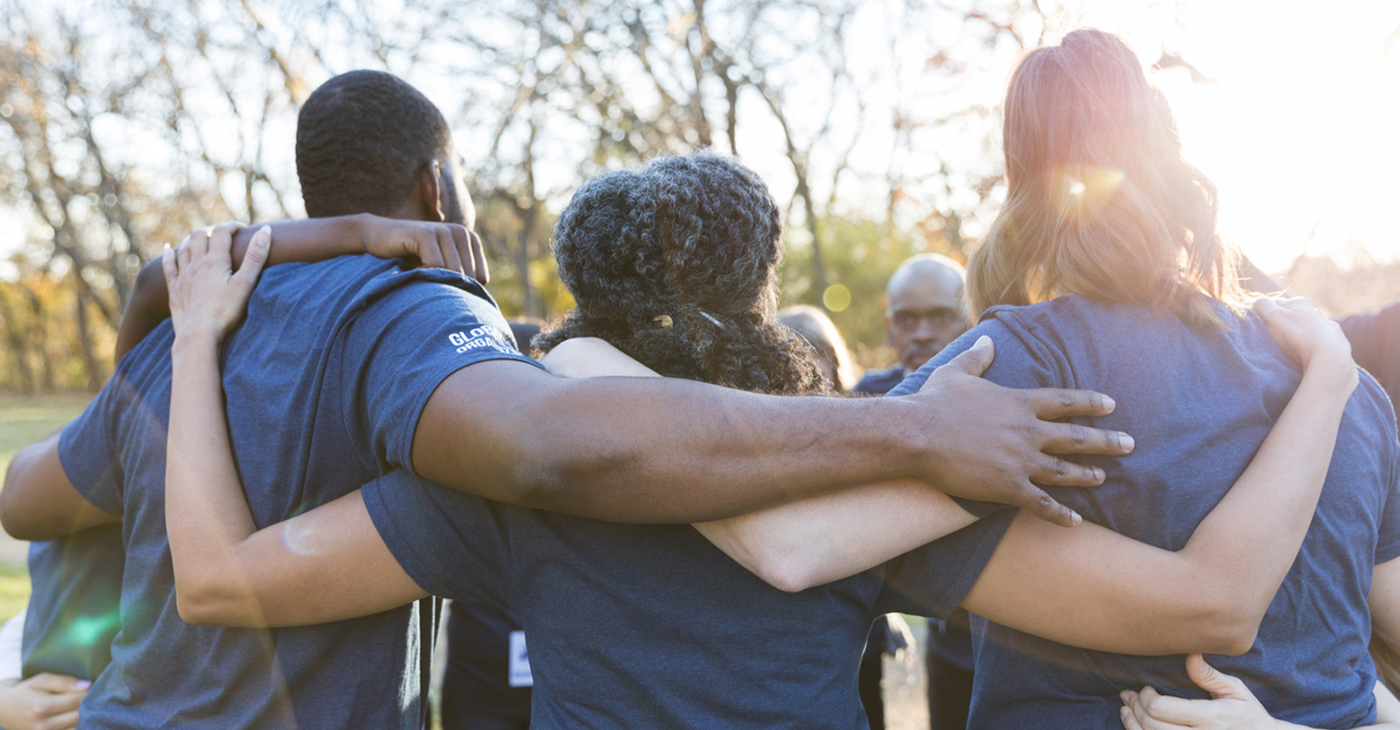 The Formerly Incarcerated Giving Back organization was my brainchild as I struggled in that dark cold dank cell at Pelican Bay State Prison reflecting on my life, wasting practically all of it, going against the grain so-to- speak. I concluded if given the opportunity to ever get out I would bring changes not only for myself but equally for the community that I so harmed.

At various periods while doing a 33 to life sentence for the possession of drugs, my hopes would flee bringing forth a sense of doom, drenched in gloom in that cesspool of misery and despair. However, what restored my faith, strength, resolve and desire was that I wanted to leave a legacy that my family could appreciate that truly reflected my true self; not the person that most knew as that being a criminal.

Even while being labeled by the penal system as being the worst of the worst, I wanted redemption. I knew that I must give back from my heart. I understood that time was running short and father time was not going to be favorable to me. So, I begin to write about my true self in a ledger that evolved into a life lesson book dedicated to my son and others of his creed. Kids that would undoubtedly be challenged by the same contradictions, hardships and feelings of being lost that I had experienced without the proper examples, mentors and guidance.

Father time eventually turned in a positive way. I was blessed by a turn of fate. I was given an unexpected early release to the community just as COVID emerged on the scene. Governor Newsom gave me a medical reprieve release. Of course, I had to finish out my term but on the streets. This came with a host of restrictions, safeguards, curfews, ankle monitors, UA testing, radius limitations and more. Once out, I had a list of to-dos first such as acquiring my driver’s license, social security card, ID, etc.

Ithen was faced with the necessity of seeking employment. Soon I found a job at the 5 Key’s organization. Immediately, I came home to a different world that I had left. A total culture shock! I could not imagine it being this bad. Homelessness, torn-up streets, violence untold, schools being shut-down, mismanagement run amuck. This is where I saw the opportunity to make a real difference by giving back turning a negative into a positive, giving birth to Formerly Incarcerated Giving Back. I was also giving an opportunity to continue as a columnist with the Oakland Post which had started while I was at San Quentin

I knew that others who also would be released from prison would see the need for change and to be in a position to just serve others by volunteering to make a difference. As I believed in my heart, I began to reach out to other members of the re-entry community by telling them through my Post columns “If you were once part of the problem, you can always be part of the needed solution.”

In short order, I began to do what I could for the community without resources, without any government grants, without foundation grants. At the beginning I only had the love and support of my family and a few coins in my pocket, but i decided to launch the Formerly Incarcerated Giving Back’s effort as a way to observe and celebrate the true spirit and meanings of Christmas, thanksgiving, Father’s & Mother’s Day, Juneteenth by collecting and giving what we had available to needy families and children.

I believe Something is always better than nothing. Which is why I recruited other volunteers to help gather me gather Food, gift cards, clothing, toys and occasionally money to help meet the cost of living which has sky-rocketed, impacting the most vulnerable. What gave me pause however was the seeming lack of community partnerships.

The lack of unity undermines the needed work to shift the pendulum forward. A solid fist is always much stronger than individual fingers. Unity is the key to success; we must not undermine one another or play politics with the lives that so desperately need our help. The resources are here. Proper distribution, cooperation and management has been what is lacking. Mistakes are inevitable; however, repeated mistakes aren’t. Setting the proper course is doable. Let’s man-up and woman-up for a serious change.