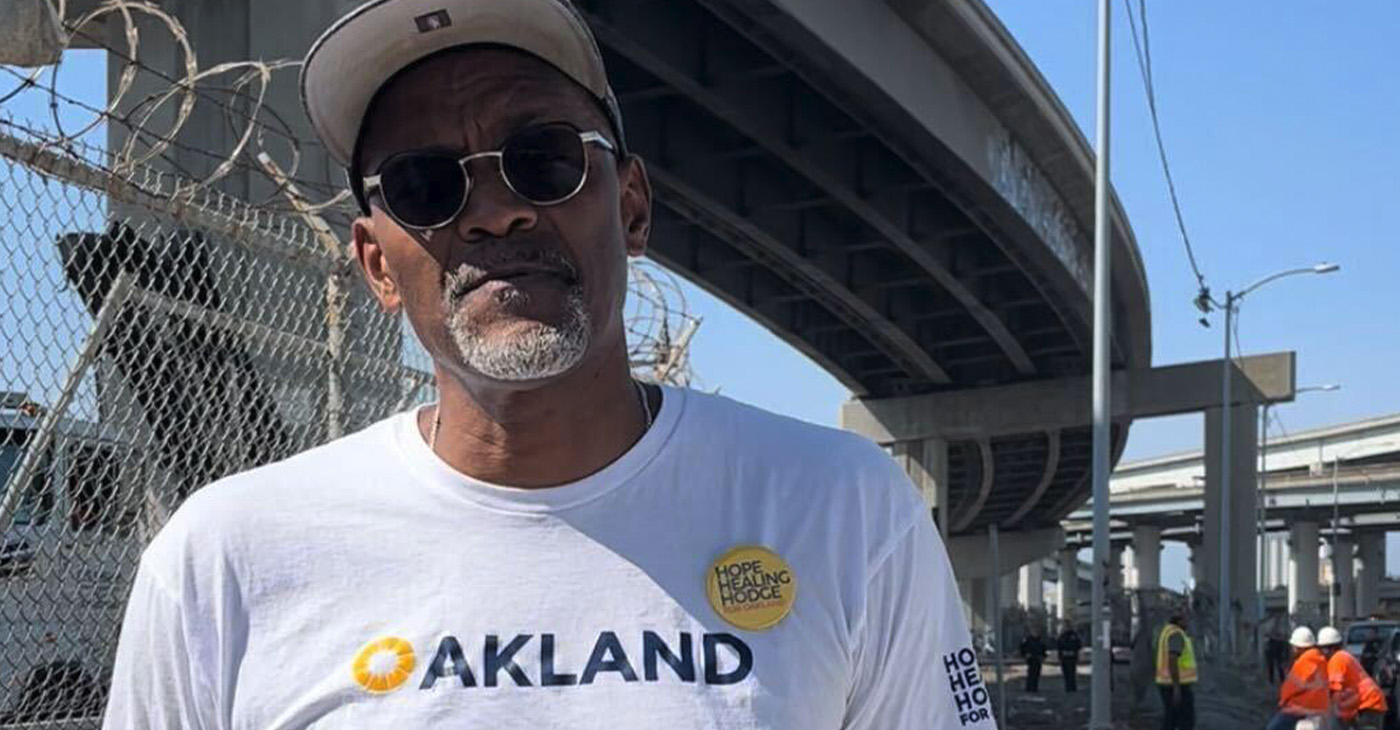 As a mayoral candidate, I want to see Department of Violence Prevention’s (DVP) current budget of $28M doubled to $56M. That would allow us to create a Behavioral Health Unit that supports our neighbors and families who are at the center of this crisis. Let’s vote for City officials who will fund it at a level that can rise to the challenge of this moment.

The City of Oakland has an agency that is charged with leading and coordinating our prevention efforts with people, aptly called the Department of Violence Prevention (DVP), which is loosely patterned on the Richmond Office of Neighborhood Safety, a model that I helped launch in 2008. Over a five-year period, homicides in Richmond decreased by 70%. Instead of vaguely following its structure, let’s properly implement the pieces that are proven to reduce violence in our streets.

A vote for me is a vote to fully implement the Mobile Assistance Community Responders of Oakland, known as MACRO. This initiative shows substantial promise as its staff works to intervene in non-violent 911 calls, freeing up police services to address violent criminal behavior. We should create a community ambassador team that employs formerly incarcerated, returning neighbors who know the streets.

To further illustrate just how disconnected our leaders are, there was a shooting near Frank Ogawa Plaza during a City Council meeting on National Voter Registration Day. City Council took a brief recess and then immediately resumed business as usual. While gun violence rampaged outside, they were inside discussing the proposal to provide over $250M in public funds for the Oakland A’s Howard Terminal ballpark development.

While they were deciding how to spend our tax dollars without letting us vote on the matter, another tragic, senseless homicide took place literally outside the doors of City Hall.

Two more killings happened that same evening in East Oakland. Four others in the preceding week in other parts of town. The crisis rages on with virtual silence from those charged with keeping up safety.

Data shows that only about 200 individuals are responsible for most of our violent crime. In many ways, these individuals are both perpetrators and victims of the violence we see.

Prevention work is critical to our safety. Law enforcement resources should be focused on the most serious, violent crimes. Our capacity to investigate, arrest and hold people accountable can be vastly improved as we free up the human and technical resources to do so.

National Voter Registration Day was Sept. 20. Let’s use the tool of voting to bring solutions to our most challenging problems. Mail ballots will begin arriving shortly after Oct. 10 and Election Day is Nov. 8. Register and make a plan to vote. Encourage new voters to get involved. Encourage our returning, formerly incarcerated neighbors to vote. Let’s make the turnout for Oakland historic and address the safety crisis at hand.

You can register to vote at the California Secretary of State’s website at http://www.registertovote.ca.gov.

To learn more about our platform, go to http://www.hodgeforoakland.com.