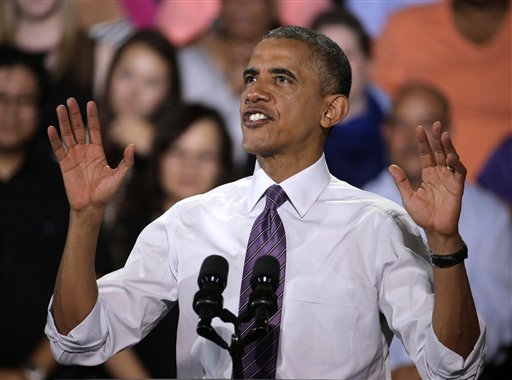 WASHINGTON (AP) — President Barack Obama says he is taking the Ebola outbreak in Africa seriously. He says the United States is taking precautions for next week’s U.S.-African summit in the nation’s capital.

He says the federal Centers for Disease Control is working with international health organizations to provide assistance to the affected countries. He says this outbreak is more aggressive than in the past.

Administration officials said the leaders of Liberia and Sierra Leone had canceled their trip to Washington for the gathering of African leaders.

U.S. health officials on Thursday warned Americans not to travel to Guinea, Liberia and Sierra Leone, where the Ebola virus has killed more than 700 people this year. The current outbreak is the largest since the disease first emerged in Africa nearly 40 years ago.