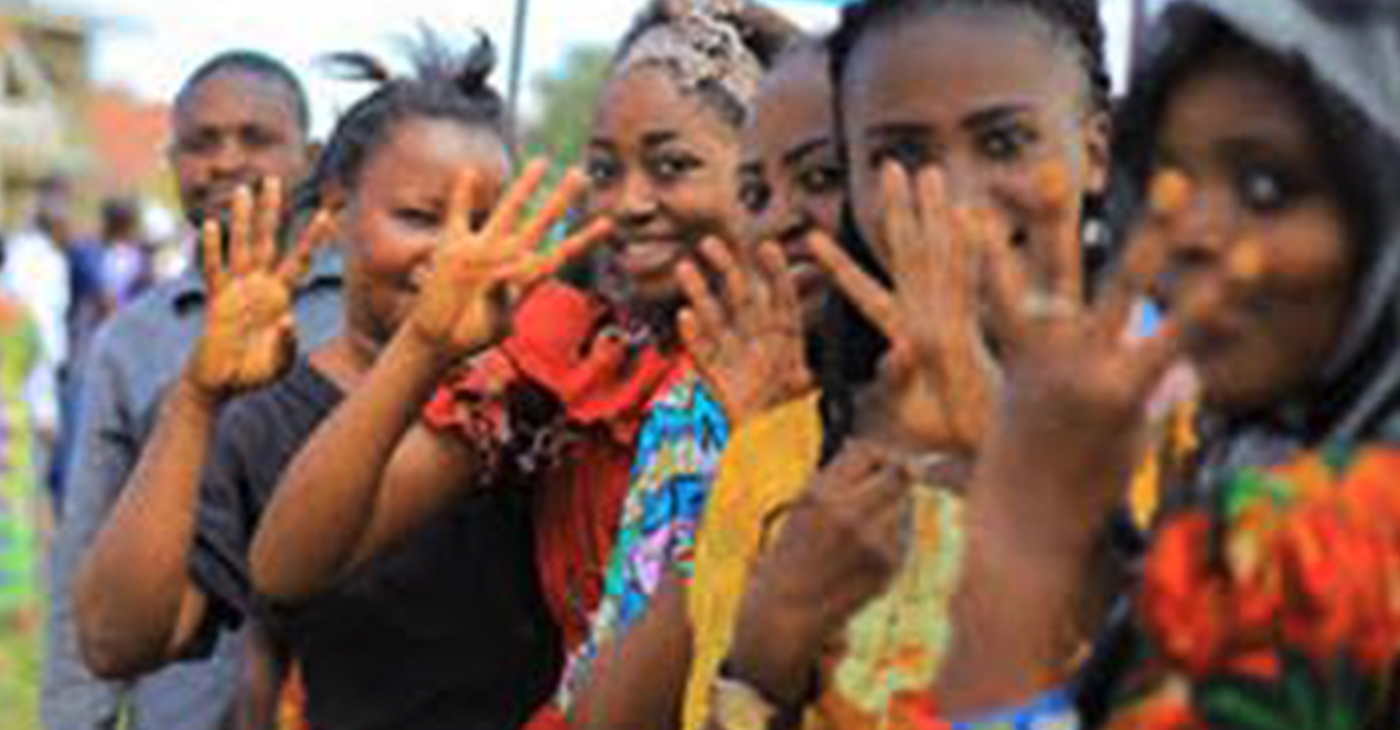 Observers of the contested elections in the Democratic Republic of Congo have reported so many irregularities that a winner may not be produced in the coming days when the counting of votes is complete.

Millions of votes were counted on Monday amid alleged errors in the voter roll, technical problems and delayed or missing polling materials.

Critics said this messy situation was no accident, but part of a plan to keep the ruling President Joseph Kabila firmly in control. Kabila has remained in office more than two years past the end of his second term.

Bolungu, a young citizen waiting to vote, grumbled: “I came to sanction Mr. Kabila, I want to vote for change, but unfortunately, there is no voting, there are no machines, there’s nothing. Some people could not even find their names on the list.”

For those who chose to line up to vote, many waited more than five hours Sunday in the rain.

The way these elections were organized and the way they happened, it seems to be that it was a planned chaos…” he told the Voice of America in Johannesburg. “And I think (Kabila’s) going to look back and see the mess he has left behind, and I think he will live with that for many, many years to come.”

Two telecoms operators, Global and Vodacom, said the government had ordered them to cut access to the Internet on Monday — a move that opposition supporters said aimed at blocking social-media activism.

The DRC has never had a peaceful transition of leader since it gained independence from Belgium in 1960.

But the scant opinion polls that have been conducted made Martin Fayulu — until recently a little-known legislator and former oil executive – a clear favorite.

Meanwhile, Beni – one of three districts barred from voting because of an Ebola outbreak – held a mock vote in defiance of the exclusion. “We suffer a lot here in Beni,” said one participant in the mock election. “They have now come with an excuse about Ebola. How come they are not shutting down markets, roads and churches?”

Congo’s electoral commission is not expected to announce results for several days. The presidential inauguration is scheduled for January 18 — if a winner is determined by then.

COMMENTARY: What about Cape Verdeans?