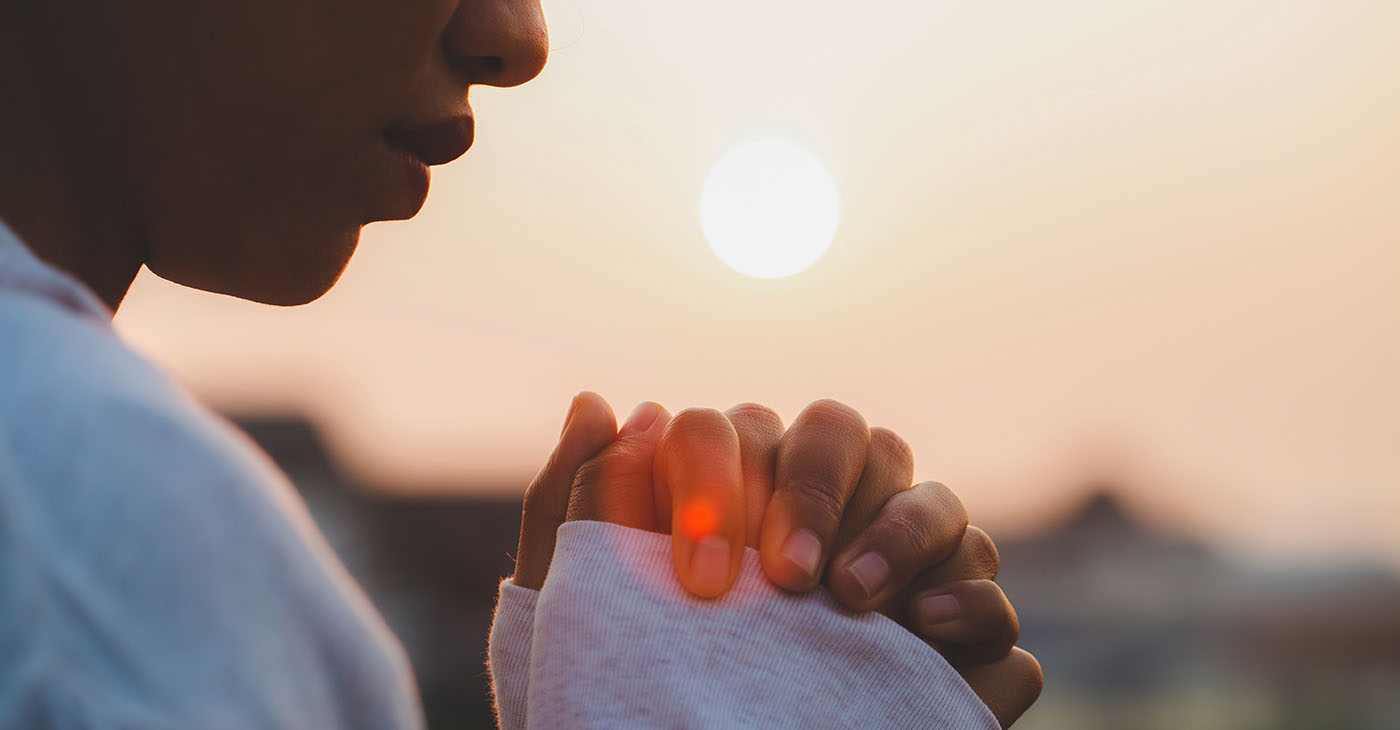 “Through many dangers, toils and snares, I have already come,” said Fannie Mae Miles Bradford, at 89, quoting a gospel song. “It was grace that brought me safe thus far, and I’m counting on grace to carry us on.” (Photo: iStockphoto / NNPA)

“I was Just Thinking”

Fannie Mae Miles Bradford, at 89, has experienced more in her lifetime than many of the government officials who are advising us about our lives today. So, Mrs. Bradford is approaching the coronavirus scare with similar stamina that has seen her through many nerve shattering eras.

Also, she remembers a series of fatal shootings at schools, a rash of fatal police shootings of African American men, the joy of witnessing the nation’s first African American president, tarnished by the return of racial conflicts after our current President’s campaign to build a wall to keep out undocumented immigrants.

Mrs. Bradford, a retired Dallas schoolteacher and long-time minister’s wife, said it was faith and common sense that sustained her through it all and, if her Maker wills it, she expects that approach to carry her on, even through coronavirus. “Prayer and meditation,” she said. “I also have a favorite scripture and hymn that speak to every aspect of my life …”

“Concerning the virus, I take all suggested precautions — and then I use common sense.” On the door of her room at a senior adult residence in Mesquite, hangs the Psalms 23:1 scripture that is part of her regular conversation, “The Lord is my shepherd; I shall not want.” And she takes advantage of any opportunity to sing her favorite song, “Great Is Thy Faithfulness.” 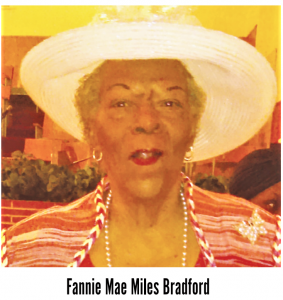 I was just thinking… “What molds a person to form a thick skin against calamity such as coronavirus?” In Mrs. Bradford’s case, her early path was cemented by Christian values. She grew up in the fabled Mill City Dallas neighborhood and the Greater Bethlehem Baptist Church in the area.

She spent summers with relatives in the historically Black Lake Como area of Ft. Worth. She missed many days in elementary and high school because of an anemic disorder, but still graduated from Julia C Frazier Elementary, Lincoln H. S., and in 1947 as salutatorian of Bishop College in Marshall, TX.

She rubbed shoulders with some historic Dallas black legends: Dr. John Wesley Anderson was her physician as a child. A. S. Penn was a principal who supervised her early in her career. She taught in Dallas and Fort Worth public schools for more than 40 years and retired in the mid 1990s. She was “First Lady” and director of various ministries and her late husband, Rev. Bishop J. Bradford Jr., was Pastor for more than 40 years at Mt. Horeb Baptist Church at 3306 Carpenter Ave. in South Dallas/Fair Park.

Until Pastor Bradford Jr. died at 78 in 2007, they were the longest serving couple at the helm in Mt. Horeb’s now 103-year history. Of their two sons and two daughters, two are pastors, one the wife of a pastor, and the other a devoted church worker.

After living for many decades in a spacious home near Ledbetter Dr. in Southern Dallas, the former president of Metropolitan Baptist Ministers Wives & Widows Union in Dallas moved to the senior home where she has become a popular resident. She admits it took time to adjust to the new and less independent lifestyle.

Giving up driving and shopping on her own was difficult but doable, the octogenarian said. Again, her scripture, song, faith and common sense directed her, she said. She also is adjusting to the resident’s tightened operation and rules for visitors even through the coronavirus scare. “Through many dangers, toils and snares, I have already come,” said Mrs. Bradford, quoting a gospel song. “It was grace that brought me safe thus far, and I’m counting on grace to carry us on.”

Norma Adams-Wade is a veteran, award-winning Journalist, a graduate of UT-Austin and Dallas native. She is also one of the founders of the National Association of Black Journalists (NABJ) and was inducted into the NABJ Hall of Fame.