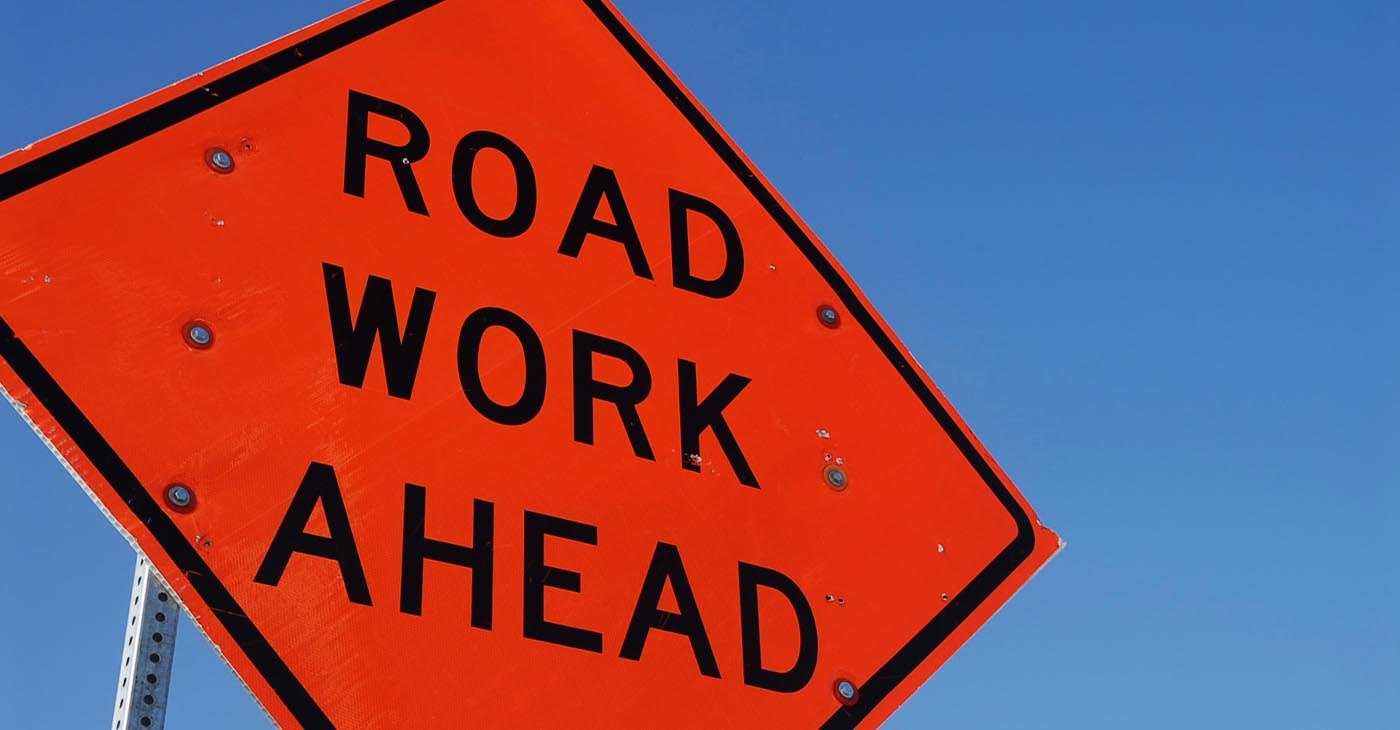 A proposed $31.1 million road and bridge budget would prioritize improving and maintaining the 422 miles of roads in Marin County over the next two years, the Marin County Department of Public Works announced Aug. 1.

The budget works to restore walls, bridges and drainage systems, but $21.7 million is specifically allocated to improving and stabilizing roads.

Presented to the county board of supervisors in June, the budget would use money from the county’s general fund, regional tax revenues and the California Road Repair and Accountability Act of 2017.

As roadways deteriorate, repairs become exponentially more expensive, said the public works department. For example, $1 million can maintain 15 miles worth of roads in good condition but can only recover one mile worth of failed roadway.

“A good road generally only requires preventative maintenance to keep it in good standing, whereas a road with failing pavement needs full reconstruction, which is costly and time-consuming,” reads a county press release. “There are also intermediate treatments with costs ranging between those two extremes. The condition of the soil underneath the asphalt is often the determining factor for choosing the appropriate method of repair along the spectrum of intermediate treatments.”

Having accurate data points on the county’s pavement conditions is also essential to determining which roads to prioritize and which treatments they need, officials said. The department uses the Pavement Condition Index to measure the quality of a road segment on a 100-point scale.

As it stands, the county’s average score is 66, which is only one point below the nine Bay Area counties’ average of 67, according to county data.

Continuously patching up the county’s worst roadways is a technique that only worsens road conditions overall and is more costly over time, said Hamid Shamsapour, assistant director of the Marin County Department of Public Works. The road program will select its projects based on the long-term cost of maintenance, its usage and its candidacy for grant funding, among a list of other factors.

“Ultimately the County road program is a hybrid strategy of pavement preservation, pavement rehabilitation and road reconstruction,” Shamsapour said. “With that approach, we plan to make significant improvements in the coming years to our road network.”