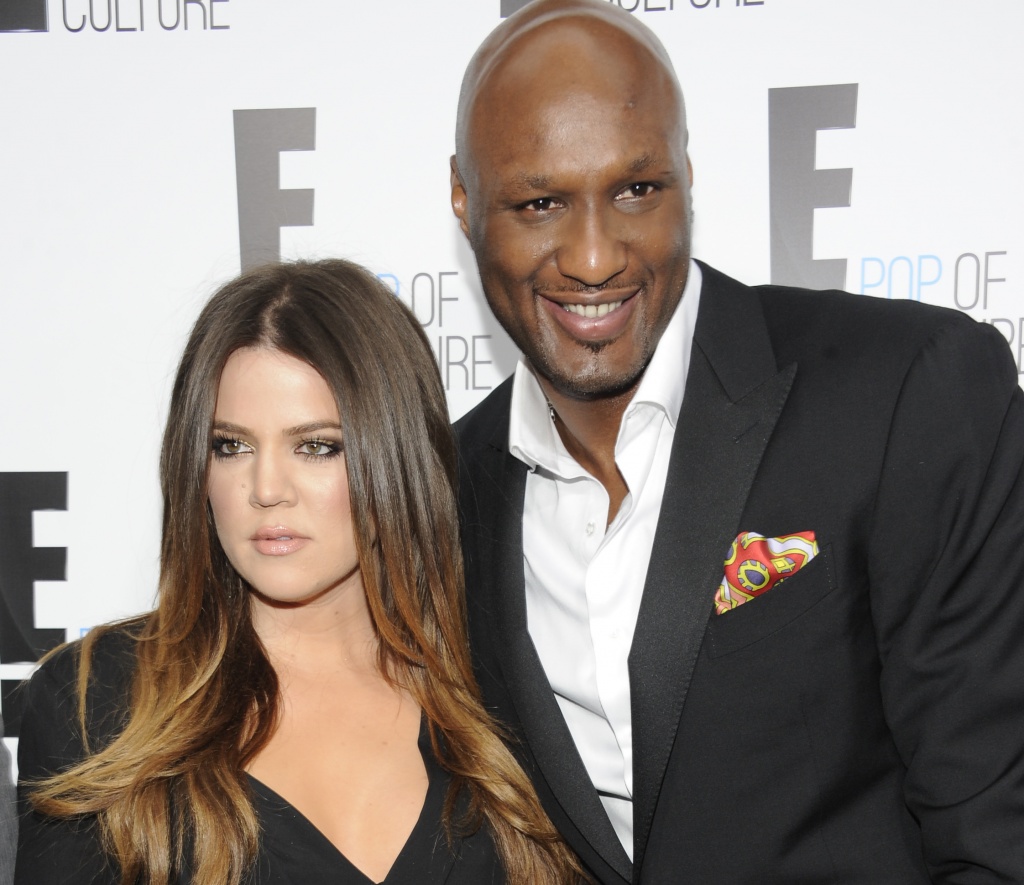 In this April 30, 2012 file photo, Khloe Kardashian Odom and Lamar Odom from the show “Keeping Up With The Kardashians” attend an E! Network upfront event at Gotham Hall in New York. (AP Photo/Evan Agostini, File)

Sources confirm that the relationship is over, though the basis for the break-up is under dispute.

Was Montana really too “needy,” as many insiders have claimed? Did he really grow overly “dependent” on Khloe?

Or, as TMZ now alleges, is Khloe simply not over her ex-husband?