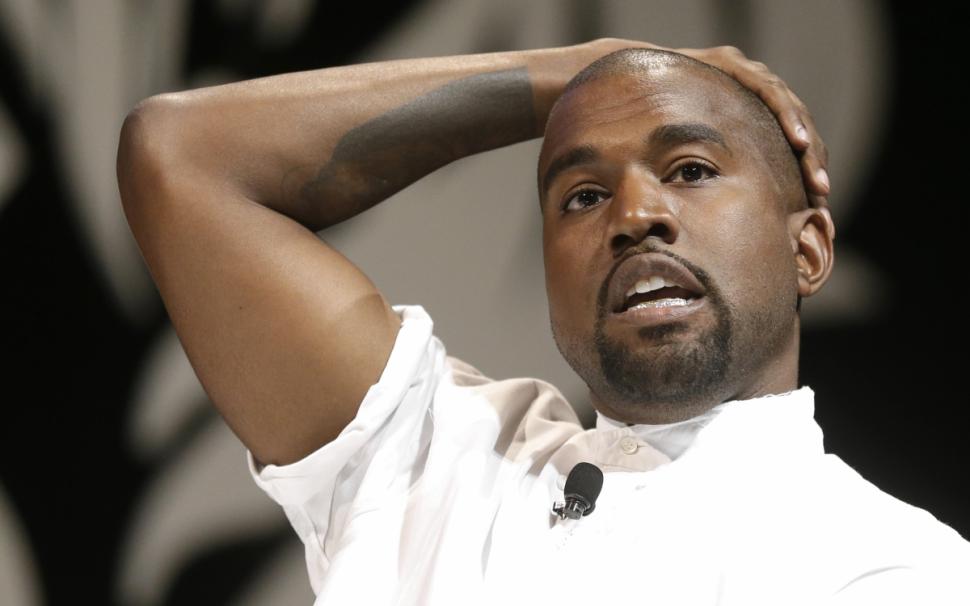 (New York Daily News) – Kanye West was rushed to a hospital on Wednesday during the Australian leg of his Yeezus Tour, but the health scare passed just as quickly and the rapper is “fine,” according to several reports.

Kanye went to a Melbourne emergency room with a “pretty intense migraine” after playing basketball, according to TMZ.

E! News quoted a source who said Kanye is “fine and didn’t have a major health scare or seizure. He just suffered a migraine and went to the hospital simply as a precaution.”