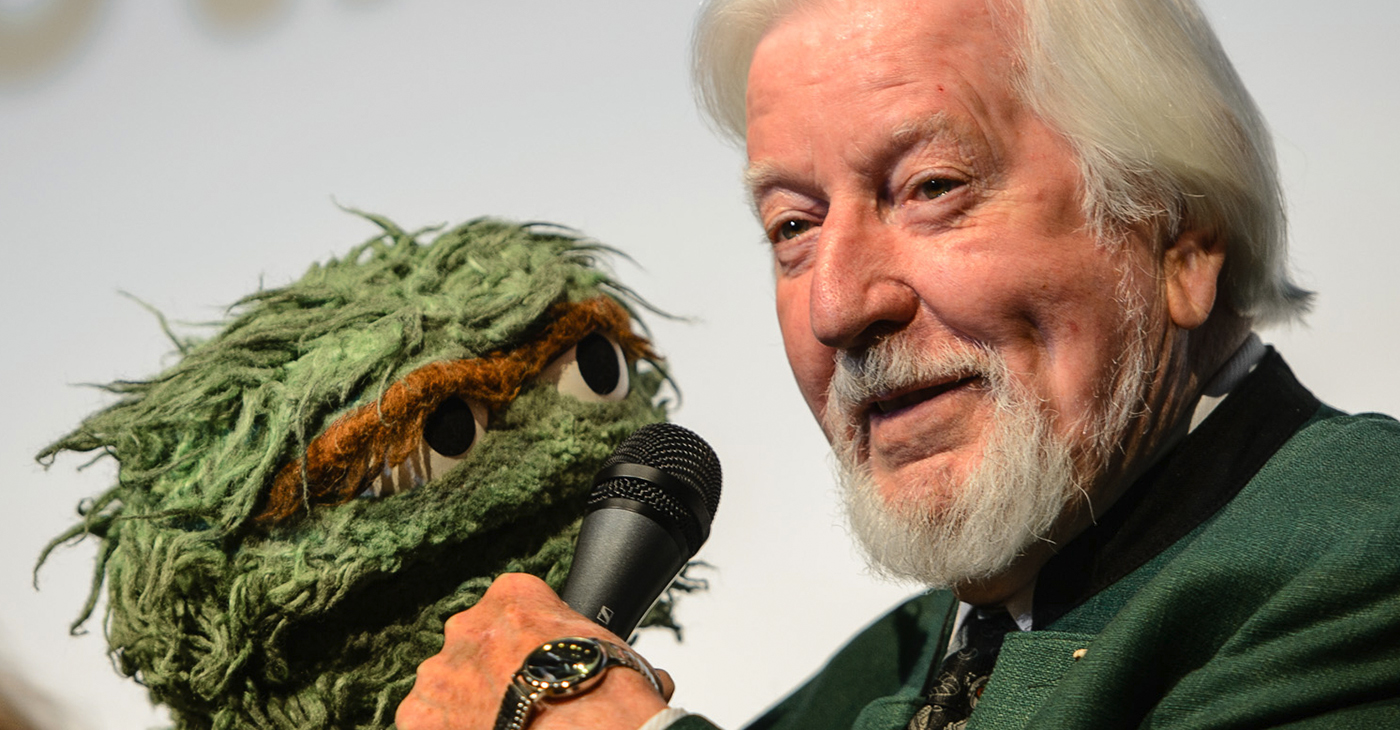 Growing up, Sesame Street was a way of life. Modeled after a brownstone neighborhood in Harlem, it was familiar yet far with a cast of characters who looked and sounded like the melting pot of people growing up in America’s cities at that time. There was an effortless blend of humans and puppets, some of whom walked and talked and moved about the street where the air is sweet.

Produced by the Children’s Television Workshop, Sesame Street was a show written specifically for “the four-year-old inner-city black youngster,” but offered universal themes of love, care and friendship that resonated with children all over the globe.

When news spread of the passing of Caroll Spinney, the puppeteer and actor behind “Sesame Street’s” Big Bird and Oscar the Grouch, many people were saddened.

The man who had helped give us decades of sunny days since the show’s premiere in 1969, died after losing his battle with dystonia, a neurological movement disorder that produces involuntary muscle contractions, cramps and other symptoms.

Spinney who played the characters of Big Bird and Oscar Grouch for his entire career, until retiring in 2018 due to the dystonia diagnosis, brought love, joy and laughter to the lives of children for nearly half a century through two of Sesame Street’s most beloved characters.

Sesame Street came about in post-civil rights urban America where major United States cities, particularly those like New York City were devastated from post-industrial decline due to socio-economic and political shifts.

While U.S. President Gerald Ford famously saw no value in New York City offering a major rebuke of the distressed city in 1975, Sesame Street offered a different perspective that included hope and possibility for a city and its residents who had been literally discarded.

Sesame Street offered a version of New York City – Harlem in fact — that was teeming with hope and possibility.

Big Bird represented hope singing and dancing and teaching the importance of reading, writing and other positive behaviors like eating healthy and being a good friend. Oscar the Grouch represented possibility, making use of what was there.

Oscar espoused the virtues of trash (“I Love Trash”) and literally making something out of nothing as he collected discarded items on Sesame Street.

Oscar also taught viewers important things like reading and writing, looking out for your neighbors and the like. Spinney brought a buoyancy to these two characters, among others, that made them likable, relatable, loveable and iconic.

Many wondered how Spinney performed both characters who often shared the screen together. He had an understudy who managed one puppet while he managed the other.

In 2000, Spinney received the Library of Congress’ Living Legend Award and in 2006 a lifetime achievement award from the National Academy of Television Arts and Sciences. He also received multiple Emmys and two Grammy awards over the course of his career.

Twice-married, Carol Spinney is survived by his wife Debra Jean Gilroy, three children and several grandchildren. He was 85.

COMMENTARY: Write Your Own Obituary. Your Life Depends on It.