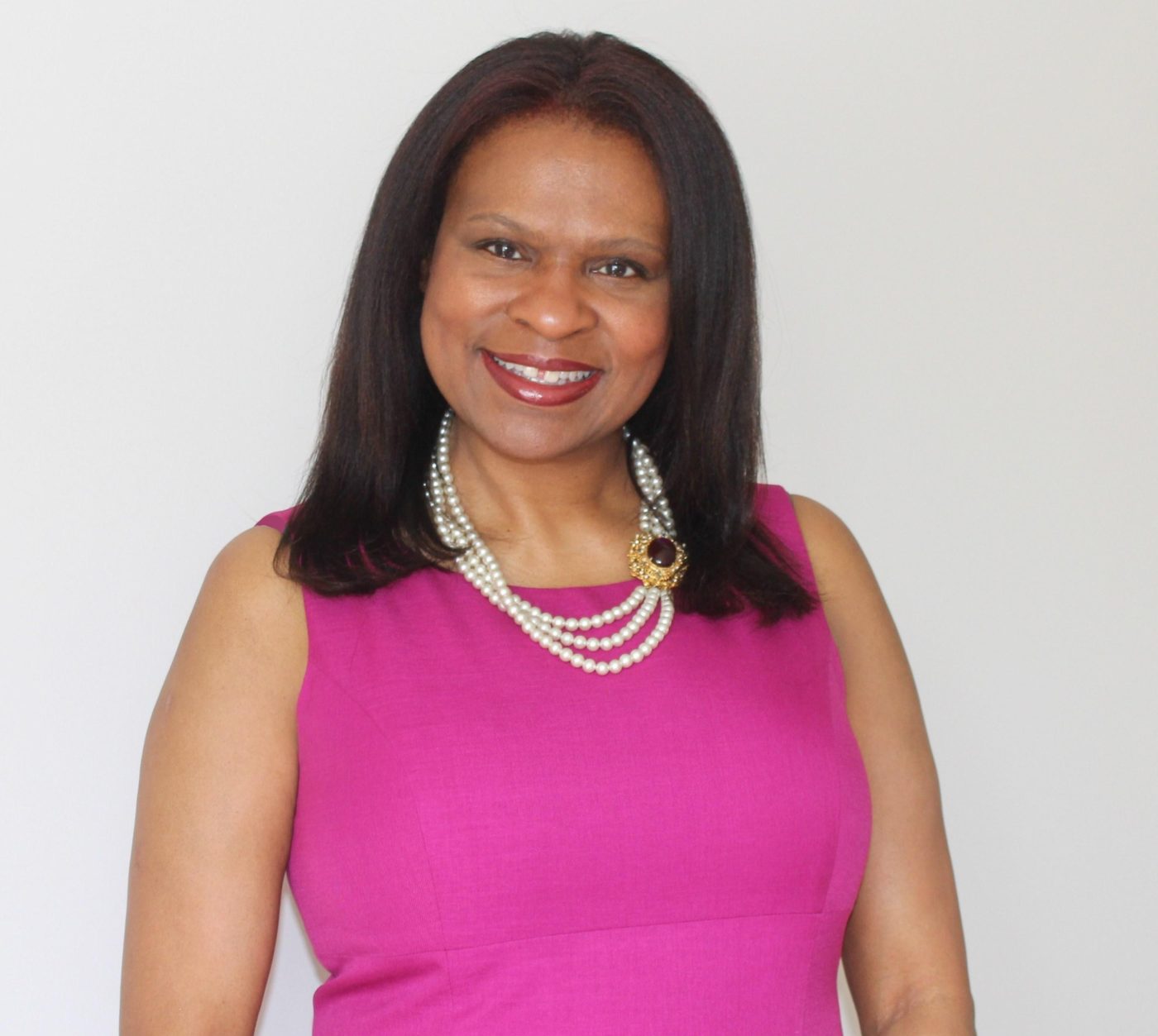 WASHINGTON (NNPA) – As middle-aged parents, Norma Richards, a veteran science teacher, and her husband were only halfway through raising six children. Facing the daunting responsibility of putting their three through college in close succession, Richards felt it was time to get proactive.

Today, those two daughters and one son have each earned engineering degrees at well-known universities on full academic scholarships. Her guidebook, Free Ride to College shows parents and high school seniors how to position themselves for the same good fortune.

“I have saved close to half a million dollars in college expenses,” Richards writes. “Now that I have an empty nest, I am on a mission to help other families achieve free rides to college too.”

The crux of Richards’ pointers comes in the chapter titled, “A Competitive Student Profile – the Fuel for a Full Academic Ride.” In it, she details what a student should have accomplished by the end of junior year in order to attract scholarship offers, including community service, high test scores, strong admissions essays, etc.

But the road to a full ride begins well before high school.

“As a parent, I took responsibility for my child’s education, and saw school as a supplement. I didn’t homeschool them, but I made sure they were constantly learning…and I made learning fun from the beginning,” Richards says.

This began with making reading a priority. Richards put labels on objects around the house to improve vocabulary, and offered them small rewards as they committed the words and spellings to memory. For comprehension, she chatted with her children about the stories they read together. During the summer, they signed up for reading programs at the library, which offered prizes as kids read a certain number of books.

The importance of reading is universal, but is especially crucial for Black children. Research shows that literacy by fourth grade is an indicator for high school completion, among other things; Black children have significantly lagged behind their White counterparts on national reading measures for years.

Raising a Black child comes with unique considerations. In Richards’ case, schools told her one of her children had ADHD; another was labeled special education; and the third was legally blind by middle school. Black children are as higher risk for all of these challenges than are White children.

In response, Richards asked the teacher to allow her child labeled with ADHD to stand or move while working, if needed, and refused medical intervention. That child eventually rose to top of the class and the label was forgotten. She got tutors for her child placed in special education, and eventually that child outgrew the need for them. And of course, a pair of glasses for the child with vision problems resulted in increased academic success.

“I never told my children they had been labeled as these things. Get help if your child needs it – don’t be in denial – but don’t label your child. Find out how your child learns. Early intervention is important,” Richards says.

As they got older, her children also had to learn what it means to move through the world as a Black person.

“I didn’t make it an issue that they were Black. I raised my kids to embrace diversity, and they’re all bilingual. They all speak several other languages, too – not fluently – but I know that’s not the typical situation,” Richards says. At the same time, she exposed them to Black history and other successful Black people.

“I know there were times with my male child that…every single thing he did, [teachers] could see, because they zoom in on what Black male children are doing. So I just told him he had to be better, and be more cautious, because he is a Black male.”

Richards also has advice for parents who worry that they do not have the financial security to ensure that their child becomes a competitive student.

“It shouldn’t matter what your socioeconomic status is. There are a lot of things out there for free, but people just don’t know about them,” she says.

One tip she gives is to take advantage of nearby state colleges and universities, which often host programs and events that are free and open to the public. In addition to learning new things, hearing role models speak, and seeing unusual exhibits, her kids also got the opportunity to dress presentably and build social skills.

“Seek out resources, and be very proactive about it. I was able to expose [my children] to a lot of things, and it didn’t cost me money, just time.”

In the teenage years, distractions often crop up. Richards recommends using them – driving privileges, access to technology, socializing – as leverage to get older students to stay on track.

Richards says these steps help lay the foundation for children to become competitive high school students who earn full rides to the colleges of their choice. With chapters on scholarships, loans, cost-cutting tips, the application process, and other considerations, her guidebook explains what to expect and what to do after this foundation is already solid.

Free Ride to College is the first in a series on preparing children for academic success. Currently, Richards is working on a guidebook for parents of pre-school through elementary students. The subsequent books will cover middle school, then freshmen through junior year of high school. The books can be purchased via http://www.freeridetocollege.com, where readers can also find free education and college search resources, book Richards for workshops and speaking engagements, and view her college tour schedule.

“If we as parents don’t show interest, care, or concern in our children’s education, why should they take heed to us advising them to do so?” Richards writes. “Free Ride to College is a call to action. It is a call to be proactive rather than reactive. If you haven’t been as involved in your child’s education as you should have or would have been, it’s not too late to start.”

Ferguson Plan for Police Oversight Board is Derided as ‘Insulting’

Agency: Woman Pushed Officer Who Then Punched Her