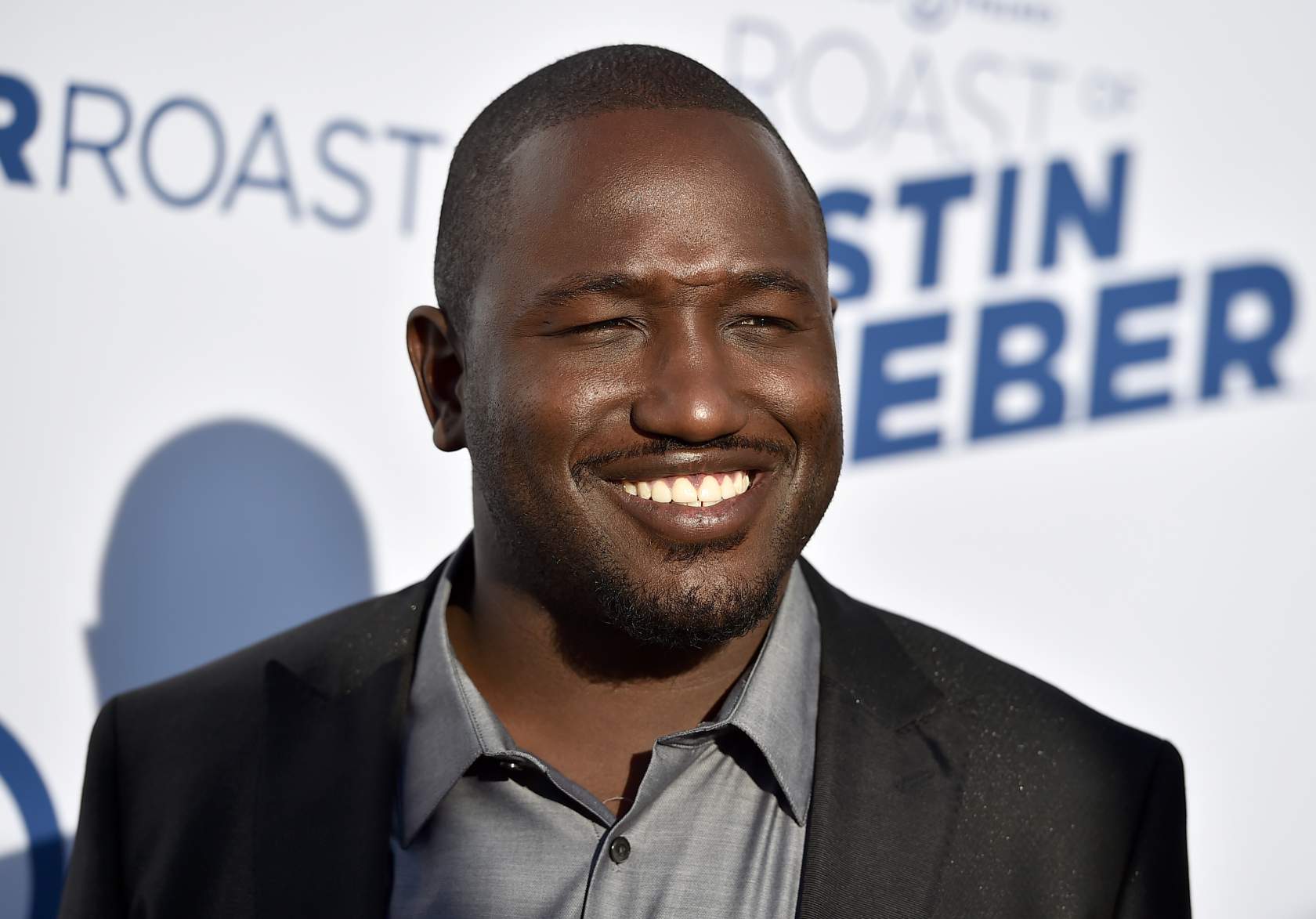 (Rolling Stone) – The beef between Meek Mill and Drake might be the biggest (or second biggest) story in hip-hop now, but as Hannibal Buress proved on Wednesday night’s Why, a pair of diss tracks, Twitter jabs and ghostwriting accusations haven’t pushed the feud into the general consciousness. To get the true magnitude of the rap beef’s reverberations, Buress traveled to the one Los Angeles neighborhood “that you go to talk about hip-hop”: Beverly Hills.

During the man-on-the-street segment, Buress asked numerous Beverly Hills denizens, “Who is Meek Mill?” Only one person could identify the rapper, however, mainly because of who Meek Mill is dating. “I think he’s sleeping with Nicki Minaj,” the responder said, adding that he didn’t know any Meek Mill songs.

Drake didn’t fare any better as Beverly Hills dwellers were just as clueless about the Toronto rapper, although one woman wondered whether Drake was from Nickelodeon’s Drake & Josh fame. As for the ghostwriting allegations, “Everybody steals everything. This is Beverly Hills,” one resident said.

Kanye, Sam Smith, the Who Set for iHeartRadio Music Festival