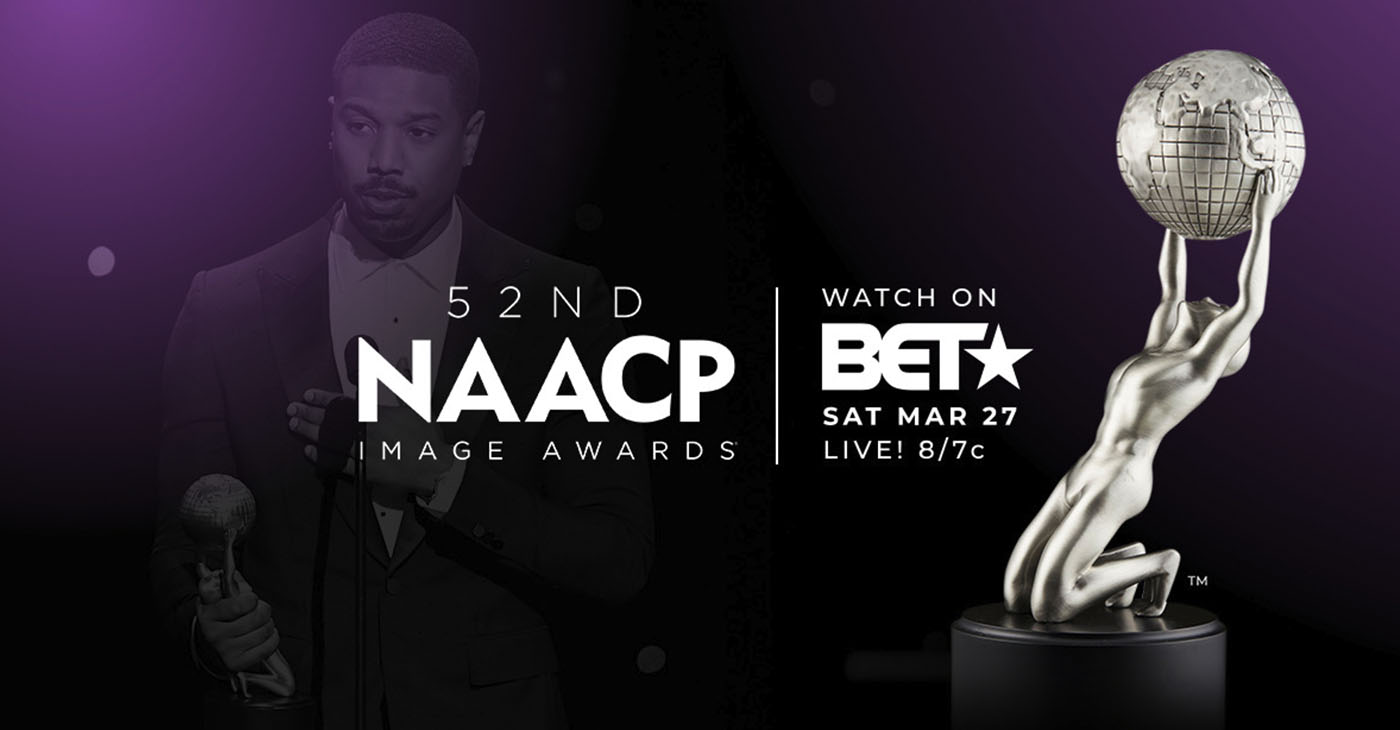 Beyoncé took home four trophies, Eddie Murphy received the Hall of Fame award, and Viola Davis and the late Chadwick Boseman earned outstanding actress and actor in a motion picture during the primetime telecast of the 52nd NAACP Image Awards.

“I’ve been making movies for 40 years now. This is the perfect thing to commemorate that and be brought into the hall of fame,” Murphy proclaimed, after his friend and Coming to America co-star Arsenio Hall presented the award. “Thank you very much. I’m very moved.”

The NAACP bestows the hall of fame induction on an individual viewed as a pioneer in their respective field and whose influence shaped the profession for generations.

DJ D-Nice captured the entertainer of the year award for his immensely popular “Club Quarantine” that began early last year during the pandemic. “It’s been an honor to provide entertainment and inspiration during one of the darkest times we’ve experienced,” D-Nice said.

Anthony Anderson, the star of “Blackish,” hosted the show.

The tear-jerker moment of the night belonged to Simone Boseman, the widow of Chadwick.

In accepting his award, she said her late husband would “thank his mom and dad. And he would give honor to his ancestors as we now honor him. Thank you, NAACP, for always giving him his flowers. He was an uncommon artist and an even more uncommon person.”

Simone Boseman also urged Black people over the age of 45 to get screened for colon cancer.

“Don’t put it off any longer,” she said. “Please, get screened. This disease is beatable if you catch it in its early stages. So, you don’t have any time to waste, even if you don’t have any family history. If you think nothing is wrong and younger than 45, please be proactive about your health. Know the signs. Know your body. Listen to your body.”

“They taught my five siblings and me that having nothing was not an excuse for doing nothing,” Abrams said, referring to her parents. “Instead, they showed us by word and deed to use our faith as a shield to protect the defenseless, to use our voices to call out injustices, and to use our education and our time to solve the problems that others turn away from.”

Entertainer of the Year
D-Nice

Outstanding duo, group or collaboration (traditional)
Chloe x Halle – “Wonder What She Thinks Of Me”

Outstanding producer of the year
Hit-Boy

Outstanding writing in a comedy series
Michaela Coel – I May Destroy You – Ep. 112 “Ego Death”

Outstanding writing in a television movie or special
Geri Cole – The Power of We: A Sesame Street Special

Outstanding television movie, limited-series or dramatic special
Self Made: Inspired by the Life of Madam C.J. Walker

Outstanding actor in a television movie, limited-series or dramatic special
Blair Underwood – Self Made: Inspired by the Life of Madam C.J. Walker

Outstanding actress in a television movie, limited-series or dramatic special
Octavia Spencer – Self Made: Inspired by the Life of Madam C.J. Walker

Outstanding directing in a documentary (television or motion picture)
Keith McQuirter – By Whatever Means Necessary: The Times of Godfather of Harlem

Children
She Was the First!: The Trailblazing Life of Shirley Chisholm – Katheryn Russell-Brown, Eric Velasquez

Youth/teens
Before the Ever After – Jacqueline Woodson