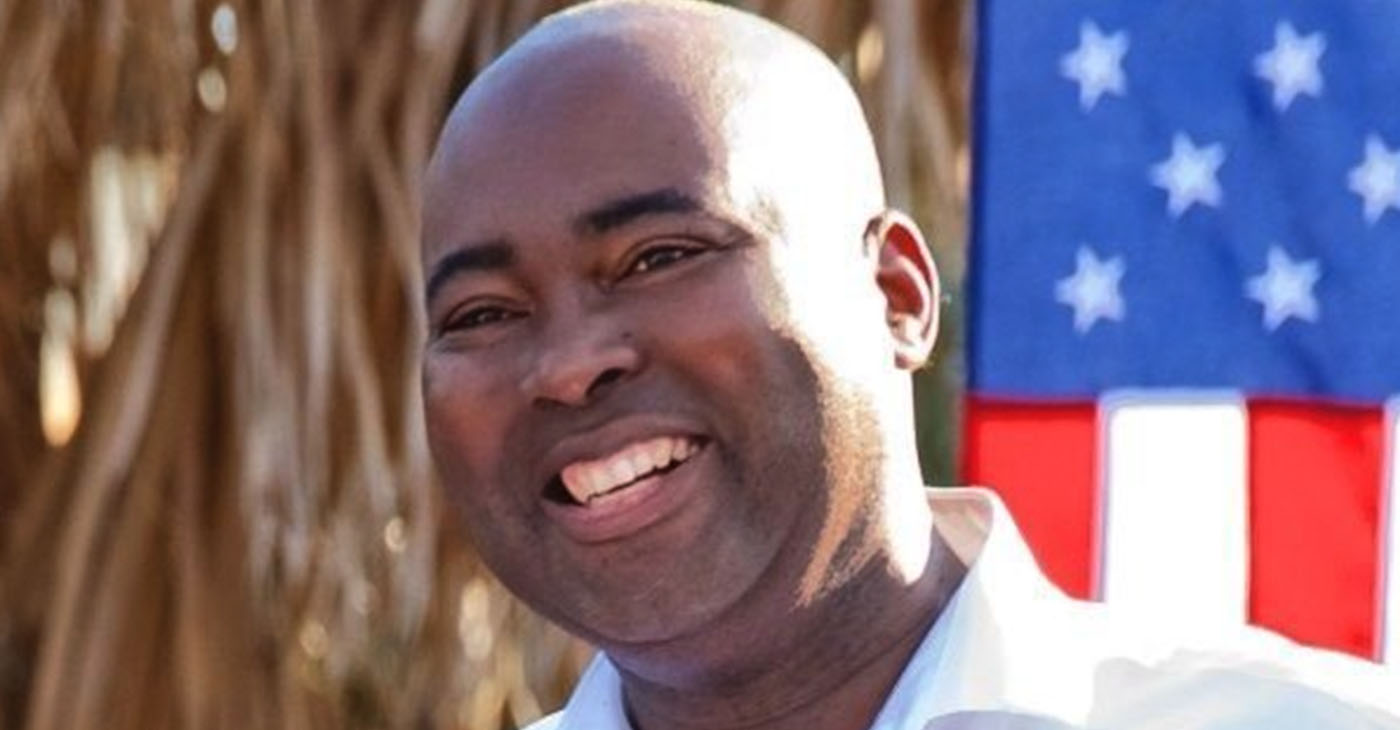 Speaking at a morning breakfast in Washington, DC on April 29, Democratic National Committee Chair Jamie Harrison addresses the goals of the party moving forward into the midterms.

Harrison, 46, began in the top role in the Democratic Party in January 2021 as President Biden began his first term in the White House. He was also Chair of the South Carolina Democratic Party from 2013 to 2017.

“We are faced right now with an opposition in this country that is so far out of touch it’s kind of scary. They’ve got plans to raise taxes on half of Americans, threaten our health care and to end Social Security and health care as we know it,” Harrison said speaking to a large room of listeners that included Mayors, their associates and local elected officials.

“They’re basically doing whatever they can to change the conversation and divide America,” Harrison added.

Harrison serves as the DNC Chair at a time when political observers are assuming that the party in power in the White House and Congress will suffer losses in the midterms. Historic trends indicate this could happen for the 2022 midterms as well but detailed district by district analysis had many political observers cautious to bet against the Democrats.

Because the midterm elections are occurring two years after the last CENSUS count, redistricting is still being decided in several states. Harrison is presiding over the DNC at a particularly tumultuous time that has included a CENSUS, a historic pandemic that has killed over 1 million Americans and altered the economy, and a former President who sparked social and racial divisions in the U.S.

The African American Mayors Association conference has featured hundreds of Black mayors from across the U.S. and has held events all week in Washington, D.C.  The Mayors have met with cabinet members and members of Congress over the last several days.

The next President of the African American Mayors Association will be Mayor Frank Scott of Little Rock, Arkansas.  Scott is particularly focused on leadership positions that uplift the next generation of Black Americans and sounding the alarm on voting rights.