Damon Wayans Obliterated for Defending Bill Cosby: ‘Some of Them, Really, is Un-Rapeable’
Advertisement 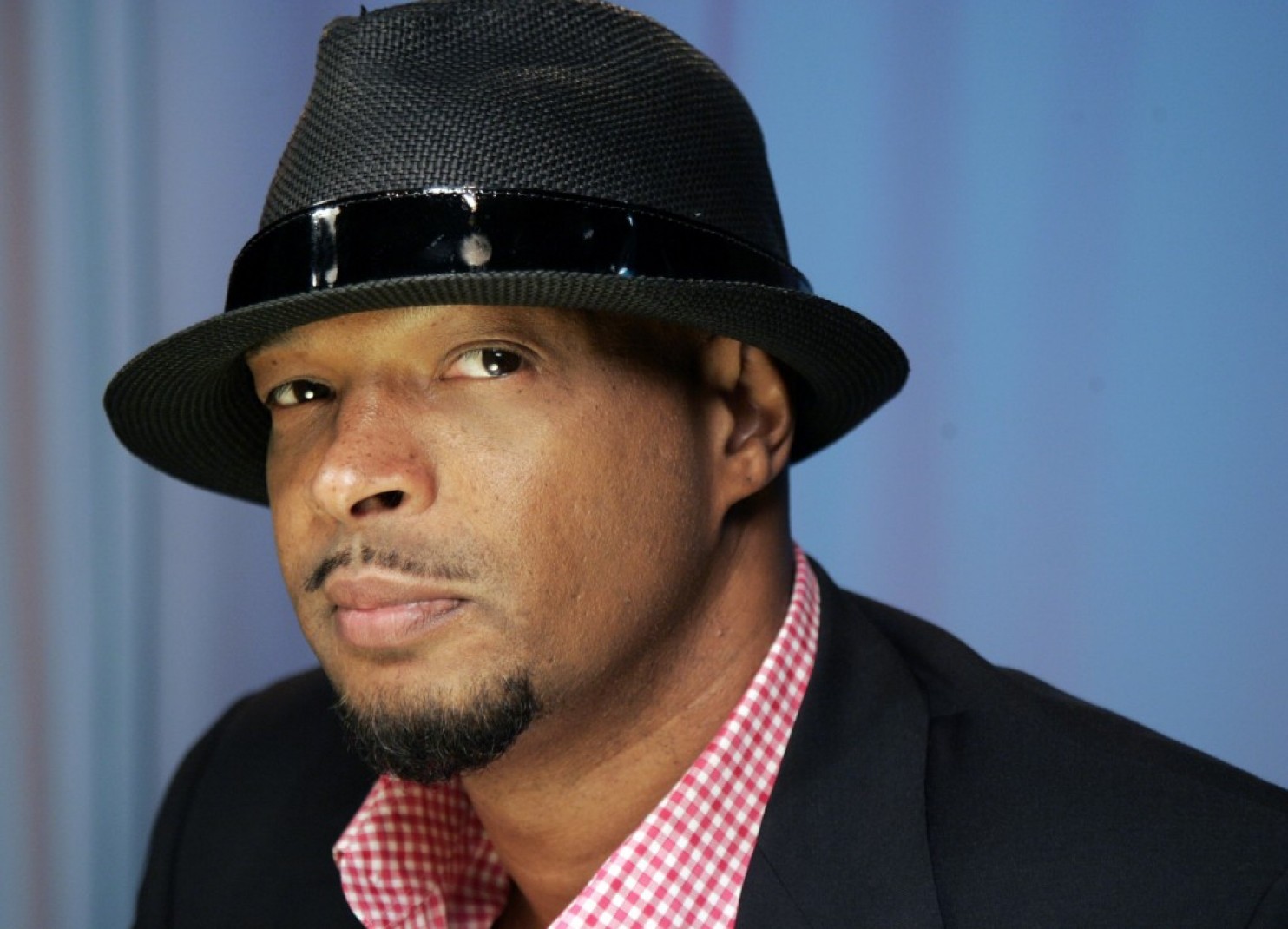 (The Washington Post) – These days, defending Bill Cosby — accused of drugging and sexually assaulting dozens of women — can be a dangerous endeavor. Those who do or even who appear to — wife Camille Cosby, “Cosby Show” co-star Phylicia Rashad, Whoopi Goldberg of “The View” — are routinely shamed on social media, often forced to 1) explain why they were misquoted or 2) change their positions entirely.

Add to this list comedian Damon Wayans. In an interview last week with the New York City radio show “The Breakfast Club,” Wayans defended Cosby. Among his comments:

“I don’t believe he was raping. I think he was in relationships with all of them.”

“I understand fame. I’ve lived it. Women will throw themselves at you. They just want to be in your presence.”

“If it was my daughter, then I would have killed Bill Cosby. But sitting back looking at it, I think it’s a money hustle.”

Wayans also said that Cosby’s real crime was “criticizing young black men.” The elder comedian has been an outspoken critic of the black community for more than a decade, speaking about the need for parents to take a more active role in their children’s lives.