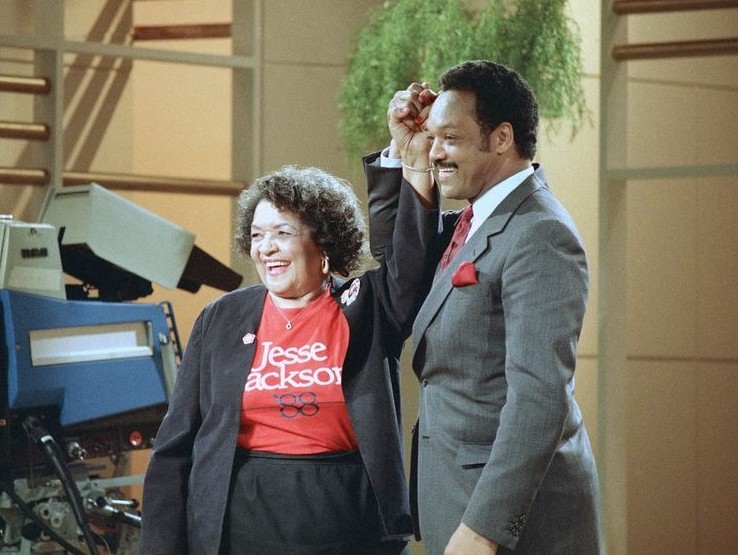 (NBC News) – Civil rights activist Rev. Jesse Jackson’s mother, Helen Burns Jackson, died in a Greenville, South Carolina, hospital on Monday, according to Jackson and a family friend. She was 91.

“My loving mother … has made her transition to be with God,” Jackson wrote on Twitter along with a picture of the two of them in their Sunday best.

The South Carolina native passed away at Greenville Memorial Hospital, said Greenville County Councilwoman Xanthene Norris, who has known the family for decades. Norris, 86, said she and Burns both belonged to Springfield Baptist Church.

“She was a very talented young lady. She had a beautiful voice,” Norris told NBC News, adding that Burns was also “very smart academically.”

Damon Wayans Obliterated for Defending Bill Cosby: ‘Some of Them, Really, is Un-Rapeable’

8 States Running out of Water