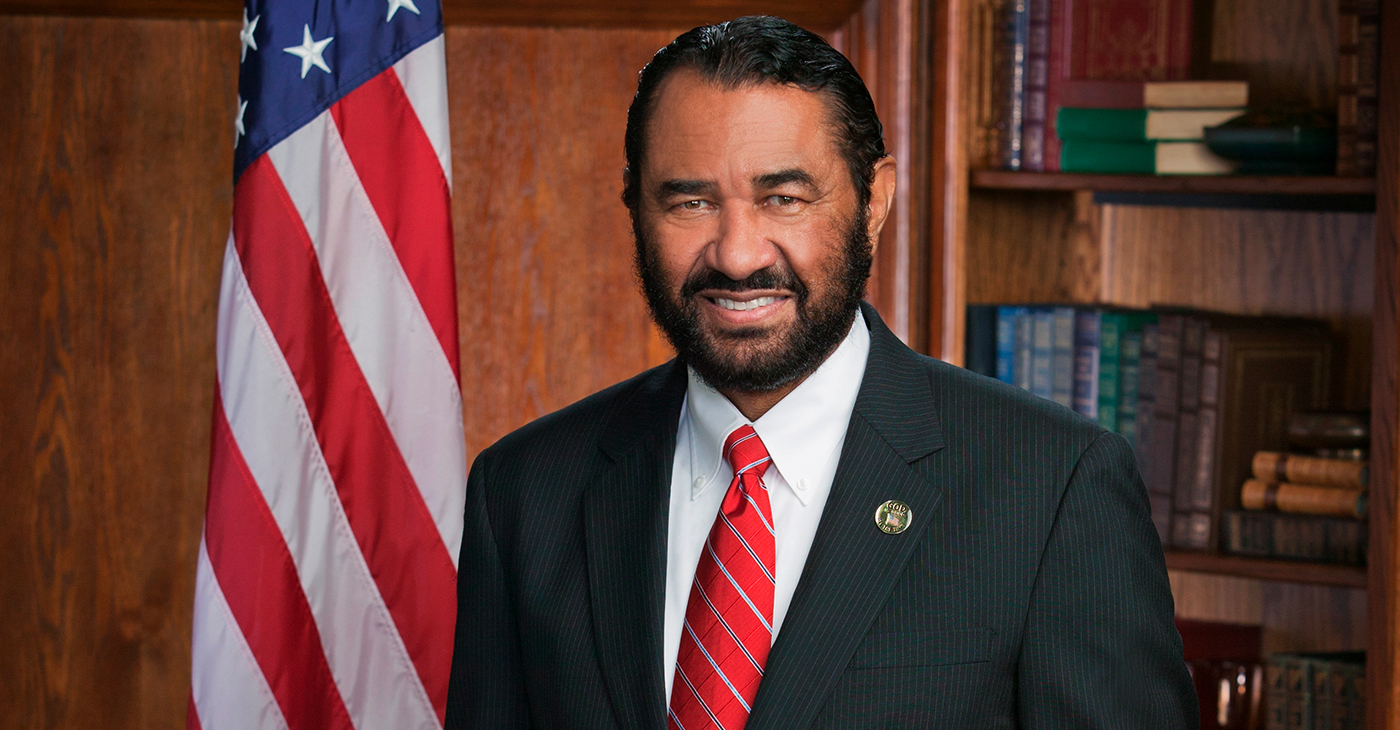 After meeting in-person for the last time in 2019, the Congressional Black Caucus Foundation (CBCF) will be holding the nation’s leading policy conference in Washington, DC from Wednesday, September 28, 2022, through Sunday, October 2, 2022.

The ALC is extremely crucial this year, as this November is election season, and this 2022 midterm election will be a strong litmus test for the future of how public policy decisions will most likely impact the African American community for years to come.

At the upcoming policy conference, the CBCF will be introducing a new hybrid ALC structure, which will give interested attendees the option to attend in-person or with free virtual and on-demand offerings.

With the rise of legislation, such as Critical Race Theory (CRT), there is a strong and overexaggerated push by many to “white-wash” history and hype a false narrative that seeks to turn a blind eye to racism and the barbaric institution of slavery.

To ensure we as a people never forget the horrific institution of slavery, U.S. Congressman Al Green (TX-09) will be hosting a seminar at the ALC entitled “Designation of a Slavery Remembrance Day” on Thursday, September 29th at 2 pm EST at the Walter E. Washington Convention Center.

This session will discuss the importance of commemorating the lives and contributions of enslaved Africans whose suffering and centuries of free labor provided the foundation for our nation’s wealth period. The desired outcome is for more people across the United States to solemnly commemorate August 20th annually as Slavery Remembrance Day and to thank President Biden for his recognition of Slavery Remembrance Day.

Congressman Green states that he chose Rev. Sharpton to speak at the seminar primarily because he is one of the great messengers and thinkers of our time.

“Rev. Sharpton has the unique ability to explain concepts in ways that resonate and make lasting impressions on people,” says Congressman Green. “The ability to utilize mnemonics is essential to the topic of Slavery Remembrance Day, given the central theme is to “always remember.” We must optimize the opportunity for attendees to remember and recount the message of the importance of Slavery Remembrance to others. We must always remember and enumerate the horrors of our nation’s seminal sin to prevent replication of this horrific crime against humanity.”

According to Congressman Green, it is important to remember slavery because having the true history of it told will inspire African Americans to take pride in being the descendants of enslaved Africans.

“Enslaved Africans were the very people who were the source of the centuries of suffering and free labor upon which our nation’s wealth was acquired,” states Congressman Green. “Currently, too many persons of African heritage are ashamed to be introduced as the descendants of enslaved Africans. The truth is that enslaved Africans are our nation’s foundational mothers and fathers. They are the greatest contributors to our nation’s wealth. As such, we should be proud to be descended from them. They were most responsible for our nation’s the prosperous agrarian economy and among its least beneficiaries. They built the White House and the U.S. Capitol; two global symbols viewed as bastions of democracy. If the truth be told, they were the greatest contributors to building the foundational American economy and infrastructure. The enslaved deserve to be honored for what they suffered to build this country. We must revere the enslaved as we revile slavery.”

Slavery is America’s Original Sin and for too many years, people of African descent were subjected to this barbaric and legalized institution in America without barely even a mention of them in school textbooks.

Congressman Green sponsored H.Res.517—The Original Slavery Remembrance Day—in the 117th Congress of the United States, to ensure that history and the memory of the millions of victims of African descent who suffered the horrors of slavery will never be forgotten.

Congressman Green’s resolution has over 130 co-sponsors in Congress, and also gathered support by pastors and organizations nationwide, including the National Action Network, the Leadership Conference on Civil and Human Rights, and the Anti-Defamation League.

Congressman Green specifically chose August 20th as the day of remembrance, because it was on that day in 1619, that the White Lion ship arrived at Point Comfort, near present day Norfolk, Virginia, carrying the first enslaved Africans brought to the English-speaking American colonies. He held his inaugural Slavery Remembrance Day Commemorative Breakfast and Legislative Update on Saturday, August 20th, at the Power Center in Houston, Texas, where nearly 1,000 people attended and expressed their unwavering support for the commemoration.

It has been over a century since slavery was abolished in the United States, yet the insidious progenies of this horrific crime against humanity remain. They remain evident in areas such as healthcare, lending, incarceration, homeownership, as well as our nation’s classrooms where efforts to white-wash history and restyle slavery as “involuntary relocation” are afoot.

“Maintaining an accurate account of our history, and history in general, is essential for the present as well as for posterity, as it offers an accurate understanding of the worth of people and society,” Congressman Green explains. “It explicates the present and provides the foresight to sculpt the future. It allows for introspection and extrospection of our triumphs and tragedies. It is the lodestar to unity and the lodestone for justice.”

Congressman Green also emphasizes that national days of remembrance are a means by which to commemorate those impacted horrific events, as well as prevent tragedies from fading from our memory.

“Currently, there are National Days of Remembrance for the Holocaust, Pearl Harbor, and 9/11,” says Congressman Green. “Each day honors the memory of the lives lost to these atrocities. But now, America does not have an official day of remembrance to honor the millions of African persons who were abducted and shipped to the Americas to be sold as property as part of the Atlantic Slave Trade. Slavery Remembrance Day does the same as these other Days of Remembrance by honoring the millions of enslaved Africans who were kidnapped, shipped to the Americas, and sold as property.”

More than 400 years ago, twenty enslaved Africans were forcibly brought to the shores of what would become the United States. Millions more were stolen and sold in the centuries that followed, part of a system of slavery that is America’s original sin.

Great nations don’t hide from their history. They acknowledge their past, both the triumphs and the tragedies. Today is a day to reflect on the terrible toll of slavery, and on our nation’s profound ability to heal and emerge stronger. Despite the horrors they faced, these men and women and their descendants have made countless contributions to the building of this nation and the continuous effort to realize the American ideal. I was honored last year to declare Juneteenth a national holiday, another moment to reflect and rededicate ourselves to becoming a more perfect union. And it’s why my Administration will continue the hard, ongoing work to bring true equity and racial justice to our country.

I’m grateful for the efforts of Congress—in particular, Representative Al Green and Senator Elizabeth Warren—to recognize the significance of this day.

Congressman Green extended his sincerest gratitude to President Biden for issuing his statement and complimented him on his willingness to acknowledge and believes that the president’s statement further illustrates why we need to recognize August 20th annually as Slavery Remembrance Day.

Those attending the ALC are strongly encouraged to attend the Designation of a “Slavery Remembrance Day seminar on Thursday, September 29th at 2 pm EST at the Walter E. Washington Convention Center.